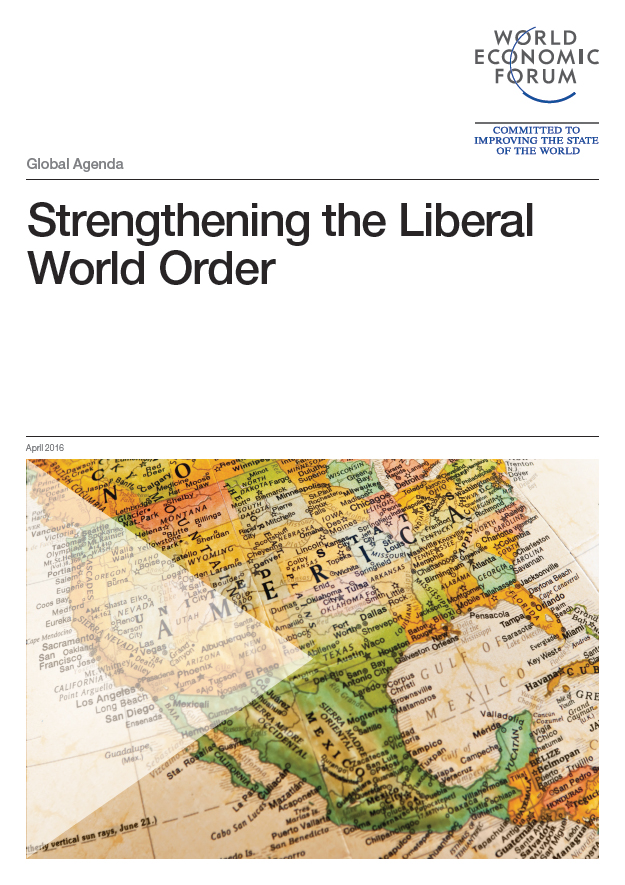 The world order that was created in the aftermath of World War II has produced immense benefits for peoples across the planet. The past 70 years have seen an unprecedented growth in prosperity, lifting billions out of poverty. Democratic government, once rare, has spread to over 100 nations around the world, on every continent, for people of all races and religions. And, although the period has been marked by war and suffering as well, peace among the great powers has been preserved. There has been no recurrence of the two devastating world wars of the first half of the 20th century.

Today, however, that liberal order is being challenged by a variety of forces—by powerful authoritarian governments and anti-liberal fundamentalist movements, as well as by long-term shifts in the global economy and changes in the physical environment. The questions we face are whether this liberal world order is worth defending, and whether it is capable of surviving the present challenges. We believe the answer to both questions is an emphatic “yes.”

To say that a “liberal” world order is worth defending is, of course, a declaration on behalf of a certain set of principles—a belief that the rights of the individual are primary, that it is the responsibility of governments to protect those rights and that democratic government, in particular, offers the best chance for human dignity, justice and freedom. This is not a universally held view. The leaders of some nations and more than a few people around the world disagree on this hierarchy of values.

There is, and always has been, a division about how nations should be governed, and about the differences in and between democratic and autocratic forms, the role of religion and the connections to economic structures. While recognizing that these differences exist and that every structure has its failings, the authors of this report are confident in their conviction that the liberal world order offers the best hope for meeting human aspirations, both material and spiritual, and for calling forth the very best in people across the world.

To strengthen and preserve this order, however, will require a renewal of American leadership in the international system. The present world order has been forged by many hands and peoples, but the role of the United States in both shaping and defending it has been critical. American military power, the dynamism of the U.S. economy, and the great number of close alliances and friendships that the United States enjoys with other powers and peoples have provided the critical architecture in which this liberal world order has flourished. A weakening of America’s commitment or its capabilities, or both, would invariably lead to its collapse.

But in recent years, many have come to doubt America’s ability to continue playing this role. Only seven years ago, pundits were talking of a “post-American world” with a declining United States and a remarkable “rise of the rest”. These days, however, that prognosis appears to have been at least premature. The United States has substantially recovered from the Great Recession, while the once-heralded “rise of the rest” has stalled.

A new foundation for an effective U.S. foreign policy for a new international environment needs to be established, but it should be recognized that the United States is not omnipotent and faces limitations in what it can do. The emphasis must be on taking advantages of American comparative advantages in certain key areas, doing what the United States does best, and in a way that reflects what those around the world want and need from America.

To this end, this paper focuses on four baskets of policies—Strengthening and Adapting the Liberal Economic Order; Strengthening the International Security Order; Taking Advantage of the Energy Revolution; and Playing to America’s Strengths in Education, Innovation and Entrepreneurship.

A key task for American political leaders and policy advocates will be to demonstrate and explain how the pieces fit together: how trade enhances security; how military power undergirds prosperity; and how providing access to American education strengthens the forces dedicated to a more open and freer world. By looking at the whole picture, the importance of the individual strands of policy will be clearer and therefore easier to sell.

As Kishida meets Biden, what is the state of the US-Japan alliance?