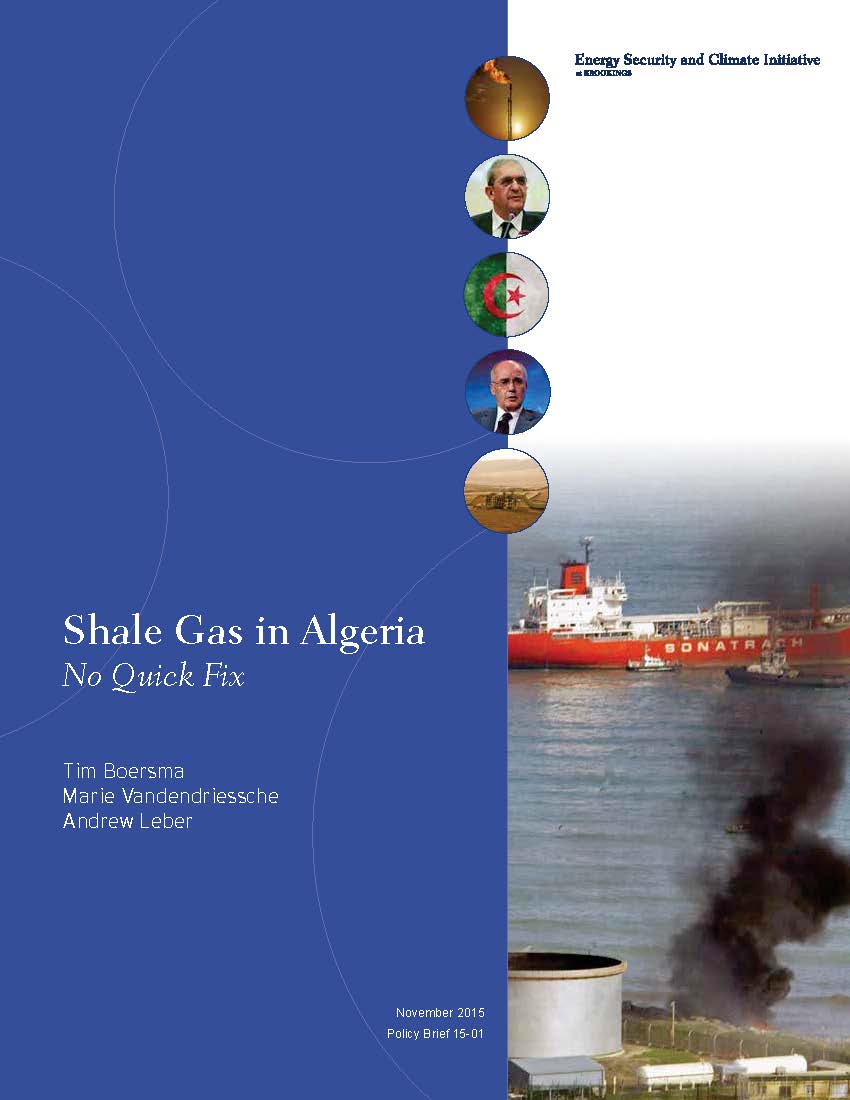 The Ukraine crisis has left policymakers around the European Union scrambling for ideas on how to diversify away from Russian energy supplies, in particular natural gas. Despite a political desire for change, it has by now become clear that there are no quick fixes to the EU’s energy dependence. In its search for supplies from anywhere but Russia, European Commission officials have eyed a number of countries in the region, including Algeria. Algeria’s national oil and gas company Sonatrach has long been one of the most significant external suppliers of natural gas to European Union member states, and assessments by the U.S. Energy Information Administration highlight that Algeria may sit on one of the world’s largest recoverable resources of shale gas.

While one might think that enhanced energy trade would provide a win for all here, the reality is more nuanced. Algeria faces significant domestic challenges, most recently the balancing of its budget in light of relatively low oil and gas prices. Additionally, developing unconventional energy resources outside the United States has proven to be a challenging endeavor, as illustrated in countries as diverse as Poland, China, and Argentina. In a new policy brief, “Shale Gas in Algeria: No Quick Fix,” Tim Boersma, Marie Vandendriessche, and Andrew Leber analyze the prospects for shale gas development in Algeria. The authors discuss various factors that may be beneficial to resource extraction in the country, as well as many of the challenges facing the natural gas industry in Algeria.