The New Global Economic Geography: The World Economy in the Aftermath of the Global Financial Crisis

Nothing could be more appropriate than the epigram by the formidable Irish playwright Oscar Wilde to describe the state of world affairs in the aftermath of the global financial crisis: “Truth is rarely pure and never simple.” In fact, it is fair to assert that the global financial crisis has created a “new global economic geography,” a new reality that responds to the remarkable fact that the crisis that crippled the advanced economies has nevertheless also left winners around the globe.

Let us illustrate this intriguing phenomenon of the post-financial crisis world, starting where it all began: the U.S. economy. The picture that emerges from figure 1 illustrates the devastating effects of the financial crisis: a severe credit crunch that came hand-in-hand with an equally severe contraction in output that still remains significantly below precrisis trends and persistently high levels of unemployment. 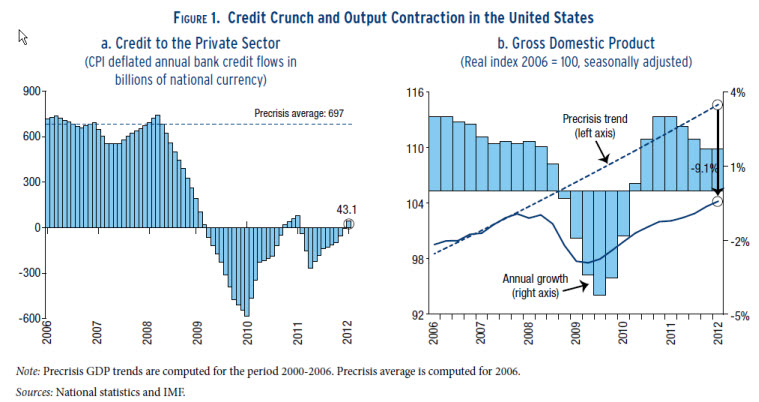 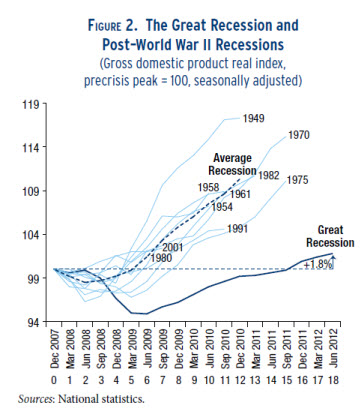 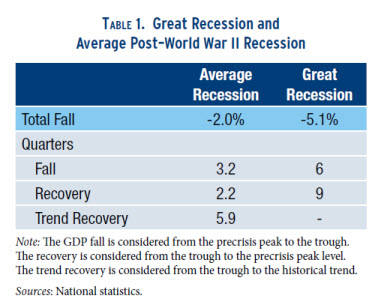 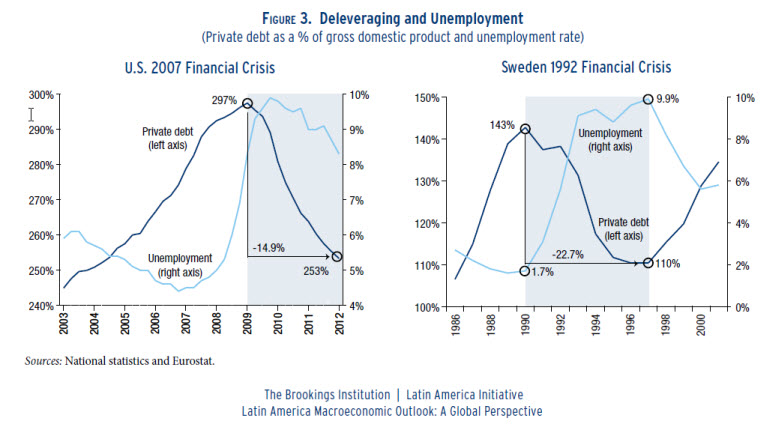 Why did state-building efforts in Afghanistan fail?