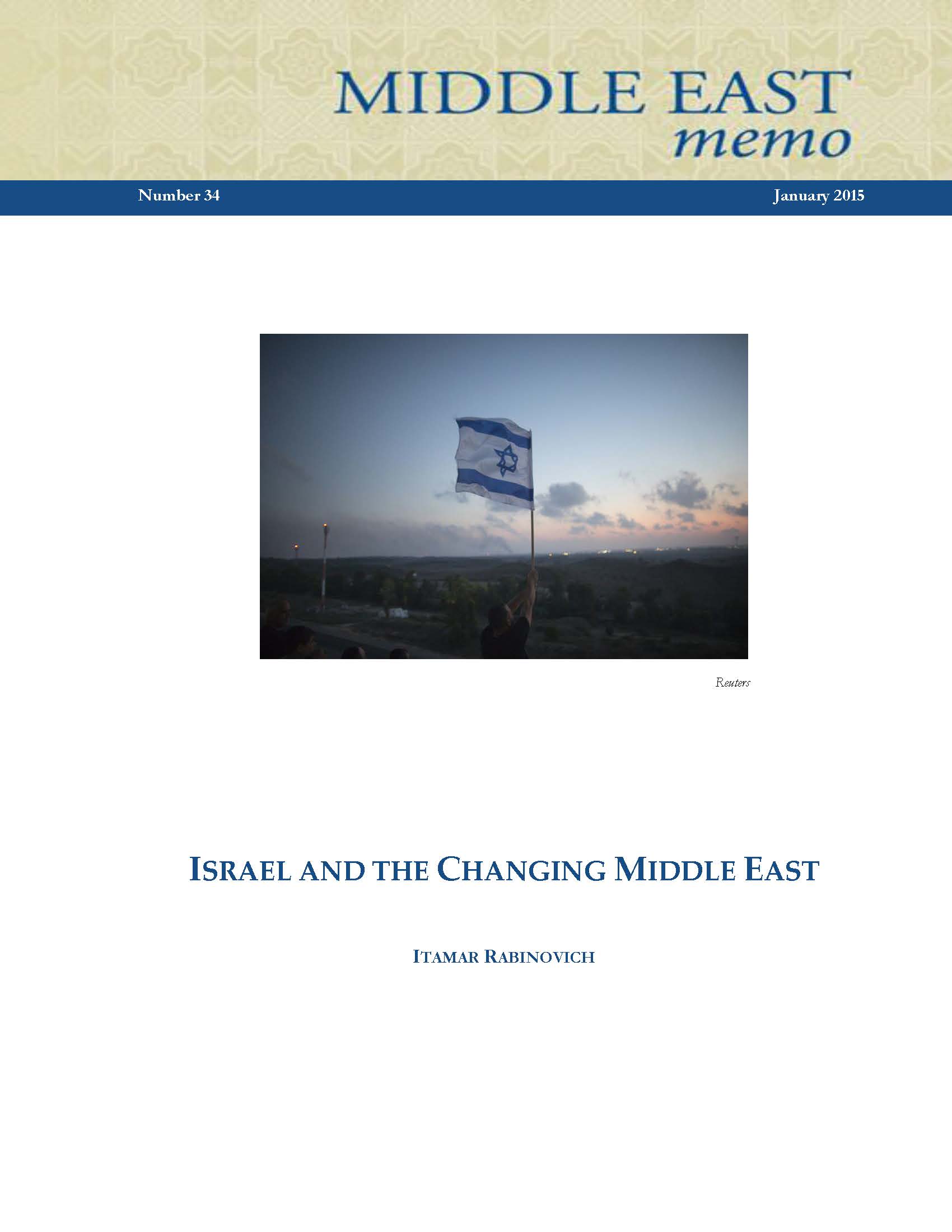 Complexity and ambivalence are inherent in Israel’s relationship with its Middle Eastern environment. Israel’s national security agenda is shaped by the hostility of a large part of the Arab and Muslim worlds. During the past 66 years, Israel has been able to crack the wall of Arab hostility, to make peace with two Arab neighbors, and to establish semi-normal relations with several Arab states. But the Arab-Israeli conflict, and its Palestinian core in particular, rages on, and Iran has joined the fray as a powerful and determined adversary.

In Israel, debates over the state’s identity, its place and role in the region, and the more specific issues of the future of the West Bank and Israel’s relationship with the Palestinians, govern the country’s politics and national discourse. The March 2015 Israeli elections are being conducted over a wide range of issues, but they are seen first and foremost as a referendum on these key questions. Politics and policy can hardly be separated. Appearances can be misleading. Currently, the focus of the election campaign seems to be on socio-economic issues. The main challenger of Netanyahu’s current government and potential right-wing coalition is “The Zionist Camp” led by Isaac Herzog and Tzipi Livni. They are strong advocates of reviving a peace process with the Palestinians, but they realize that the Israeli public has drifted to the right. Furthermore, the primaries in the Labor Party produced a left-leaning list of candidates. But whatever the current drift of the campaign, in the elections’ immediate aftermath, whoever forms the next government will have to deal primarily with the Palestinian issue and the national security challenges facing the country.

Dispatches from Africa’s COP: Kenyan youth on the frontlines of climate adaptation