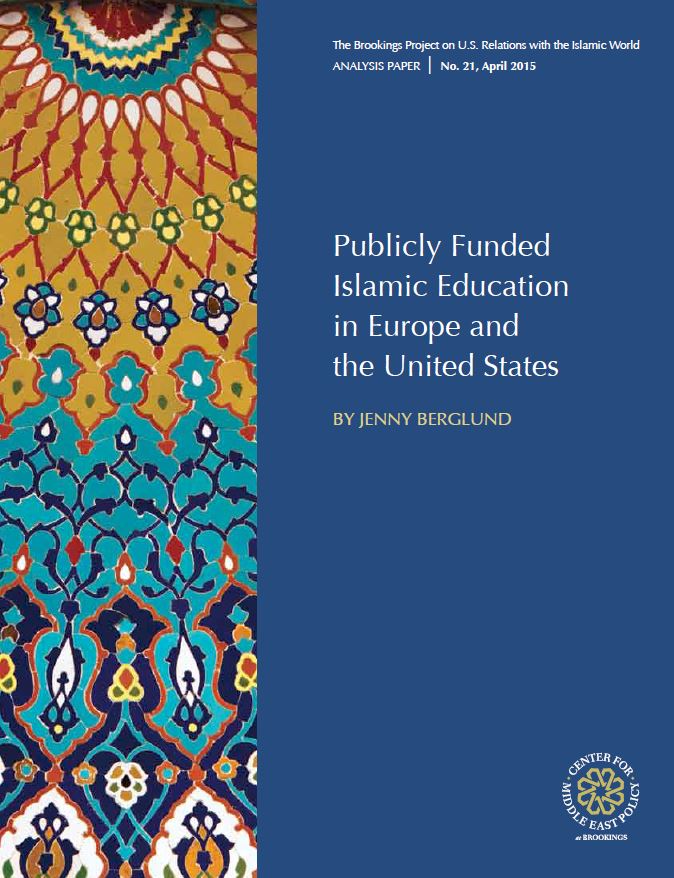 Islamic religious education in the United States and Europe has become a subject of intense debate after Muslims raised in the West carried out attacks against their fellow citizens. People worry their governments are doing too little or too much to shape the spiritual beliefs of private citizens. In a new analysis paper, Jenny Berglund explains the differences in publicly funded Islamic education in eight European countries and the United States.

Despite the diversity of these approaches, Berglund notes three good practices that apply across the board:

By adopting these practices, Berglund argues, governments can further their citizens’ knowledge of important aspects of the human experience and promote inclusive citizenship and respect.

Associate Professor of the Study of Religions - Södertörn University

The Reshuffling Report No. 18: Chinese technocrats 2.0 — How technocrats differ between the Xi era and Jiang-Hu eras