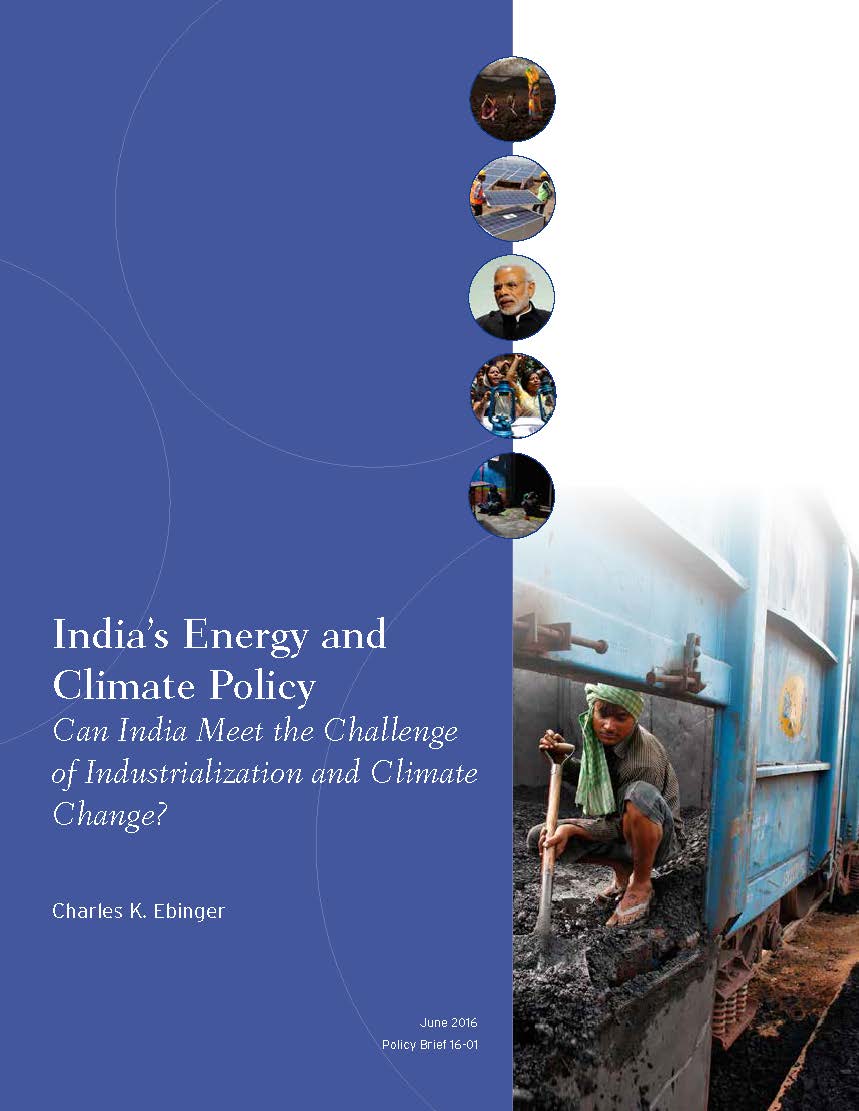 In Paris this past December, 195 nations came to an historical agreement to reduce carbon emissions and limit the devastating impacts of climate change. While it was indeed a triumphant event worthy of great praise, these nations are now faced with the daunting task of having to achieve their intended climate goals. For many developing nations this means relying heavily on financial and technical assistance from developed nations of the world. Additionally, many developing nations are not solely concerned about climate change, but also prioritize expanding electricity access to their peoples in order to move toward a better standard of living. No country exemplifies this dichotomy more than India.

India’s Prime Minister Narendra Modi has put forth some of the most ambitious climate targets in the world. While Modi is determined to meet these goals, India will not do so at the expense of its plan to bring electricity to the nearly 300 million people that do not have access to even one electric light bulb. How India balances expanding electricity access, while at the same time achieving its climate targets will indeed be paramount to the future of global climate change. In a new policy brief, “India’s energy and climate policy: Can India meet the challenges of industrialization and climate change?” Charles Ebinger gives a sober assessment of the critical issues that India will have to resolve in order to achieve their targets.

The chief issues that will form the cornerstone of this discussion are:

Charles Ebinger concludes that India’s challenges are numerous and rest deep within the government’s structure, not just within the energy sector. If dramatic reforms do not take place, these issues will ultimately inhibit the success of Prime Minister Modi’s goals. As the quintessential example for developing nations striving for industrialization within a climate-conscious world, India’s success or failure in meeting its future energy needs is not just a concern to India but to the entire world, since if India fails, Paris fails.