Over the last 40 years, wage growth for typical American workers has been extraordinarily weak. The typical worker has certainly gained some ground—especially over the last 25 years—and different inflation adjustments can make those gains appear somewhat larger. But by any measure, wages at the middle have grown more slowly than at the top and more slowly than the economy overall. In addition, fewer Americans are earning more than their parents did at similar ages, perhaps explaining discontent with the economy despite the consistent economic growth and low unemployment rates. Many presidential candidates highlight this discontent.

Adjusted for inflation, hourly wages of workers in the very middle (the 50th percentile, or the worker who makes more than half of all workers but less than the other half) grew 12% between 1979 and 2018 (figure 2). (1979 is a common starting point for analysis of wage trends, as it is the first year when higher-quality data become available.) In contrast, wages toward the top (the 90th percentile, the worker who makes more than 90% of all workers) rose 34 percent. Toward the bottom (the 10th percentile), wages have grown only 4%.

Somewhat more encouraging are the wage trends observed more recently. Since 2010—and especially since 2014—wage growth has been stronger for low-wage workers than it was previously. They still earn a lot less than others—$10.16 per hour at the 10th percentile versus $47.95 at the 90th percentile—but they are doing better. Figure 3 shows the cumulative percent growth in various percentiles of hourly wages for the 2010–18 period. From 2010–18, the 10th percentile of hourly wages grew 5.1%, which is better than the 50th (2.5%) but worse than the 90th (7.4%).

Why are workers at the bottom doing relatively better lately?

One reason that workers at the bottom are doing relatively better recently is the recent increases in many state and local minimum wages. While the federal minimum wage has not risen since 2009, many states—such as California and Massachusetts—and cities, such as Seattle and New York City, have increased their legislated minimums considerably. In all, 29 states and the District of Columbia now have minimum wages above the federal $7.25 an hour.

Recent wage trends at the bottom of the distribution point to this as a possible cause of the improvement—one that is a prominent component of some 2020 campaigns. The 5th and possibly the 10th percentiles of wage earners are affected by increases in state and local minimum wages, which have risen even as the real value of the federal minimum wage has been eroded by inflation—a point made by David Cooper, Elise Gould, and Ben Zipperer. (Indeed, Ernie Tedeschi showed that nearly 6 million workers are bound by state and local minimum wages in 2018.) On the face of it, the rise in 10th percentile wages relative to the 50th percentile (i.e., the declining 50/10 wage ratio) is what one would expect from an increased minimum wage. That ratio has declined, falling from 2.01 in 2010 to 1.96 in 2018, even as median wages grew.

What else could explain rising wages at the bottom?

Just as important as higher minimum wages is the tightening labor market of 2014–18, which raised demand for low-wage workers and may have complemented minimum wage increases by offsetting any tendency of employers to hire fewer workers in response to the increases.

In the years immediately following the Great Recession, the large number of jobless workers likely held down wages, particularly at the bottom of the wage distribution. A growing body of research indicates that low-wage and disadvantaged workers benefit disproportionately from tighter labor markets. The prolonged slack after the Great Recession is evident from an unemployment rate that stayed above its prerecession low until late 2016 and a prime-age labor force participation rate that is still not quite back to its prerecession level. It took until 2016 for the 10th percentile of wages to exceed its 2009 level. By contrast, the 90th percentile of national wages declined very little and had already exceeded its 2009 level by 2011. In short, tighter labor markets in the last five years seem to have provided more benefits to those at the bottom.

But why have wages for the typical worker risen so slowly over the past 40 years?

The reasons for weak long-run wage growth include:

Policies aimed at strengthening worker bargaining power could all help low- and middle-wage workers, including the following.

In addition, policies related to training and education could lift the productivity of lower-wage workers and create pathways to better high-paying jobs for those with less education.

But two lessons from the-recent wage data are:

These developments likely complement each other: tight labor markets sustain hiring even as minimum wages allocate more of the benefits to the lowest-wage workers, helping those workers to participate more fully in economic growth.

Thanks to Emily Moss, Jimmy O’Donnell, and Jana Parsons for excellent research assistance. 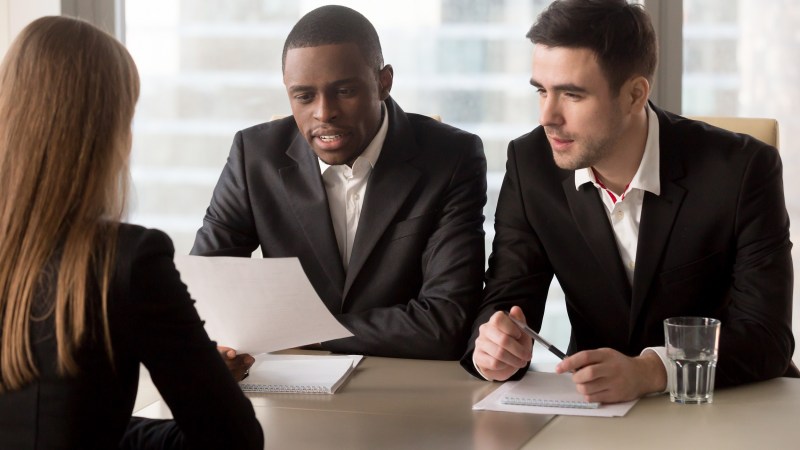 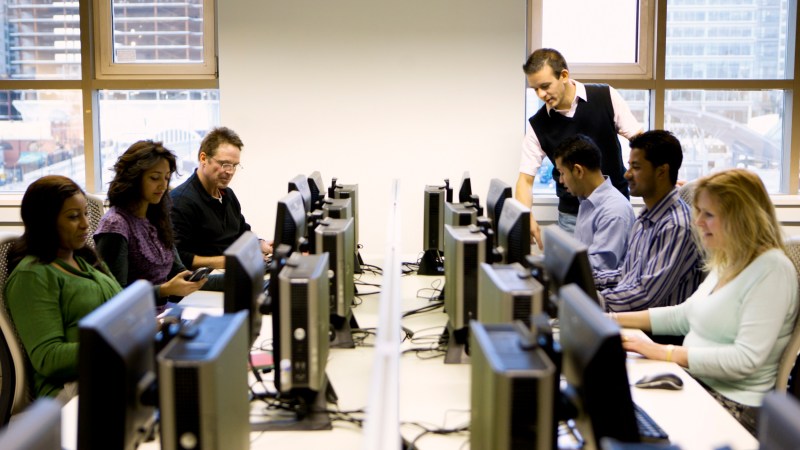 Returning to education: The Hamilton Project on human capital and wages 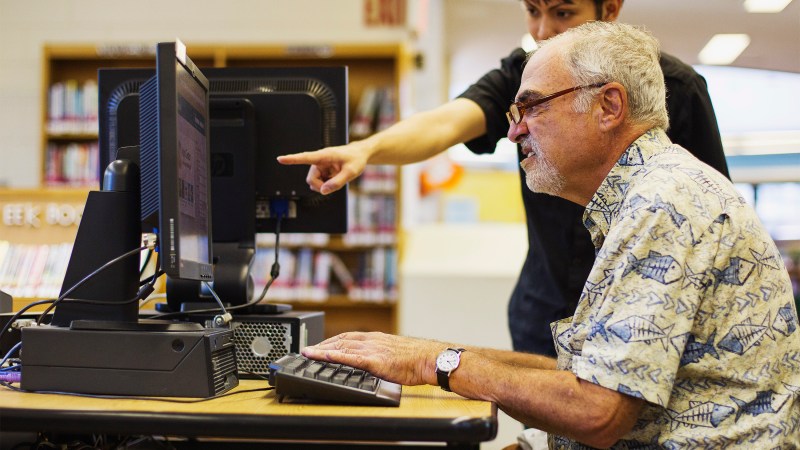 Employment and training for mature adults: The current system and moving forward