The United States is the only advanced country without a federal paid leave policy. A majority of Americans support paid leave, and there are a number of proposals in Congress that address paid leave access, but the probability of passing any federal legislation is unclear. Several challenges to adopting a federal paid family leave program remain, including: the coverage for the type of leave, the duration of the leave, how much an employee should be paid while on leave, job protection, and how to pay for the program.

The United States is the only advanced country without a federal paid family leave policy. Most of the Democratic presidential candidates are in favor of a federal paid leave policy, and there are a number of proposals under consideration in Congress.

What is paid family leave and why might workers need it?

Paid family leave allows employees to take time off from work to address personal needs without a substantial loss of income or employment. Without a statutory right to paid family leave, millions of working Americans find it difficult to manage paid work and care responsibilities at home. The burden of caregiving may lead some to stay out of the labor force.

Workers may need some time away from work for various reasons: personal illness, to care for a sick family member, or a new child. Thus, an inclusive paid family leave policy would include three types of leave: parental leave to allow workers to bond with a new biological or adopted child; paid family care leave to enable workers to care for a sick family member; and medical leave to allow workers to recover from a personal illness such as cancer or a serious injury that is not covered by short-term sick leave. Paid short-term sick leave is accessible to 76% of workers, but is by no means universal in the U.S., especially for low-wage workers. Lack of sick leave is not only burdensome for such employees but often causes them to come to work while sick, spreading illness to other employees and customers.

The Family and Medical Leave Act (FMLA), enacted in 1993, provides up to 12 weeks of unpaid leave for personal illness, caring for a sick relative, or caring for a new child. But FMLA only covers large employers and their full-time employees—less than 60% of the labor force. Further, some workers who are eligible for FMLA are unable take leave because they cannot afford the loss of income during the leave period. Many employers offer their own formal paid leave policies, but access is limited, especially for low-wage workers:

The Tax Cuts and Jobs Act of 2017 includes a two-year pilot program that provides employers with a tax credit of up to 25% of wages paid to a qualifying employee who takes family and medical leave for up to 12 weeks. Employers must provide at least two weeks of annual paid family and medical leave for each qualifying full-time employee at a minimum of 50% of their regular earnings. Employees must have worked for at least one year with an annual income of less than $72,000, which allows the tax provision to target low- and middle-income workers. The legislation extends to part-time workers and those employed by small businesses.

In the absence of a permanent federal paid leave program, several states have developed their own policies. California became the first state to provide paid family and medical leave in 2004. Since then, several states have followed suit, including Washington, Oregon, Hawaii, New York, Vermont, Rhode Island, Connecticut, New Jersey, Massachusetts, and the District of Columbia. Other states such as Utah, Indiana, and New Hampshire have recently proposed paid family leave legislation. (This map summarizes the details of state policies).

What are the issues in adopting a federal paid family leave program?

One issue is the coverage of the leave. A federal paid leave policy could guarantee time off only for new parents, or it could cover family care and medical leave too. Currently, there is more support for parental leave than for family care or medical leave.

A second issue is duration of the leave, which may also be capped or limited to a fixed period such as 12 weeks.

A third issue is what proportion of an employee’s wages should be paid while they are on leave. Many policies provide less than 100 percent replacement as one way to reduce costs and give the employee an incentive to return to work. The dollar amount of paid leave is also often capped to focus most of the benefits on low- and middle-wage workers. As an example, a typical policy might provide 70% of wages up to a maximum of $600 per week.

A fourth issue is job protection, that is, whether an employee should be guaranteed a return to their old job or to a comparable job after the leave.

And the final issue is how to pay for the leave program. The most common financing mechanism at the state level is a payroll tax, imposed either on employees or on both employees and employers. This issue of how to pay for any leave is especially contentious:  advocates argue that it is an essential benefit and worth paying for with new taxes, while critics argue that it is, in effect, a new social program that the nation can ill afford and that may have adverse consequences on employers, especially small businesses.

Other key issues include: administrative structure, gender neutrality, and interaction of a new paid leave policy with existing state and private sector policies. For example, large employers are concerned about the proliferation of multiple state policies, each with different rules and coverage that complicate administration for multi-state employers. (The AEI-Brookings Report on paid family leave provides more details about key design elements and relevant implications).

The topic of paid family and medical leave is getting more attention from both Democrats and Republicans. There are now a number of proposals in Congress that seek to expand paid leave access. One proposal by Senator Marco Rubio (R-Fla.) and Representative Ann Wagner (R-Mo.) would allow families to claim Social Security benefits to cover parental leave, paid for by delayed receipt of retirement benefits. Another proposal by Senator Kirsten Gillibrand (D-N.Y.) and Representative Rosa DeLauro (D-Conn.) would provide workers with 12 weeks of paid parental leave, family care and medical leave. The paid leave benefits would be financed through joint payroll contributions, split evenly between employers and employees.

A new bipartisan paid parental leave proposal—the first one in Congress—would allow households to pull forward up to $5,000 from the Child Tax Credit (CTC) upon the birth or adoption of a child. Families would need to pay back this “interest-free” loan from the government by receiving a smaller CTC ($1,500 instead of the full $2,000) over the next 10 years. Low-income families that are not eligible for the full CTC would be able pull forward the equivalent of 12 weeks wage replacement, and receive an adjusted CTC in subsequent years. The proposal provides more income to a family at the time of a child’s birth but less income during the child’s early years.

President Trump proposed to use unemployment insurance to finance a paid leave policy and pledged $20 billion for that purpose over the next decade in his fiscal year 2020 budget. His proposal has not gained much traction in Congress.

Polls show that Americans are overwhelmingly in favor of paid family and medical leave and states have been very active in addressing their concerns. Whether the federal government will get involved in an era of polarized politics and disagreements about the benefits of paid leave and how to pay for it remains to be seen. 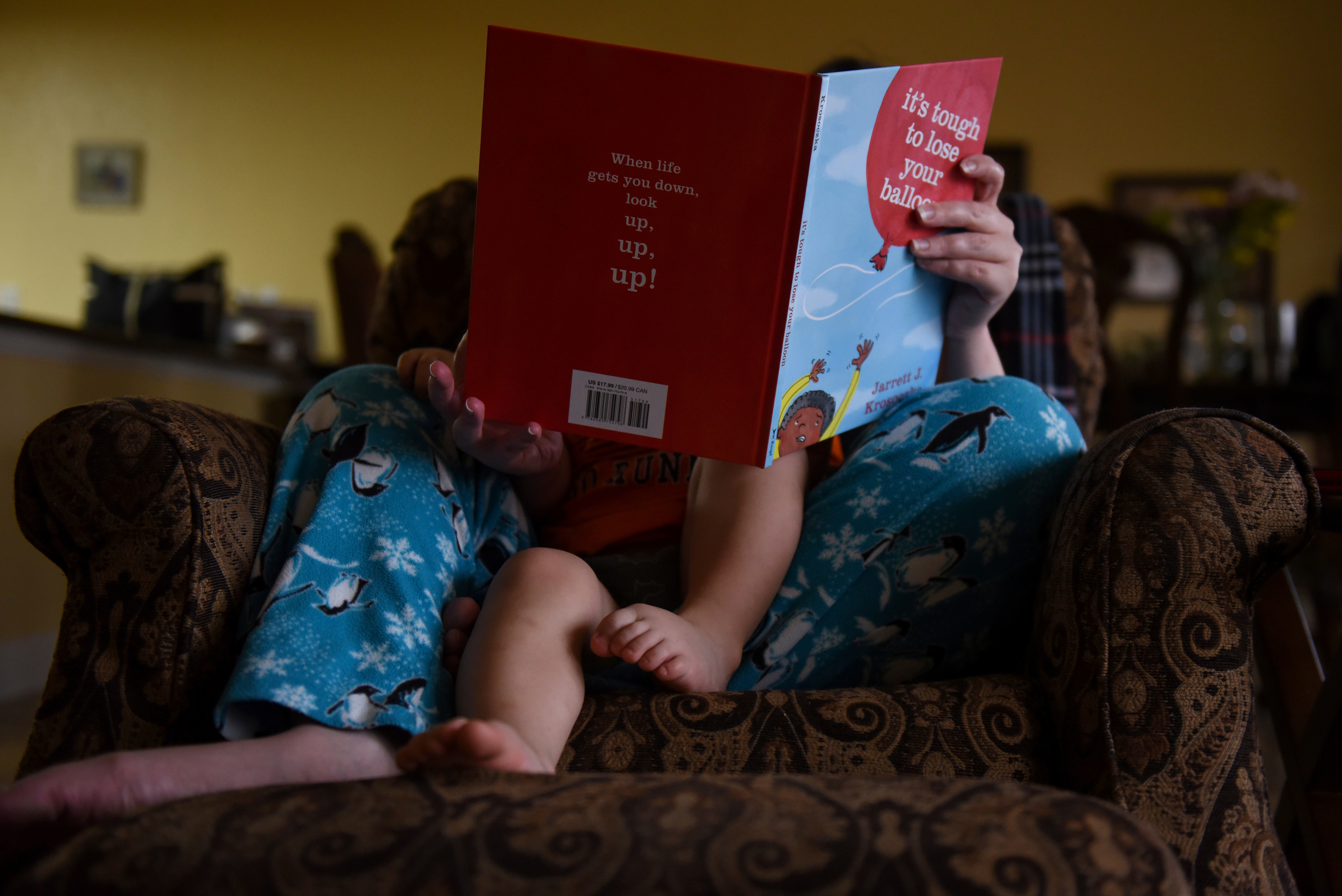 Across the political spectrum, almost everybody agrees that stronger economic growth would be a good thing. But there is little agreement on how to achieve it. Nor is there much solid evidence; this is an area where political ideology runs very far ahead of economic science. But in one area there is something close to […] 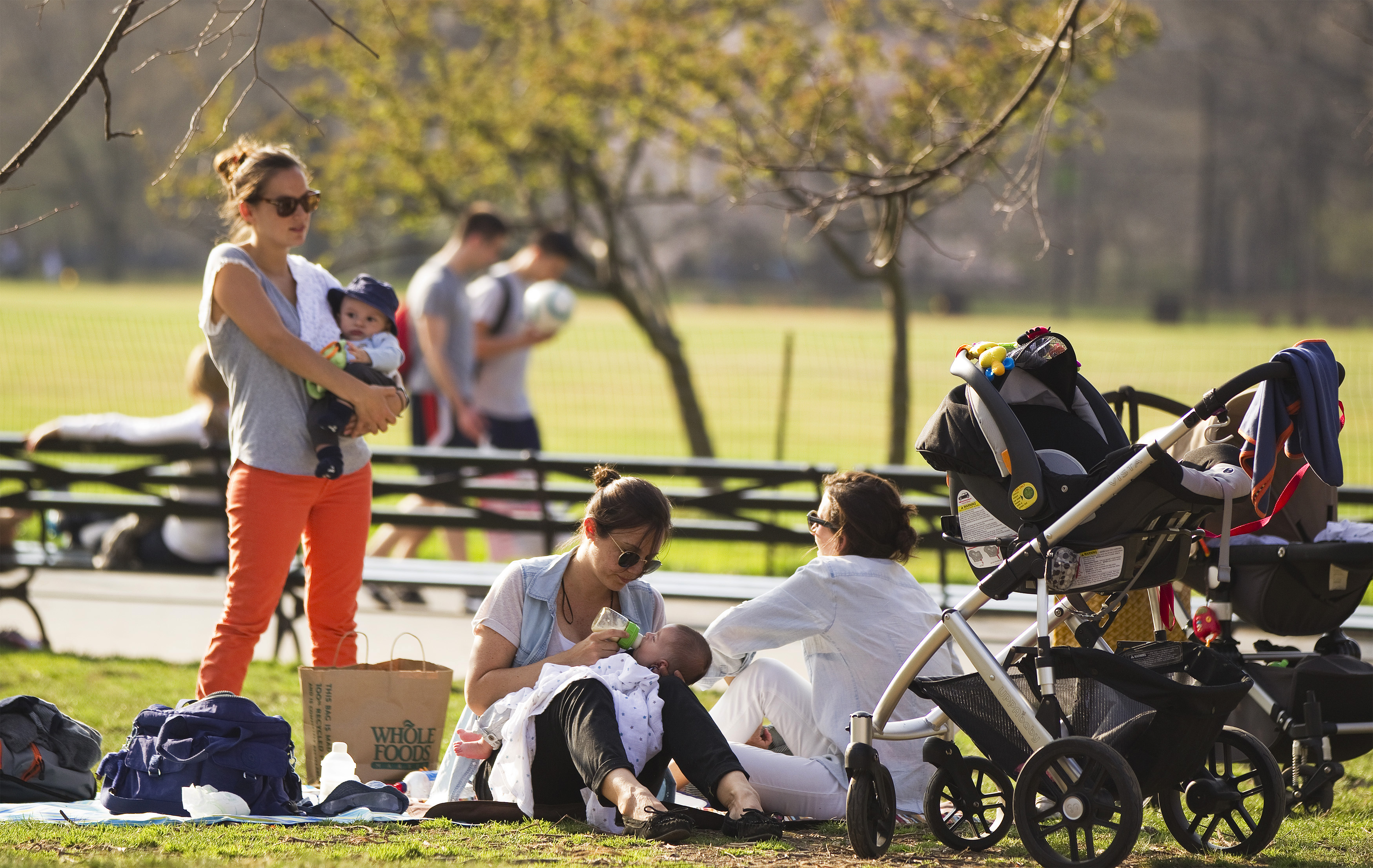 Paid family and medical leave: An issue whose time has come 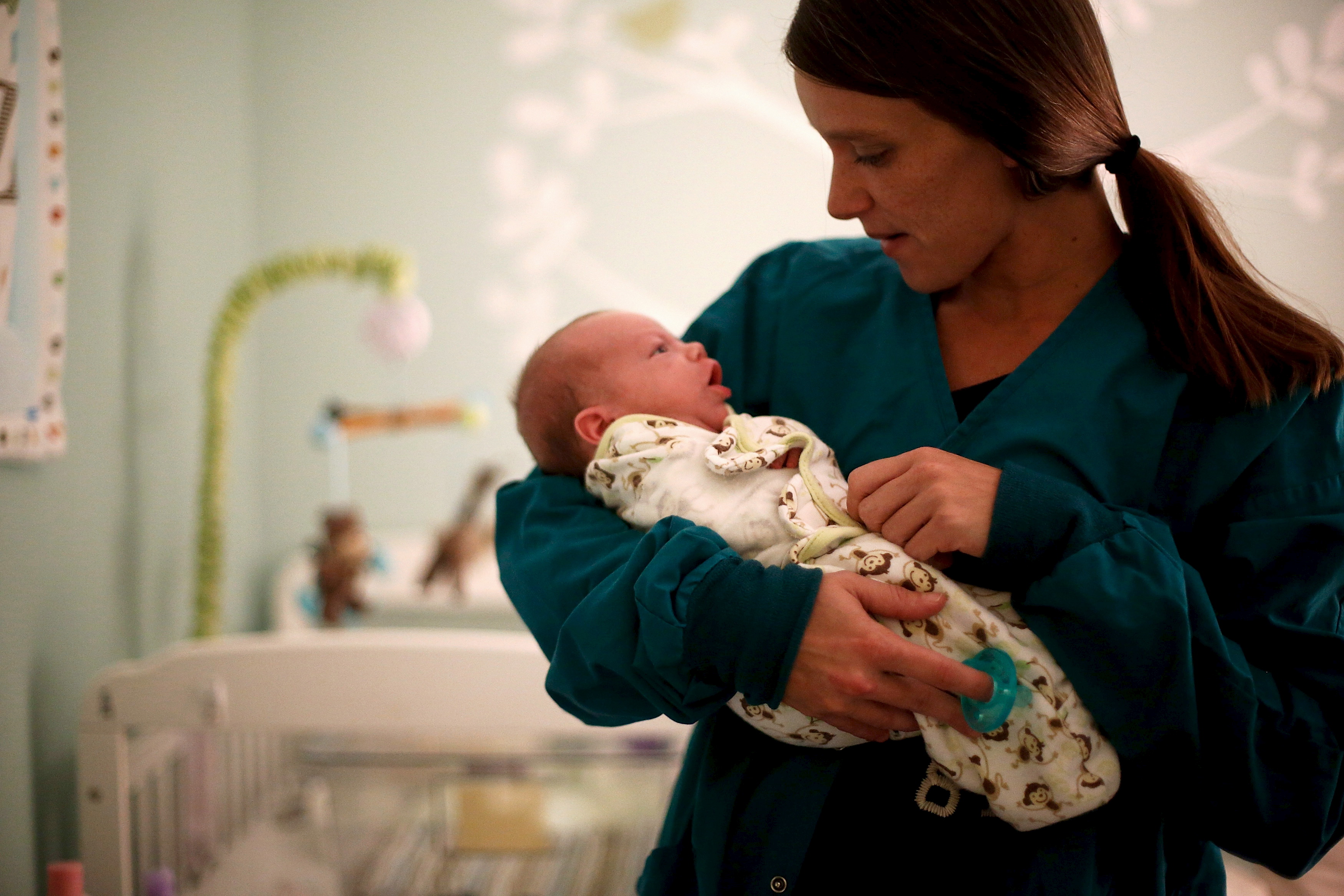 The issue of paid family and medical leave is getting more attention and for good reason. Since middle class status often requires two full time incomes, families are increasingly struggling with work life balance. Children do better when parents can leave work temporarily to care for them, though many cannot afford to do this. Paid […]