Housing today consumes a larger share of Americans’ incomes than 20 years ago, due in part to increasingly strict local and state regulations and a declining share of eligible households receiving federal housing assistance, which leaves them with less to cover the costs of food, healthcare, transportation, and other necessities.

Housing affordability is shaping up to be one of the kitchen-table issues drawing substantial attention in the 2020 presidential campaign. So far several Democratic candidates have proposed plans to address the problem, and the White House recently issued an Executive Order to delve into one cause of rising housing costs.

We commonly measure housing affordability as the share of a person’s income that is spent on monthly rent or mortgage payments. Based on the U.S. Department of Housing and Urban Development’s (HUD) definition, anyone who spends more than 30 percent of household income on housing is “cost burdened” and anyone who spends more than 50 percent is “severely burdened.” Households that devote a very large share of income to housing may not have enough left over to cover the costs of food, healthcare, and transportation.

While any individual or family with a low income may face challenges, relative to local housing prices, an affordability crisis implies that this is a problem for large numbers of households. In 2017, nearly half of renter households spent more than 30 percent of income on rent, which is an increase from 40 percent of households in 2001. Even among middle-income households, housing consumes a larger share of income than 20 years ago.

Q. Why is housing less affordable for many families than was the case 20 years ago?

The United States has two separate housing affordability problems. First, the poorest 20 percent of families everywhere cannot afford minimum quality housing: their incomes are too low to cover the rent on standard apartments without some subsidy from the government. The challenge for poor families has gotten worse over the past few decades as the share of eligible households receiving federal housing assistance has declined. Second, increasingly strict local government regulations have driven up the cost of building new homes in many large metro areas along both the East and West Coasts. Because of these regulations, housing supply has not kept pace with demand, leading to increasingly higher prices.

Decisions over land use—what types of housing can be built in which locations—are largely made by state and local governments. One of the most common zoning laws that drives up housing costs is restricting the development of apartments. Because apartments use less land per housing unit than single-family homes, they are the most affordable form of housing. Yet communities across the United States have effectively banned apartments from being built in most neighborhoods—even large cities like Los Angeles and Seattle prohibit apartments on 75 percent of land. Other zoning tools, like caps on building height, minimum lot sizes, and parking requirements, also increase the cost of housing. The development process itself has become increasingly long, complicated, and risky over the past 20 years—all factors that drive up the cost of newly built housing and limit the market’s ability to respond to demand.

But federal policies also influence the cost of construction through several channels. Construction materials such as lumber and steel are subject to U.S. tariffs and trade policy. Immigration policy affects the availability of workers; about one-quarter of construction workers are foreign born. The cost and availability of mortgage loans depends on monetary policy set by the Federal Reserve, as well as lending guidelines set by public and quasi-public agencies (Fannie Mae, Freddie Mac, the Federal Housing Administration).

The most direct way the federal government could relieve housing cost burdens on low-income households is by giving them subsidies. Unlike food stamps or Medicaid, federal housing subsidies are not an entitlement: currently around one in five eligible renter households receives federal assistance. Policies that boost incomes—like the earned income tax credit, the minimum wage, or a proposed universal basic income—also help poor families pay for housing.

Q. What are consistent themes in this year’s presidential campaign proposals?

Several candidates have proposed establishing new federal tax credits for renters. Conceptually similar to the mortgage interest deduction for homeowners, these credits would refund some income when renters file their federal taxes. One possible concern with giving households more money to spend on rent is that, in places like California with restrictive zoning, subsidies will just drive up rents. That’s a less likely outcome in cities where housing is abundant or easy to build, such as Houston or Detroit. The more households that receive subsidies—by extending them further up the income scale, for example—the greater the likely impact on housing prices.

There are also novel proposals for the federal government to use a combination of financial carrots and sticks to induce local governments to reform their zoning laws. The likely success depends on how big the financial incentives would be; the most exclusionary local governments tend to be wealthy suburbs that receive little funding directly from HUD. Tying federal transportation funds to zoning reform is potentially a more promising approach.

A number of candidates are explicitly framing their housing plans as responses to racially discriminatory policies of the past. Specifically, black households today have lower homeownership rates and overall wealth than white households due to historic redlining, the federal government’s practice of systematically denying mortgages to black applicants and black neighborhoods. One proposed solution is a new “baby bonds” program, a federal annual grant to families with children, with a sliding scale based on income. Other proposals include downpayment subsidies for people living in historically redlined communities and more rigorous enforcement of federal fair housing laws. These proposals essentially try to remedy racial disparities without explicitly using race. However, neither family income nor geography are perfectly correlated with race, making precise targeting of benefits difficult. 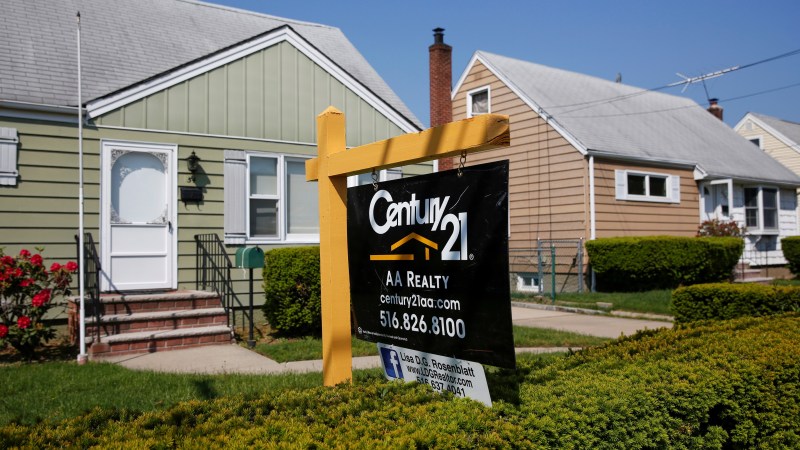 The Goldilocks problem of housing supply: Too little, too much, or just right? 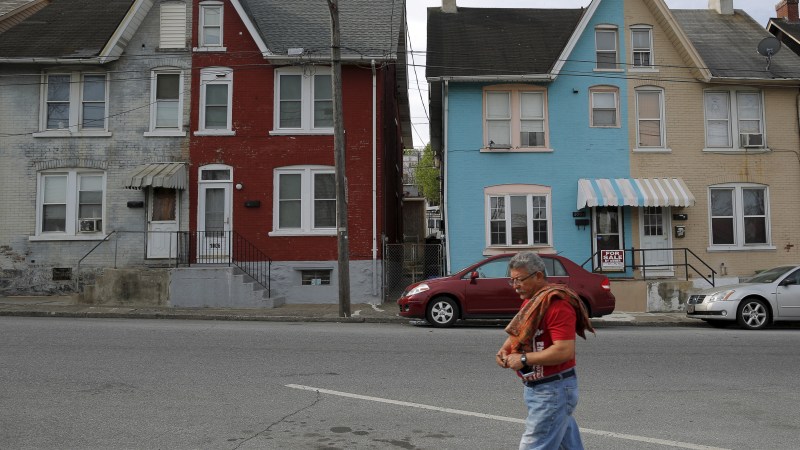 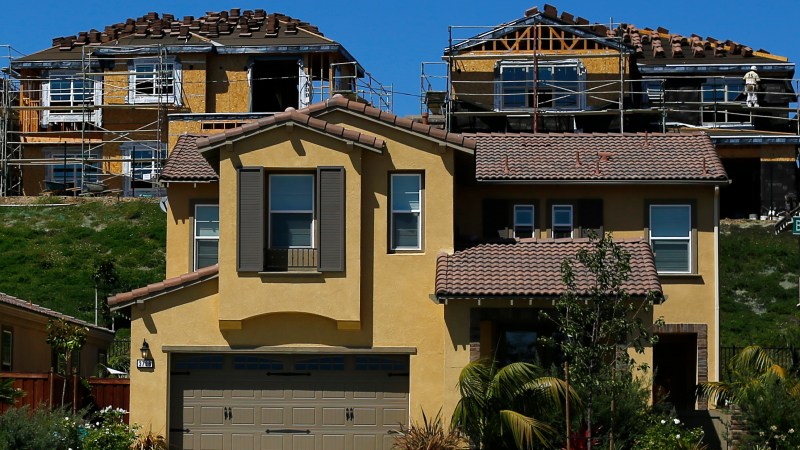 [Your city] has a housing crisis. The answer is [more/less] [building/money/regulation].