Creation of jobs and the development of skills are the key pillars to decrease poverty levels in a country. Brookings India, in collaboration with McKinsey & Co., recently organized a panel discussion centered on the creation of employment opportunities in India along with the need to develop the skills of the population, in order to reduce poverty levels and empower people. The panellists included; Amitabh Kant, Secretary, Department of Industrial Policy and Promotion; Parvez Dewan, Secretary, Ministry of Tourism; Gauri Kumar, Secretary, Ministry of Labour; Rajat Gupta, McKinsey & Co; and Shirish Sankhe, McKinsey & Co. The discussion was attended by key technical experts, government officials and industrialists. 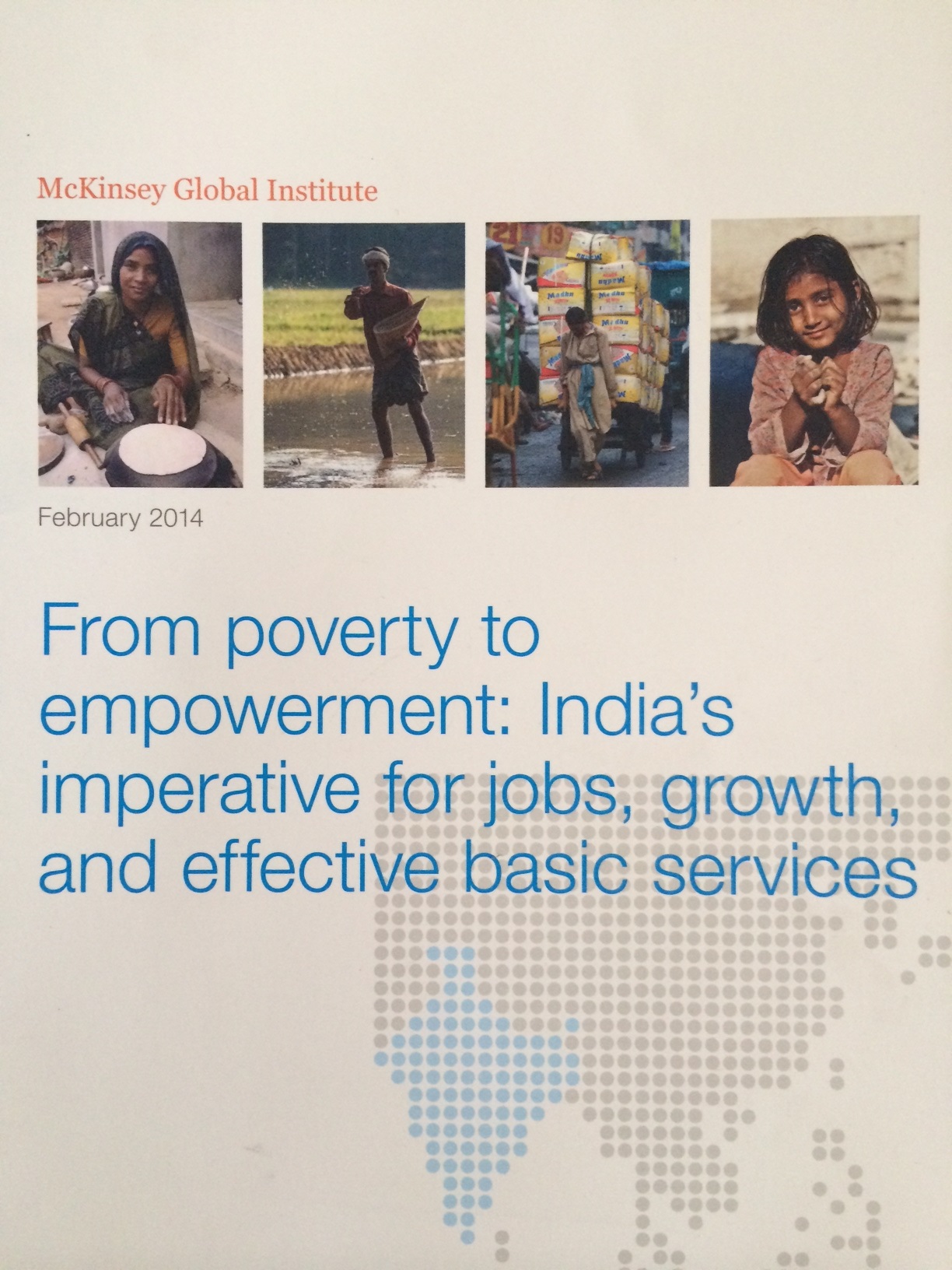 The key issues that emerged from the discussion, were the need for a better management of already existing poverty reduction programmes and the need for job creation, involving the creation of better quality and more productive jobs, with a move towards rural non-farm jobs. In order to manage these issues better, two broad solution themes were suggested – cross-cutting reforms, and focused investment in job creation segments. There is a need to develop smaller and more vibrant urban centers to facilitate new jobs and develop the skills of the population.

The issue of geography also plays an important role in developing the employment strategy in the country. In India 1.05 billion people account for domestic tourism within the country, leading to the creation of employment opportunities for local traders. Foreign tourist arrivals to India contribute approximately $18 billion a year, making tourism, both domestic and foreign, a significant contributor to the Indian economy.

Poverty reduction is always of concern for governments, strong measures need to be put in place to encourage the creation of new job opportunities. There is a need to move away from agricultural jobs to non-farm jobs, along with the creation of programmes to facilitate the development of skills in the population. India has made considerable progress in the reduction of its poverty rate from 45% of the total population in 1994 to 22% in 2012. Though this is an achievement to be celebrated, India’s human development indicators still suggest a widespread deprivation in the country. Policy makers need to develop reforms which can encourage businesses to invest and create new job opportunities in order to facilitate improved living standards.