Using a new dataset on 80 advanced and emerging economies for 1990 through 2014, Elva Bova, Marta Ruiz-Arranz, Frederik Toscani and H. Elif Ture of the International Monetary Fund identify fiscal costs of 174 instances in which governments picked up the tab for contingent liabilities. They find that the financial sector accounts for the largest fraction of all episodes and is associated with the highest costs – 10 percent of GDP on average compared to the average cost of 6 percent of GDP among contingent liabilities of various types. A macro-relevant (that is, a cost of greater than 0.2% of GDP) contingent liability realization occurs on average every 12 years per country.

Céline Gauthier of the Université du Québec, Alfred Lehar of the University of Calgary, Héctor Pérez Saiz of the Bank of Canada and Moez Souissi of the IMF find that banks that used the Federal Reserve’s Term Auction Facility to borrow in the months preceding the 2008 failure of Lehman Brothers had lower post-crisis funding costs in 2010 than banks that drew from the Fed’s discount window – even though TAF borrowing was more expensive. The authors conclude that borrowing at the TAF was a signal of financial strength, and TAF borrowers were perceived as less risky.

Using data from British and American banks, Anya Kleymenova of the University of Chicago, Andrew Rose of the University of California – Berkeley, and Tomasz Wieladek, currently at Barclays Capital, find that major government interventions (such as nationalization of banks in the U.K. or injections of capital by the U.S. during the financial crisis) negatively affect the breadth and depth of globalization, but the effects may dissipate after the intervention ends. 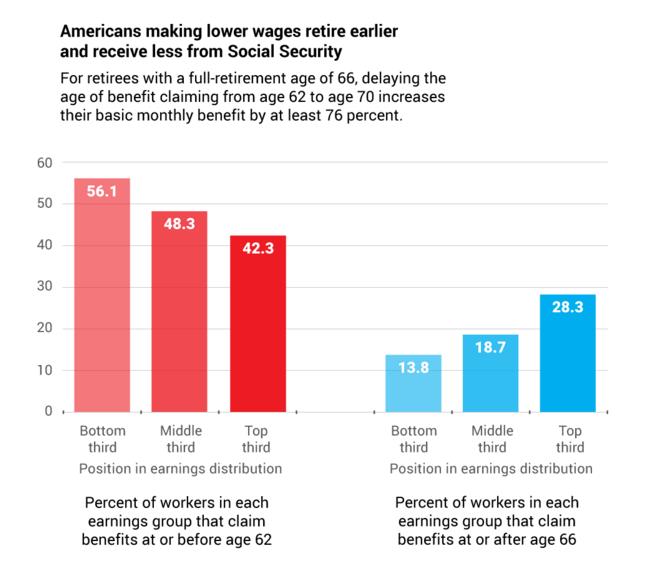 Quote of the week: “Now is the right time for Congress to consider going further than Dodd-Frank,” says Minneapolis Fed’s President Neel Kashkari

“While significant progress has been made to strengthen our financial system, I believe the [Dodd-Frank] Act did not go far enough. I believe the biggest banks are still too big to fail and continue to pose a significant, ongoing risk to our economy…The Federal Reserve Bank of Minneapolis is launching a major initiative to develop an actionable plan to end TBTF [Too Big To Fail], and we will deliver our plan to the public by the end of the year. Ultimately Congress must decide whether such a transformational restructuring of our financial system is justified in order to mitigate the ongoing risks posed by large banks.”