Massive economic gains to be had from educational reforms

Eric A. Hanushek of Stanford University and Jens Ruhose and Ludger Woessmann of the University of Munich find that implementing educational reforms that would raise each state’s achievement level to that of the highest performing state (Minnesota) would increase aggregate U.S. GDP by nearly $76 trillion dollars over the next 80 years. The authors note that, because workers are highly mobile, states have the largest incentive to implement these reforms when other states do so simultaneously.

Matteo Falagiarda, Peter McQuade, and Marcel Tirpák of the European Central Bank (ECB) find that, between 2007 and 2015, the ECB’s non-standard monetary policies had strong spillover effects on central and eastern European countries outside the euro zone, particularly on sovereign bond yields. The Security Markets Program, through which the ECB purchased sovereign bonds on the secondary market, produced the largest spillovers, with smaller effects drawn from the Outright Monetary Transactions and Public Sector Purchase Programs.

Chart of the week 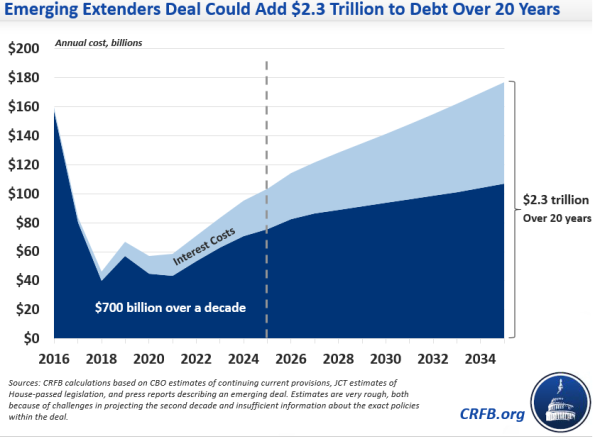 Quote of the week: Learning the lessons of history may not be a simple task, but is certainly an important one

My current assessment of the risks to financial stability remains tentative and subject to change as we learn more or conditions shift. Policymakers and researchers need better models and data to understand the interconnections between the banking system and nonbank financial institutions… History has demonstrated that risks evolve in response to regulatory pressure and the animal spirits that emerge as memories fade, as well as to animal spirits. As a result, the infrastructure needed to learn the things we don’t know needs to be put in place. An essential element of that infrastructure is learning the lessons of history – both the lessons of what happened, and the fact that supervisors and regulators will on occasion be surprised. Learning those lessons is not as simple a task as it may sound. But it is certainly a far more important task than it sounds.