Editor’s Note: This blog builds on findings detailed in an earlier blog, “Moving Beyond GDP in Measuring Social Progress.” Both discuss a new tool that measures social and economic rights performance around the world, as discussed in a forthcoming book from Oxford University Press, “

What if instead of assessing the “success” of countries by the yardstick of per capita income and growth, we instead judge nations according to whether they translate available resources into expanded freedoms—the freedom for people to be and do the things they value, and to pursue meaningful lives with dignity?

The Social & Economic Rights Fulfillment (SERF) Index rises to this challenge, using international human rights as the yardstick to evaluate the success and failings of States and the progress of humanity.

1. Gender equity is highly correlated with greater fulfillment of social and economic rights.

While improving gender equality is in itself a goal with clear, intrinsic value, it is also instrumental in the fulfillment of social and economic rights. Societies where women have equal access to basic rights like education and where women are empowered to make decisions affecting themselves and their families achieve higher fulfillment of social and economic rights for all members. 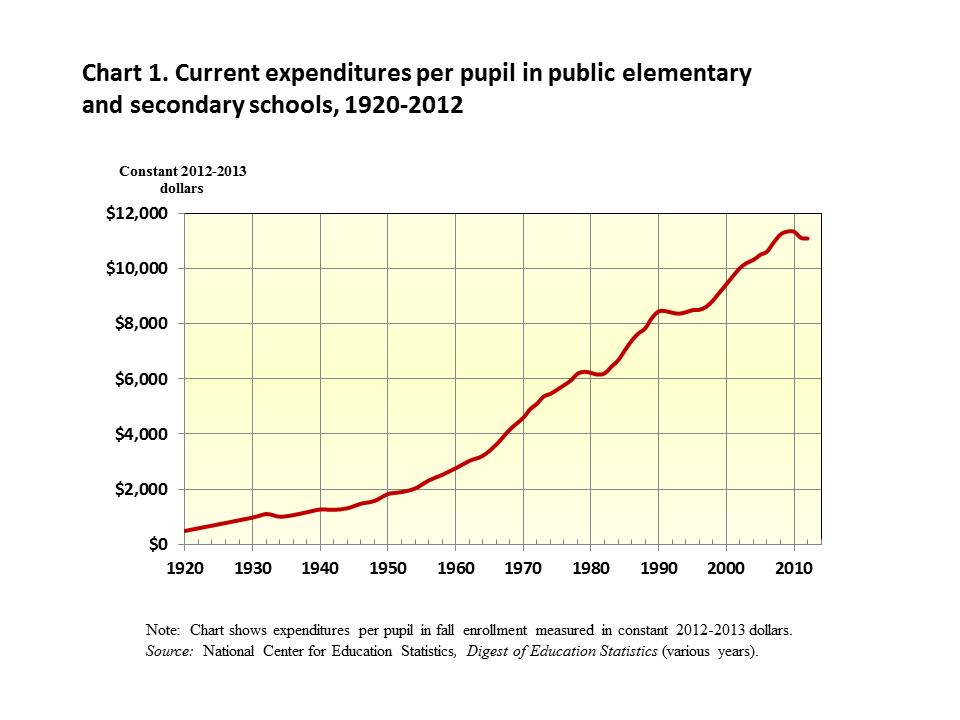 2. Democracy and government accountability are strongly correlated with fulfillment of social and economic rights. 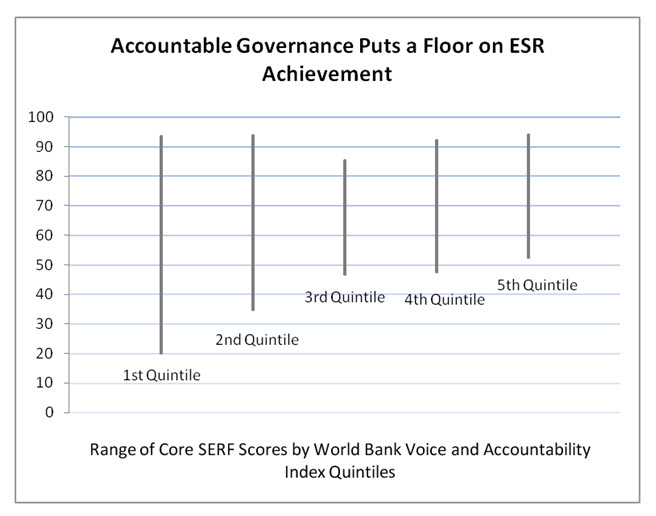 Notes: Voice and Accountability scores range from approximately -2.5 to 2.5 (for our sample approximately -2 to 1.15), from the World Bank Worldwide Governance Indicators (2010). First quintile is most autocratic; Fifth quintile is most democratic. Core SERF scores from www.serfindex.org/data 2011 Update. Copyright: Oxford University Press (2015).

The data reveals that countries that sign global human rights covenants do not systematically perform better at fulfilling economic and social rights than those that do not sign. This is likely because the lack of binding enforcement mechanisms makes it easy for states to hide behind rhetoric and insincere commitments without fear of consequences. But domestic legal guarantees are indeed strongly related to economic and social rights performance. Correlation does not imply causation however, since it could be that the same countries that for other reasons are already more likely to pursue policies to fulfill social and economic rights are also more likely to enshrine those social contract commitments into law. 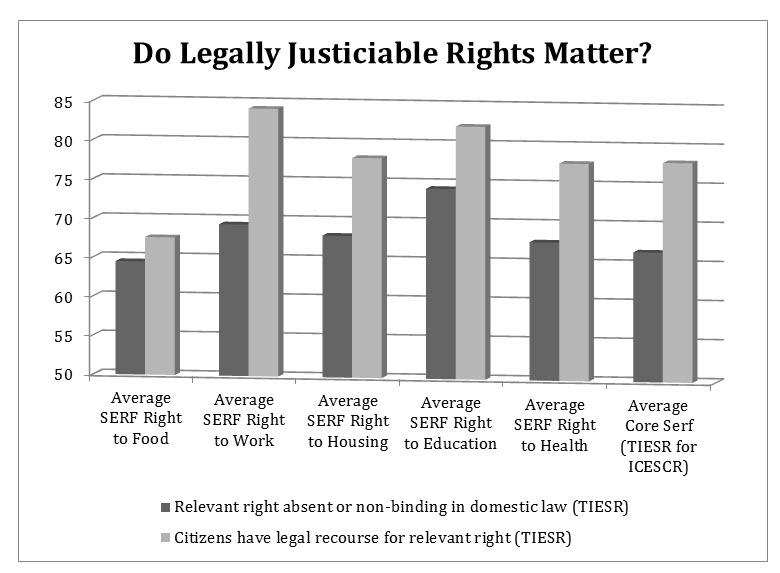