America is home to the companies that developed the hardware to power the Internet and the federal government funded its’ progenitor, ARPANET. But, somehow the quality of the nation’s cyber infrastructure has fallen behind that of other countries. Most Americans have very few options when it comes to Internet access. To address this pressing problem, alliances of diverse stakeholders including Internet Service Providers (ISPs), universities, and governments have started the long process of upgrading America’s Internet.

The Internet in America is slow. The average Internet speed in the US was 29.1 Mbps according to the Ookla Net Index, which places America 25th in the world. South Korea ranks 3rd with an average speed of 55.6 Mbps. Despite the need for faster connections, in 2009 the authors of the National Broadband Plan couldn’t find any ISPs that were investing in next generation Internet infrastructure. Recently there are signs that a new wave of investments and competition may soon arrive. Companies including Cox, CenturyLink, Google, Time Warner Cable, and AT&T have started to test super high-speed gigabit connections. 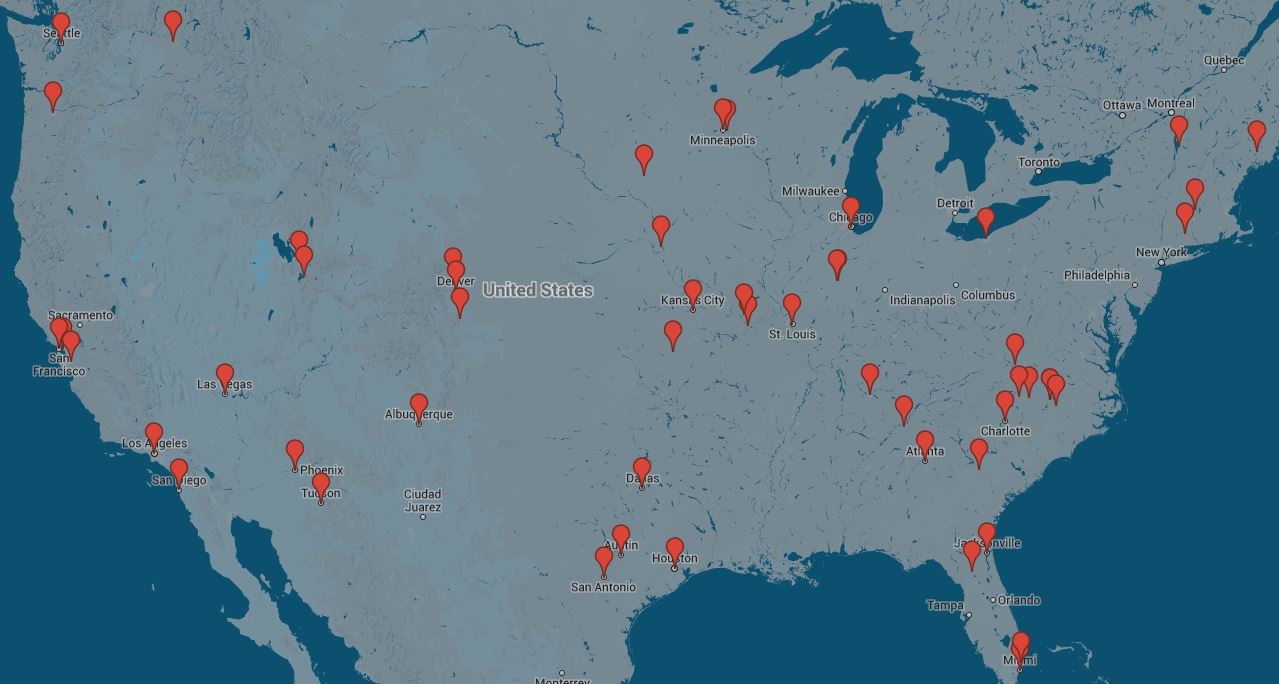 Increased competition is essential to force incumbent ISPs to make the necessary investments to improve bandwidth. Investments in Internet infrastructure require large capital expenditures. ISPs will only take on these projects if they believe the investment is profitable or to defend their existing business model.

Gigabit test beds spur innovation because they both encourage investment and make it easier for new firms to challenge incumbents. The creators of Gig.U aim to increase bandwidth through both of these approaches. Gig.U has had great success collaborating with research universities to build next generation networks. By working with diverse groups of public and private actors, they encourage expanded access to fiber Internet connections at universities and adjacent communities. In a recent report they describe the progress made in spreading super high-speed Internet and lessons learned.

Increasing available Internet speeds will help to determine the future prosperity of this nation. Research suggests a strong relationship between the size of the economy and broadband speeds. America needs more gigabit connections to strengthen the country and increase innovation.