We have received many emails and calls in response to our blog last week about our campaign finance reform “Solutions Summit,” so we thought we would share some pictures and quotes from the event. Also, Issue One’s Nick Penniman and I just co-authored an op-ed highlighting the themes of the event, which you can find here. 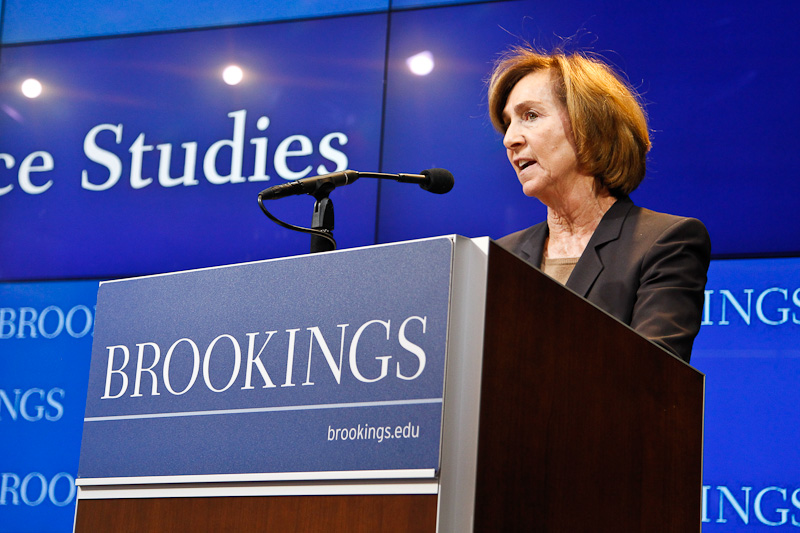 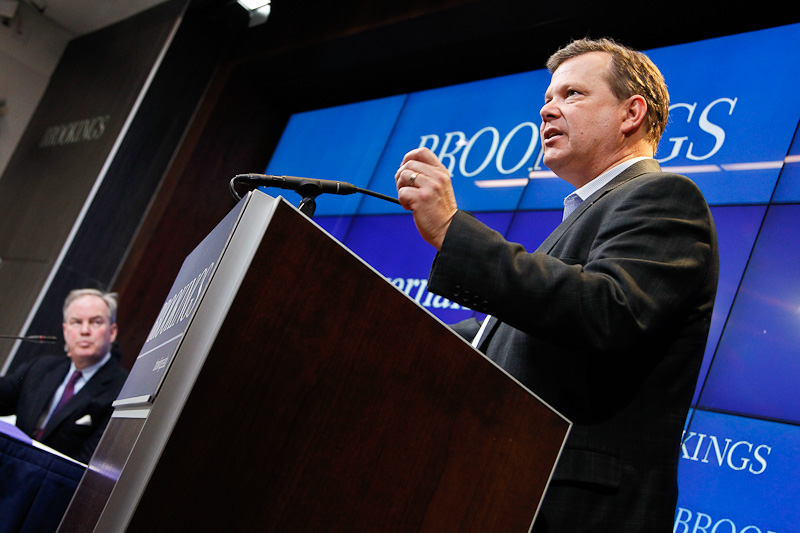 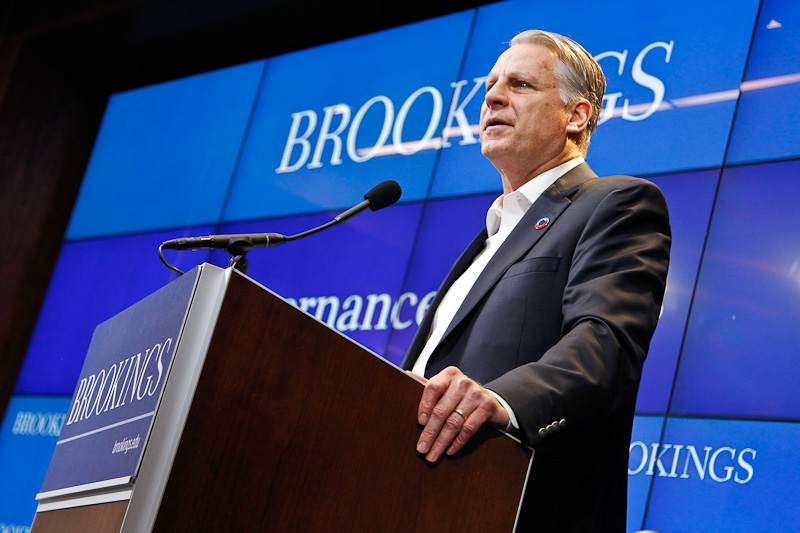 Commenting on Ann’s remarks from a conservative perspective, Peter Schweizer, the President of the Government Accountability Institute, noted that, “increasingly today the problem is more one of extortion, that the challenge not so much from businesses that are trying to influence politicians, although that certainly happens, but that businesses feel and are targeted by politicians in the search for cash.” That’s Trevor Potter, who introduced Ann, to Peter’s left.

Kicking off the first panel, a deep dive into the elements of the campaign finance crisis, was Tim Roemer, former Ambassador to India (2009-2011), Member of the U.S. House of Representatives, (D-IN, 1991-2003) Member of the 9/11 Commission and Senior Strategic Advisor to Issue One. He explained that “This is not a red state problem. It’s not a blue state problem. Across the heartland, across America, the Left, the Right, the Democrats, the Republicans, Independents, we all need to work together to fix this.”

Our second panel addressed solutions at the federal and state level.  Here, Fred Wertheimer, the founder and President of Democracy 21 is saying that, “We are going to have major scandals again and we are going to have opportunities for major reforms. With this corrupt campaign finance system it is only a matter of time before the scandals really break out. The American people are clearly ready for a change. The largest national reform movement in decades now exists and it’s growing rapidly.”

Our third and final panel explained why the time for reform is now. John Sarbanes, Member of the U.S. House of Representatives (D-MD) argued that fixes are in political reach. He explains, “If we can build on the way people feel about [what] they’re passionate on and lead them that way to this need for reform, then we’re going to build the kind of broad, deep coalition that will achieve success ultimately.” 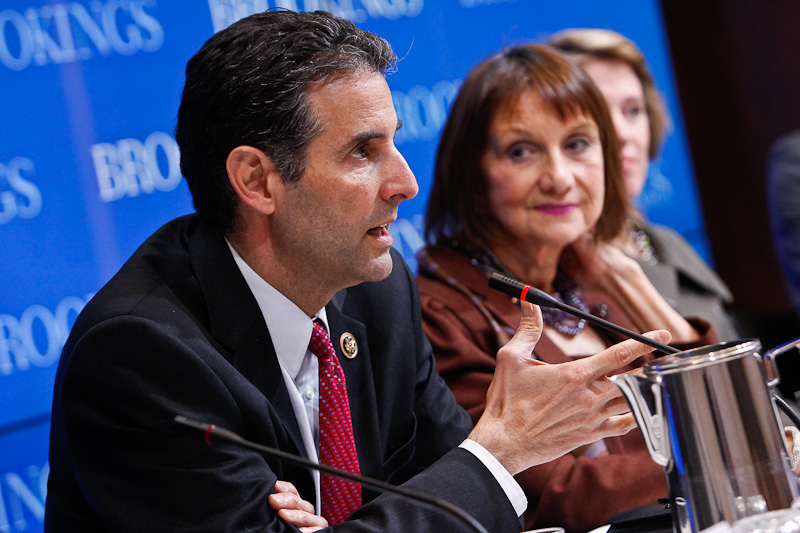 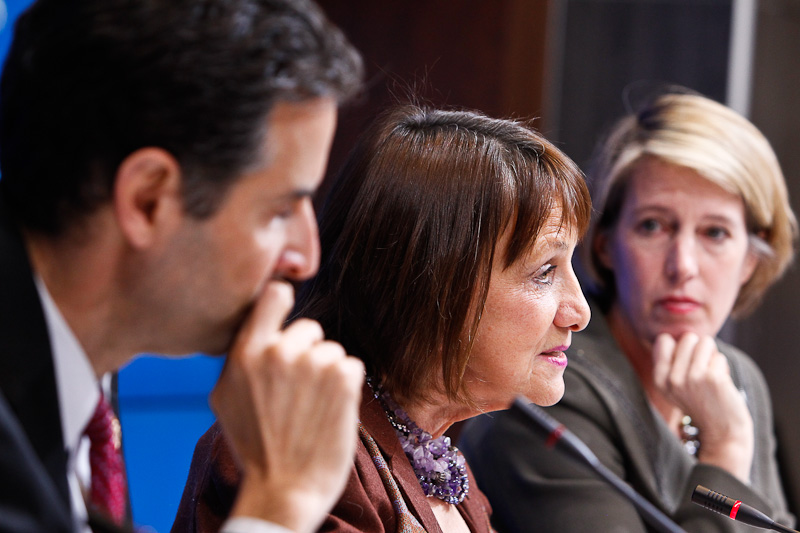 Reinforcing John’s remarks, Claudine Schneider, Member of the U.S. House of Representatives (R-RI, 1981-1991) pointed out that “we need to keep pounding the media with letters to the editor, with editorial press conferences, with broad spectrum of media strategies where we can get the attention of the masses. Because once the masses rise up, I believe that’s when were really going to get the change, from the bottom up and the top down.”