Editor’s note: Recent innovations—the Internet, social platforms, and mobile devices—have upended how we receive, consume, share, and interpret the news. In this FixGov series, experts weigh in on the challenges facing the industry and discuss possible ways to enhance news coverage and improve media capacity. On May 19,

and practitioners to discuss how to fix the problems facing America’s Fourth Estate.

I don’t know what the critics said. But I loved the ending of the movie The Secret Life of Walter Mitty, because I knew someone like the people at LIFE.

I knew Billy Davis. He was the pilot-cum-photographer for the Louisville Courier-Journal who flew over Eastern Kentucky for a decade and ran the plane with his feet while he leaned out the window to document strip mines in the mountains. In 1977, Congress passed the strip mine act (aka the Surface Mine Control and Reclamation Act), because people in the mountains held off coal company bulldozers with squirrel rifles, and were backed up by Billy Davis and the C-J. 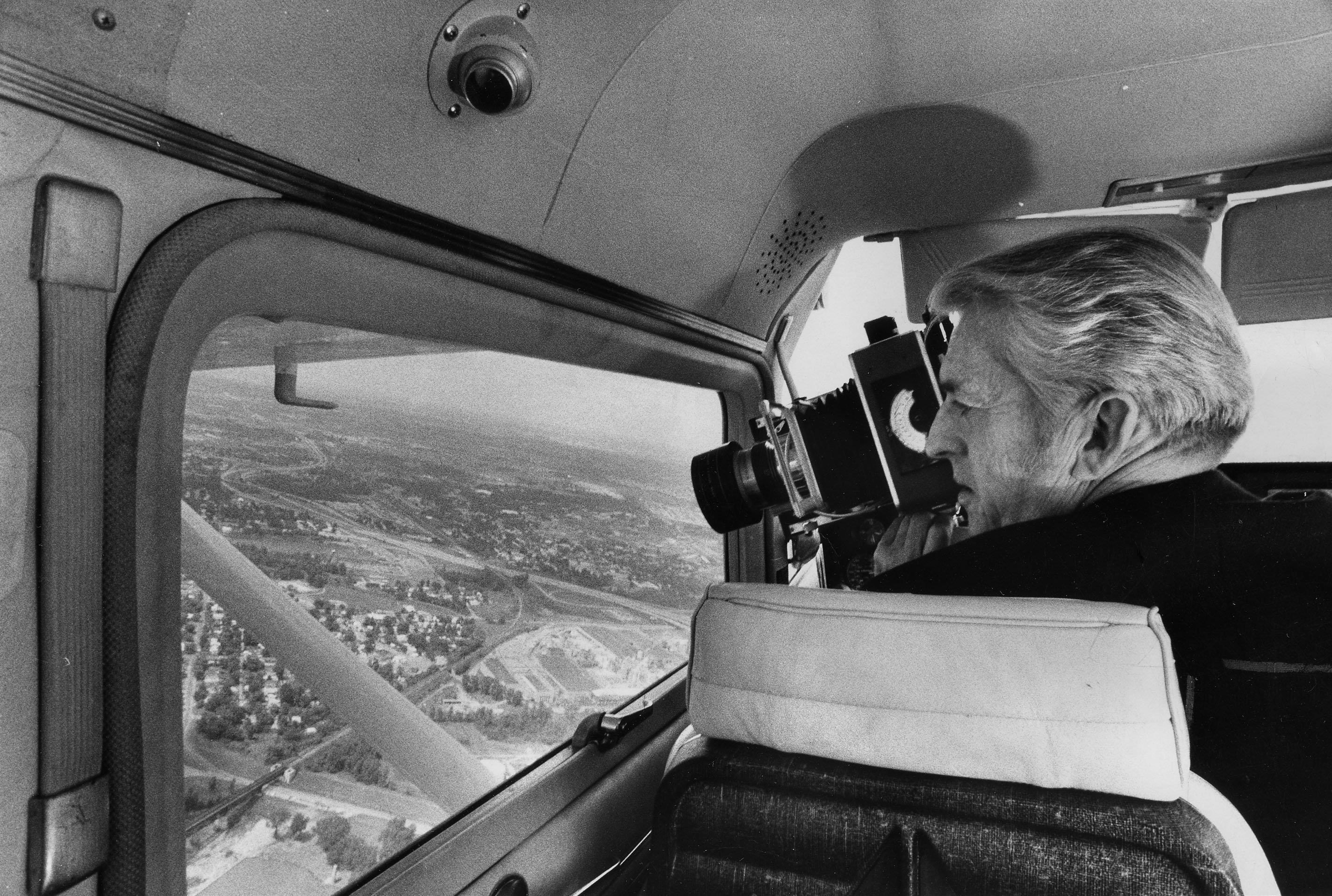 I moved to Wyoming in 1979 to track the coal industry’s move west. The companies advertised restoration of the ranchland where they dug huge coal pits. They didn’t say the strip mine act—or Kentucky mountain people—had anything to do with it. Eventually I became editor of the Casper, Wyoming Star-Tribune—like the C-J, a statewide paper, but otherwise not much like the C-J at all. (By that time, the C-J wasn’t much like the C-J either. Gannett of USA Today bought it and streamlined it for profit, just like in the Walter Mitty movie.) The Star-Tribune didn’t have much money. What payroll and newsprint there was, I put into news (unofficial motto: “Hard News for a Hard State.”) We reported context, like the role of the strip mine act.

I had to leave when the ownership complained about declining profit margins, and the publisher mused about pleasing readers with front-page prize zucchinis.

I left the paper, but not Wyoming. A dozen years later, a splendid benefactor allowed us to create an online news site we called WyoFile (www.wyofile.com). A former Los Angeles Times international bureau chief, Rone Tempest, retired to Wyoming and joined us. Tempest wrote a wonderful saga of how federal stimulus funds and campaign contributions made their way to the son and daughter-in-law of U.S. Senator Mike Enzi of Wyoming. In a public television campaign debate last fall, I asked Enzi about the possible appearance of impropriety in all that. He gave a non-answer. The manager of the public television station (Wyoming’s one and only) apologized to the Senator for the unfair question.

So where are we? Local public television outlets blanch at asking about money in politics. Few newspapers fund news. Even in the old days, some papers considered news a personal indulgence that hurt fat profit margins. A 1980 C-J internal memo shows that in Los Angeles, the newsroom spent 8.7 percent of the operating budget, but in Louisville, home to Billy Davis, news and editorial got almost 15 percent of the budget. Now big margins have disappeared, and new owners resist news.

The Internet stole traffic that once carried the newsroom—everything from car ads to comics. But the Internet also cut costs. At WyoFile we don’t run big presses, or send delivery trucks statewide. We hire 30-year-olds to figure out how to put us on every device imaginable, and everyone can republish our work for free, so our stories still get to kitchen tables and long-haul-truck cabs. Yes, we live on a shoestring. Our start-up angel departed, and we’re a non-profit reliant on grants, reader donations, and underwriting. We have only three paid staff writers, one of whom is also the editor. We can’t afford Billy Davis in a plane, but donated flyover photos show the work of Wyoming’s proud invention—fracking.

At news sites like WyoFile, reporters and editors still believe people can decide their own fate, and even the fate of the nation, given good information. The U.S. needs encounters between the local and the national, fed by local and national reporting on real local and national issues. Kentucky, Wyoming—what are they? Not bluegrass and Derby glasses, but mountain-top removal and Mitch McConnell. Not sheriffs plus-or-minus cowboy boots, but fracking and John Barrasso and—remember?—Dick Cheney.

Local, passionate journalism matters. WyoFile’s metrics show swaths of readers living in New York and D.C. The word can get out. People can see what’s happening. They can take action. There can still be a Billy Davis.

Donald Trump should be furious the RNC nixed presidential debates

What to watch for on election night 2020