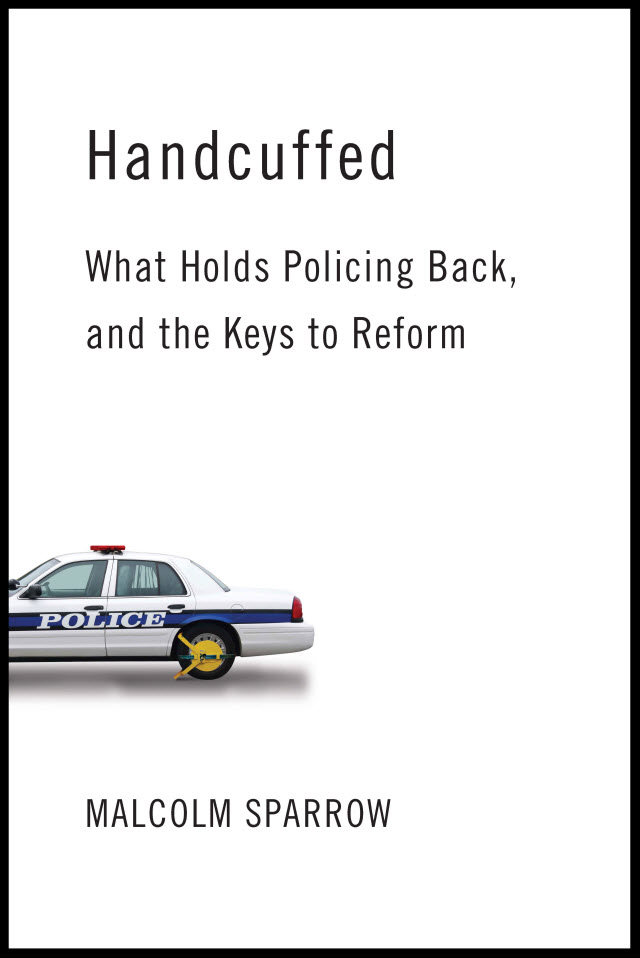 The shooting of Michael Brown by police in Ferguson, Missouri and similar incidents in New York, Baltimore, and elsewhere have sparked new attention and heated debate about race, police methods, and police reform. In his new book, “Handcuffed: What Holds Policing Back, and the Keys to Reform” (Brookings Institution Press, 2016), Malcolm Sparrow examines these issues and how the current crisis in policing can be traced to failures of reform.

Sparrow, a professor at Harvard’s John F. Kennedy School of Government and a former British police detective, was recently interviewed by the Brookings Press’s editorial director, Bill Finan, about the book. Listen:

“One thing we know from a lot of scholarship and managerial literature,” Sparrow said, “is there are dangers if you focus too much on one single key performance imperative and don’t pay enough attention to integrity, and the methods, and the styles of operation that people will then use to achieve those goals.”

Sparrow also authored a piece on Medium, “The Crisis in American Policing.”

Learn more about and purchase the book on our website.

A fresh look at the public's role in shaping agency rules