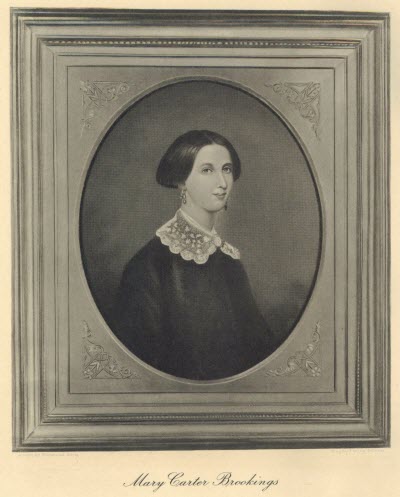 On November 27, 1864, in the midst of the Civil War and just weeks after Maryland adopted a new constitution outlawing slavery in the state, Mary Reynolds wrote a loving, Thanksgiving-themed letter to her son, Robert S. Brookings, the future founder of the Brookings Institution. He was then a 14-year-old student attending the West Nottingham Academy near Rising Sun, Maryland.

Her letter, datelined Perrymansville (now Perryman), a town about 20 miles away from the boarding school, opens with a question: “How did you spend your Thanksgiving or did you know last Thursday was Thanksgiving day [?]”

The text of her letter is transcribed below, though as a document 150 years old, some words are illegible. The underlines capture her emphasis. Some punctuation is added for clarity. Download the PDF scan here.

I expect you begin [to] think it is nearly time you had received a letter from me. How did you spend your Thanksgiving or did you know last Thursday was Thanksgiving day. I suppose you are not quite that far out of the world though.

We received a letter from M & L yesterday and they said they had a splendid dinner that day. Roast-Turkey, jellies, jelly cake, French candies, nuts and raisins and every thing that was good. they are very much pleased with their school so far. We had four gentlemen from the city to dine with us Thanksgiving viz, George McCullough and brother, Mr. Slicer and Charley Reynolds.

Charley was with us two days and nights. Robt today 4 weeks will be Christmas, if you come home then I want you to bring your violin. We have made a new acquaintance since you left home, Mr. Hydes family they live at Boosely [Boothby?] Hill. I called on them with your Father, and Mr. Hyde plays splendid on the accordeon [sic], and your Father told him he had a son that could make the violin talk and he expected you home on Christmas, and he would take you down there, so you had better keep in practice.

Rob, Henry appears to be very much afraid you will learn bad habits at school, such as smoking, chewing and using bad language. I sincerely hope he will be disappointed, and I think he will. Rob, I look forward to [seeing] a great deal of pleasure with you. Please don’t disappoint me.

Aunt Nettie sends her love and wants to know if you ever get any preserves and bread now, and Lou Price wants to know who cuts the bread for you. Lou says she often thinks about Mr. Robert – please give her love to him.

When you see Aunt Jane please give my very best love to her and tell her I intend to try and get up to see her this winter.

Sis sends her love, and wants to know if you have found any girls you can hug and kiss as much as you use to Lou & May [Jane?].

Have you written to M or L yet – if you have not you had better write soon. Robt I hope you will be very studious learning all you can, time once past never returns, as the saying is make hay while the sun shines.

I expect Aunt Orphe on Tuesday evening to spend a few days with me. We expect to have a nice time; Henry and Frank have just come home from taking a ride in the buggy with the colt, he ___ elegant.

This day week I cut Sis’s [or Lou’s?] hair off. She looks like a bobtail nag. I believe I have given you all the news that I can think of at present. Let me hear from you soon. Give my love to Jesse, and accept a large share for yourself.

From your ___ devoted Mother
M.E. Reynolds

After a ten-week battle with pneumonia, Robert’s mother died on January 23, 1867, the day after he turned 17. She was only 39. Robert left for St. Louis that year, meeting up with his older brother Henry Brookings, with whom he went to work for Cupples & Marston, wholesale dealers in household goods. His step-father Henry Reynolds died at the end of the following year, aged about 61.

A note on some of the multiple personages involved in the letter: The author, Robert’s mother, was born Mary Eliza Carter in 1827 in Maryland. She married physician Richard Brookings in the 1840s, but became widowed upon his death in 1852 when Robert was about two. She remarried Henry Reynolds—himself a widower and who, like Mary’s first husband, was also about 20 years older than Mary. Henry Reynolds would have been the only father Robert ever really knew. The Henry who worried about Robert’s potential bad habits in school was probably his older step-brother, the son of Henry Reynolds and his first wife.

“M & L” referenced in the letter might refer to Robert’s sister Mary Jane “Molly” Brookings and half-sister Aloysia “Lou” Reynolds. Robert also had a step-sister named Mary. Aunt Jane was probably Robert’s Aunt Jane Jenness, a relative on the Brookings side who had a farm near the boarding school. Apparently she was the only Brookings relative that Robert had any connection with.

As to Thanksgiving being on November 24, the date had just been set by President Abraham Lincoln in his “Proclamation 118,” dated October 20, in which he wrote:

I, Abraham Lincoln, President of the United States, do hereby appoint and set apart the last Thursday in November next as a day which I desire to be observed by all my fellow-citizens, wherever they may then be, as a day of thanksgiving and praise to Almighty God, the beneficent Creator and Ruler of the Universe. 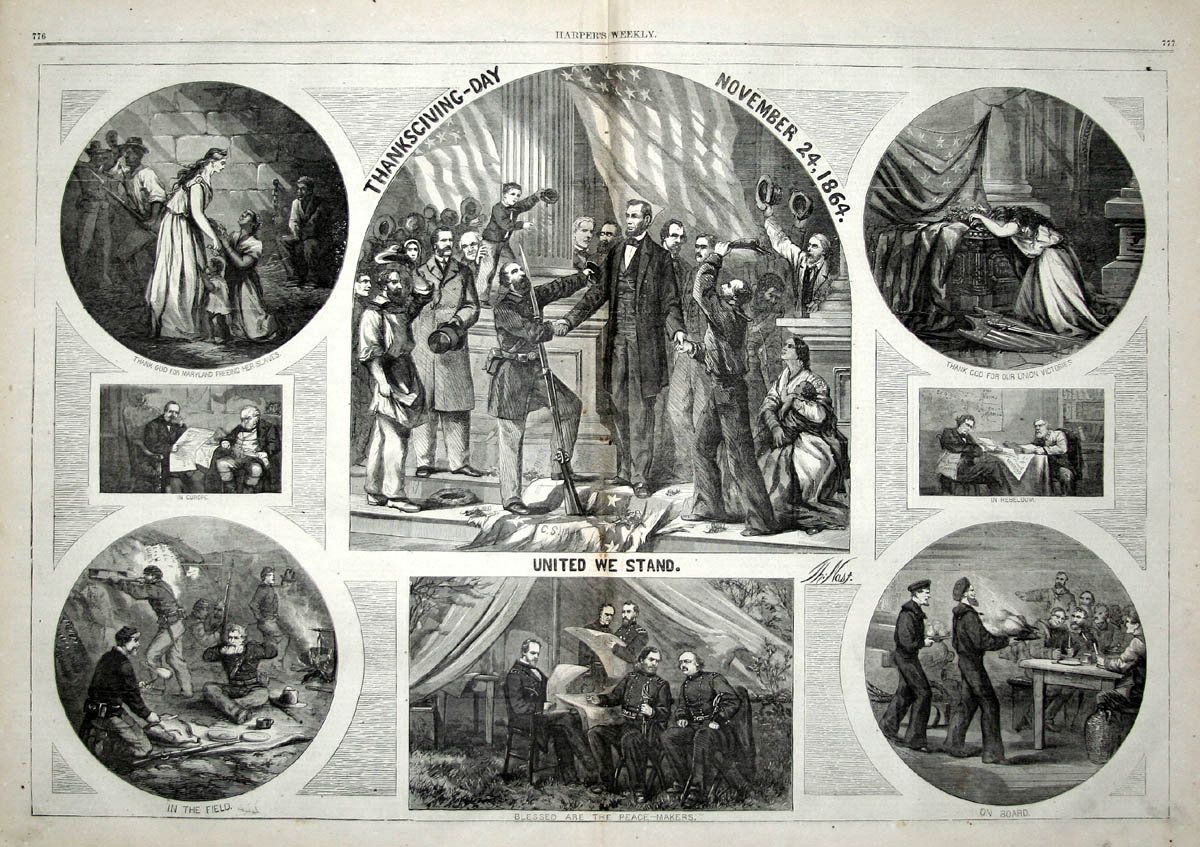 Special thanks to Sarah Chilton, Brookings’s reference librarian and archivist, who supplied a scan of the letter and biographical information about Robert Brookings and his family.