America has the highest rate of incarceration among countries with similar economies, even though U.S. crime rates are at a historic low. These high rates of incarceration have led scholars to question whether the costs of incarceration—including government outlays and social costs—are worth the crime-reduction benefits. In a new Hamilton Project paper, the authors argue that for low-level offenders, the benefits of incarceration likely do not outweigh the costs, stating:

the fact that incarceration on average reduces crime does not imply that recent increases in incarceration have generated substantial reductions in crime. In fact, there is ample research documenting that the crimefighting benefits of incarceration are much smaller at high incarceration rates than they are at low incarceration rates. Moreover, several states have recently enacted policies that have substantially reduced their state prison population totals, with little to no impact on crime rates.

Citing an imbalance between the costs and benefits of high levels of incarceration, authors Steven Raphael and Michael Stoll offer three policies for reducing incarceration while keeping crime rates low:

(1) Reduce the scope and severity of truth-in-sentencing laws that mandate that inmates serve minimum proportions of their sentences;

(2) Rework and in many instances abandon mandatory minimum sentences;

(3) States create incentives for localities to limit their use of state prison systems. 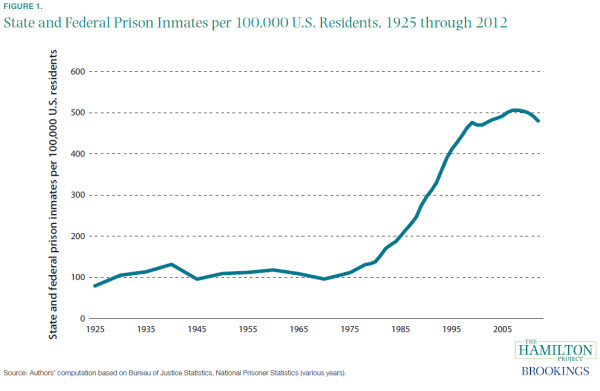 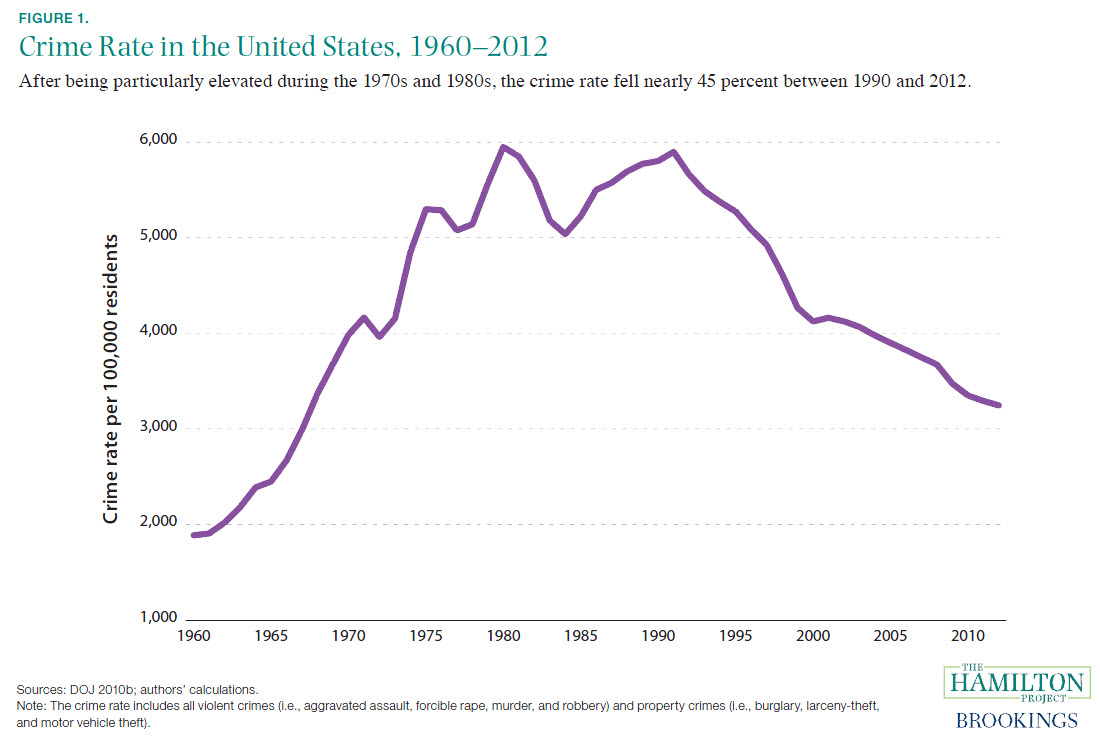 Read more about their proposal, part of a new Hamilton Project series on the costs of and policy recommendations for crime and incarceration in the United States:

• Ten Economic Facts about Crime and Incarceration in the United States

• Think Before You Act: A New Approach to Preventing Youth Violence and Dropout

The papers were released and discussed at a public event last week, the audio and video for which are now available.