Over the past year, Brookings scholars have produced some of the finest research and commentary available anywhere, in a wide range of policy areas. Below is a list of the most popular content items from Brookings in 2013. 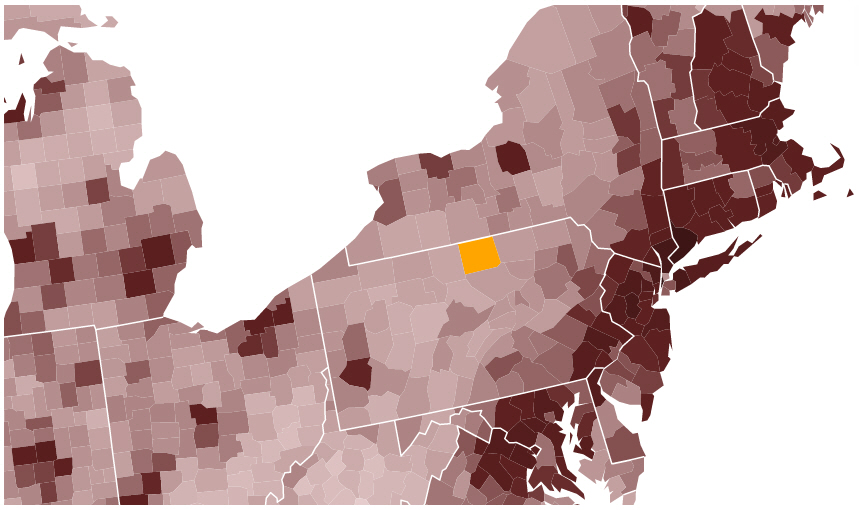 1. Map: Income Taxes in Your County
How much does the average tax filer in your county pay in income taxes, and how does your county stack up to the rest of the nation? Use this interactive map to explore income tax rates at the county level nationwide. 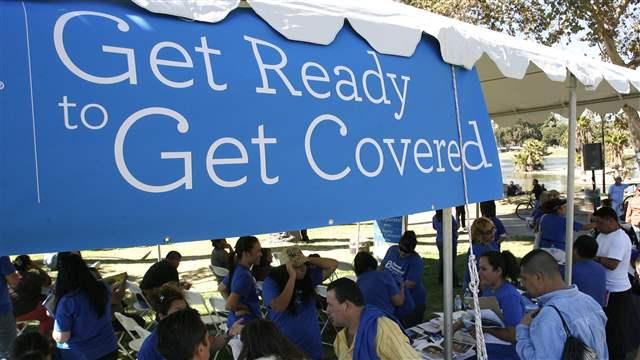 2. Ten Questions About Obamacare You Were Too Embarrassed to Ask
Kavita Patel and Darshak Sanghavi offer a straightforward explanation of what the Affordable Care Act is and how and why to sign up for coverage in the new insurance marketplaces. 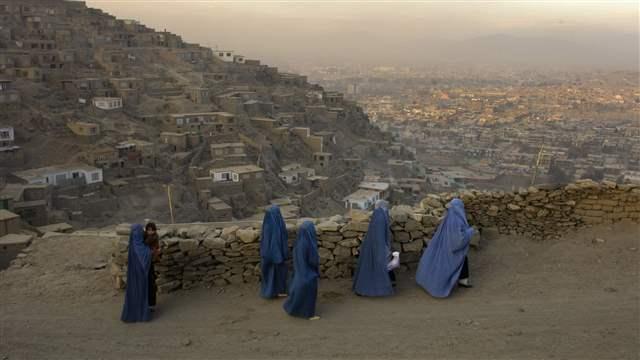 3. A Deadly Triangle: Afghanistan, Pakistan, and India
In the inaugural Brookings Essay, historian William Dalrymple looks to the present and future of Afghanistan as the U.S. withdraws from the longest war in its history, and sees the danger of an escalating conflict between Pakistan and India—two nuclear powers that could threaten world peace. 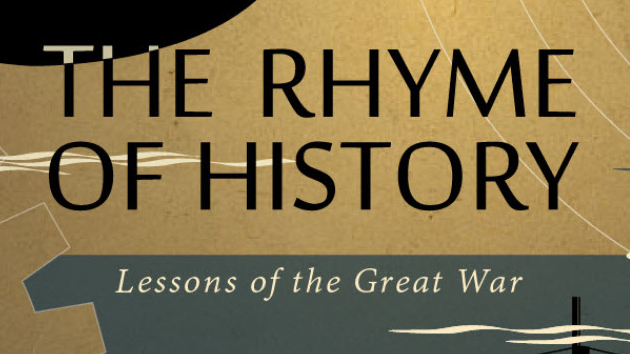 4. The Rhyme of History: Lessons of the Great War
In another Brookings Essay, historian Margaret MacMillan compares the world today with the one that was shattered in 1914, with the start of World War I. 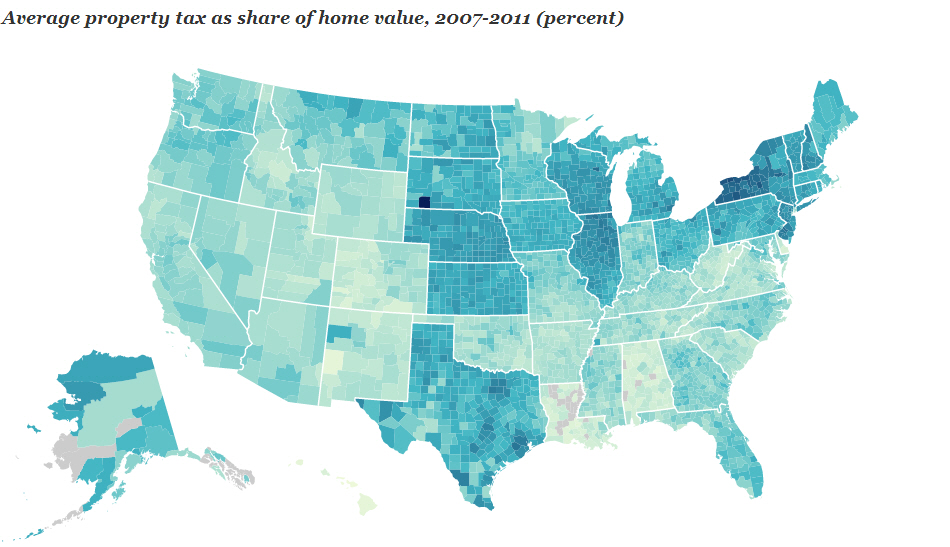 5. Map: Property Taxes in Your County
How much does the average household in your county pay in property taxes, and how does your county stack up to the rest of the nation? Use this interactive map to explore property tax rates and home values at the county level nationwide. 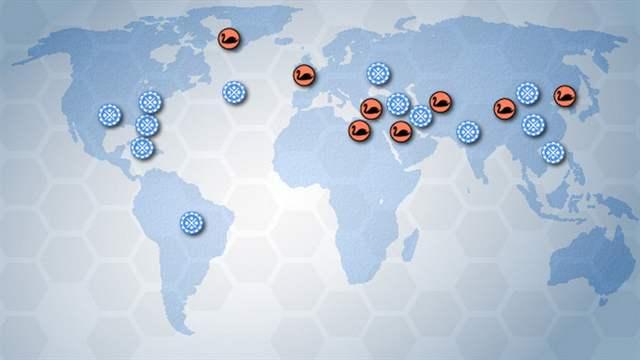 6. Big Bets and Black Swans: Foreign Policy Challenges for President Obama’s Second Term
Brookings Foreign Policy experts have created a series of memos addressing “big bets”—policies in which the president should invest his power, time and prestige—and “black swans,” the low probability, high-impact events that could derail the administration’s priorities. Look for an update in 2014. 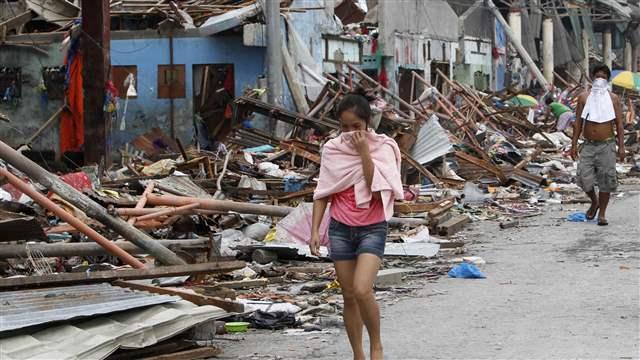 7. Typhoon Haiyan: Four Questions About This Super Storm and Major Humanitarian Disaster
Elizabeth Ferris answers four questions about Typhoon Haiyan in the Philippines and humanitarian disasters, including: Why do initial government responses to the typhoon appear lacking? How widespread is the looting? Why does it seem like the poorest are always hit hardest by disasters? And, why do disaster responses always seem late and uncoordinated? 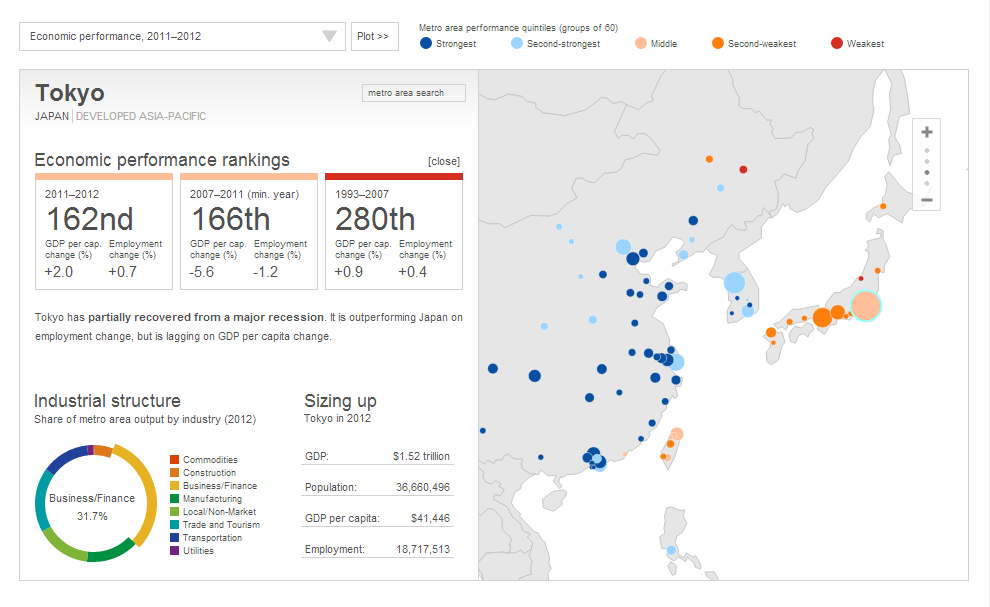 9. Global MetroMonitor
This interactive feature provides economic growth data for the largest 300 metropolitan economies worldwide for three periods: 2011 to 2012; then 2007 to 2011; and 1993 to 2007. The data show how metropolitan areas performed relative to their countries between 2011 and 2012 and identifies the degree to which metro areas have recovered from the downturn. 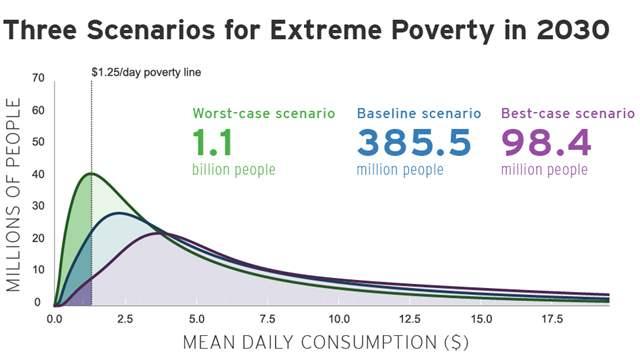 10. The Final Countdown: Prospects for Ending Extreme Poverty by 2030
Over a billion people worldwide live on less than $1.25 a day. But that number is falling. This has given credence to the idea that extreme poverty can be eliminated in a generation. In this study, Brookings researchers examine the prospects for ending extreme poverty by 2030 and the factors that will determine progress toward this goal. The interactive tool allows users to explore the study’s key findings.