Brookings Senior Fellows Peter Singer and Michael O’Hanlon have once again been named by Defense News as among the 100 most influential people on U.S. defense policy. 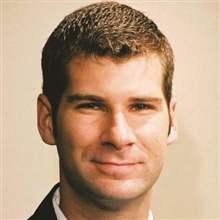 Singer is director of the Center for 21st Century Security and Intelligence (21CSI) and a senior fellow in the Foreign Policy program. He is the author of numerous articles and books on military and security issues, including Wired for War: The Robotics Revolution and Conflict in the 21st Century and the forthcoming Cybersecurity and Cyberwar: What Everyone Needs to Know. 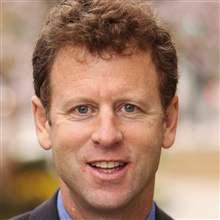 O’Hanlon is also affiliated with 21CSI and is director of research for the Foreign Policy program. He is a visiting lecturer at Princeton University, an adjunct professor at Johns Hopkins University, and a member of the International Institute for Strategic Studies. His most recent book is Healing the Wounded Giant: Maintaining Military Preeminence while Cutting the Defense Budget (Brookings, 2013).

Defense News called them “a yin-yang of the think tank world” who “Both exude reason on budget issues and avoid the rhetorical flourishes—or gross exaggerations—that inhabit Washington security debates.”