Editor’s Note: This blog is part of the larger
Foresight Africa 2015
project that aims to help policymakers and Africa watchers stay ahead of the trends and developments impacting the continent. You can read the full report
here
.

Infrastructure investment, a key focus for sub-Saharan Africa (SSA) in 2015, has been rising rapidly since 2006. Access to energy, transport, water and sanitation and telecommunications is essential to economic growth and poverty alleviation. In 2010, the World Bank attributed more than half of the recent improved growth performance in the region to infrastructure.

This trend of investments is great news, but the emphasis should now shift to ensuring that this funding is strategically and effectively applied across the continent. As the world considers new and better ways of financing for development, infrastructure investments should be a vital part of that discussion. Based on an analysis conducted for a forthcoming Brookings paper
[1]
, the following are six priorities for the region in 2015 as the region moves to fill the gap in access to infrastructure:

Figure 1: External Infrastructure Investment in SSA: By Sources, All Sectors, 1990-2012, in $ Millions (Current) 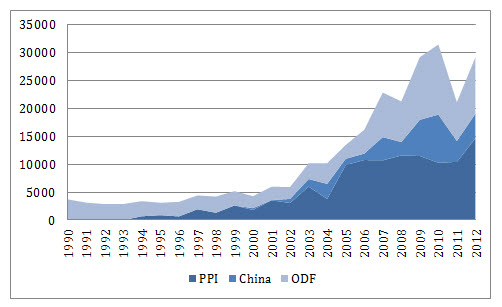 As seen in Figure 1, today, traditional sources comprising of OECD developed countries and the multilaterals, the World Bank and African Development Bank (AfDB)—altogether classified as “official development finance” (ODF)—represent a still-significant but shrinking share of this funding. Meanwhile, private capital (PPI) and non-traditional bilateral sources, such as China, have grown in importance.
While there is coordination among the traditional members of ODF, this collaboration has tended to exclude the growing non-traditional sources. In light of the changing environment, then, the concern is whether traditional multilateral institutions can still provide the effective coordination and collaboration necessary in infrastructure development, Can the objectives of collaboration among traditional donors set forth in the Paris Declaration in 2005 be effectively applied across a broader range of financing sources? With the BRICS Development Bank and a China Infrastructure Bank on the horizon, plus other bilateral, regional and global agencies and initiatives emerging, there is little need to create additional or new institutions but rather to adapt the existing ones to be more inclusive and collaborative with these non-traditional sources. 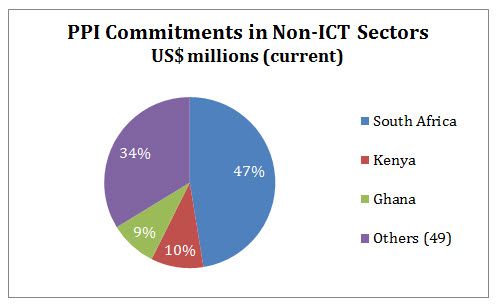 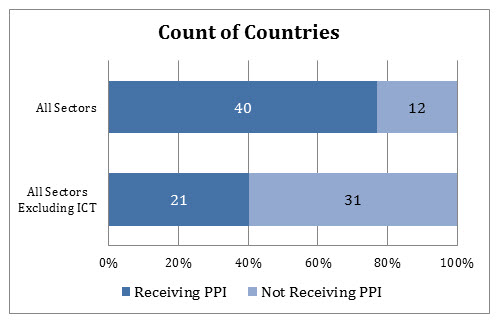 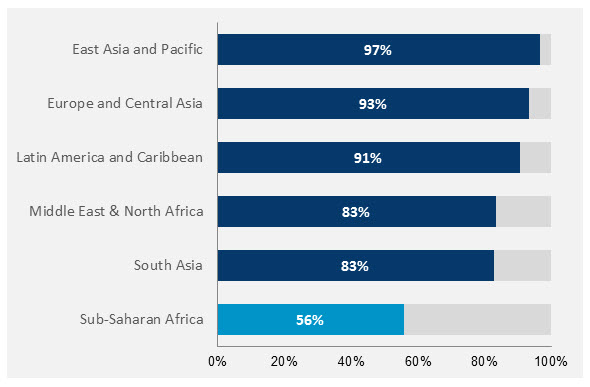 Clearly this emphasis on strategic and effective use of infrastructure investments is an agenda that goes well beyond 2015. But this is the time and opportunity to ensure that increased funding will actually result in greater access to energy, transport, water and sanitation, and telecommunications across Africa.

TechTank Podcast Episode 54: Can AI developers be incentivized to debias their algorithms?