The pandemic posed a unique economic shock. The Federal Reserve moved quickly to support the economy. At the same time, the federal government borrowed more than $5 trillion—about 20% of one year’s output—in 2020 and 2021 to protect households, businesses and state and local governments from the economic effects of the COVID-19 pandemic. Yet, through all that interest rates the Treasury paid to borrow remained relatively low.

This chapter examines the coordination between monetary and fiscal policy in responding to the economic effects of the pandemic. When the U.S. Treasury needed to issue that extraordinary amount of debt quickly, the Federal Reserve helped to facilitate that by keeping interest rates low – including the purchase of $3 trillion in Treasury debt, $1.45 trillion in seven weeks.

Recession Remedies podcast episode: Could the fiscal and monetary policy response to the pandemic be repeated?

Reprising recent history, this chapter highlights the types of investors that added to their holdings of U.S. Treasury debt during the first year of the pandemic:

Private domestic investors who were free from regulatory requirements to buy Treasury debt reduced their direct holdings. That fact raises questions whether the federal government could have placed so much debt, so quickly, and on such favorable terms in the absence of the Federal Reserve’s bond purchases.

Large federal budget deficits and rising debt probably put upward pressure on interest rates, the authors note, so other factors must have been holding them down. One such factor is the on-going decline in the neutral rate of interest—the one projected to prevail when the economy is at full employment and price stability; it has been falling for more than 20 years and global markets appear to expect it to remain low.

Lessons Learned from monetary and fiscal policy during the pandemic

Could the U.S. Treasury increase the federal debt so much, so quickly in a future crisis without driving up interest rates? The answer: Maybe, but don’t count on it. A lot depends on maintaining the Fed’s credibility as a politically independent central bank committed to delivering on its mandate of price stability as well as maximum employment.

Inflation is the crucial limiting factor: The Fed might not have bought so much Treasury debt if inflation had been more of a threat in the early months of the pandemic. In the absence of excessive inflation, substantial scope for future Fed responses remains, they say.

Still, many questions will need to be settled in coming years. While yields on Treasury debt as of early April 2022 are still low by historical standards, the end to the pandemic could send them higher. The dollar is strong on foreign exchange markets now, enticing foreign investors to buy U.S. Treasury debt, but that might not always be true. Most importantly, inflation remains elevated. It is, they conclude, too soon to say with confidence how many times the United States can afford to repeat this policy experiment. They urge caution in extrapolating recent successes far into the future. 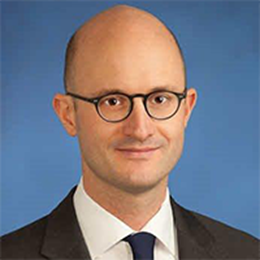 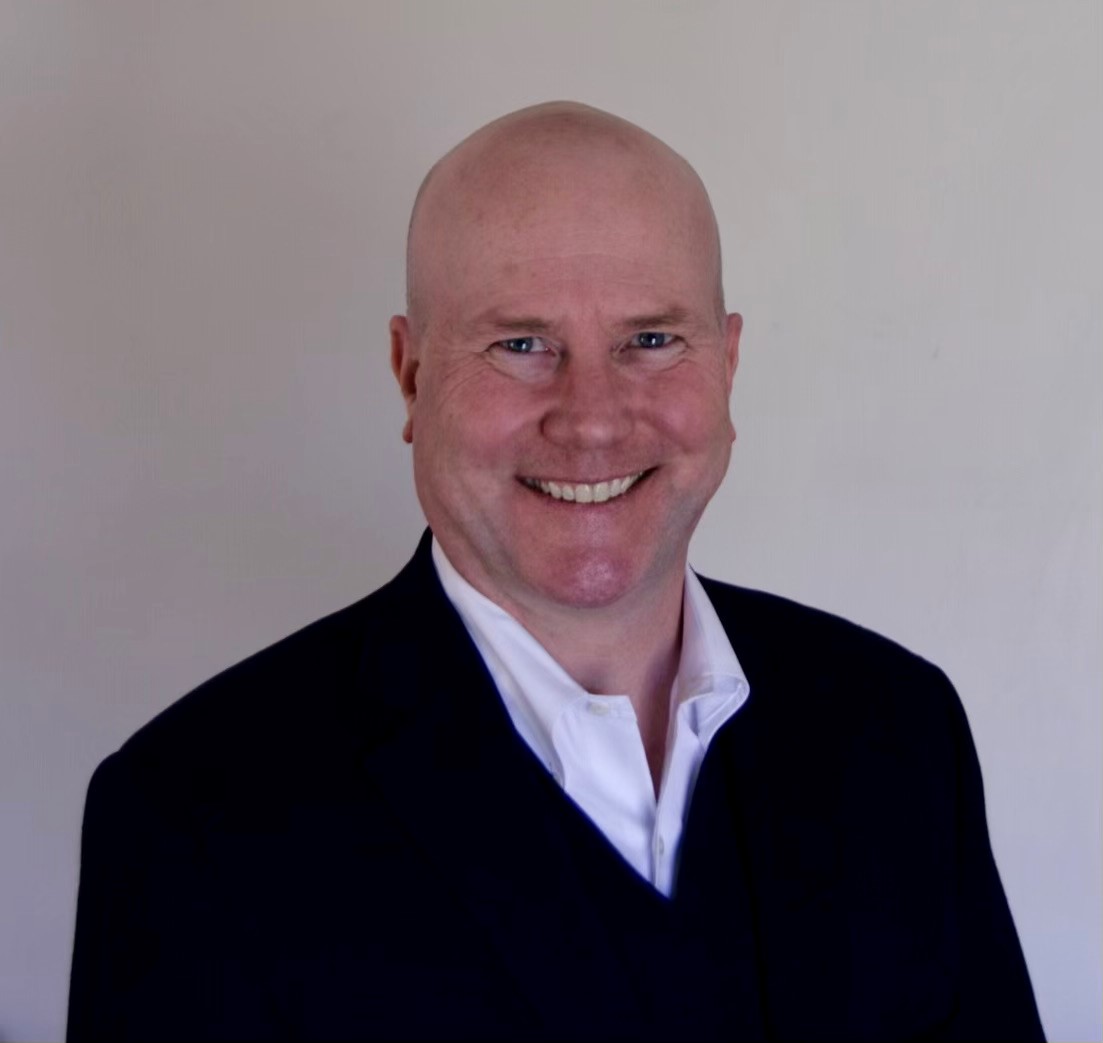