Lessons learned from
support for the state and local sector
during COVID-19
Louise Sheiner
download the one-pager
View the full chapter
April 27, 2022

In response to the large projected revenue losses and concerns about increased demands on state and local budgets, Congress increased aid to state and local governments by about $1 trillion—far more than the roughly $275 billion provided during the Great Recession. In mid-March, Congress increased the share of Medicaid spending financed by the federal government by 6.2 percentage points, retroactive to the start of 2020 and effective until the end of the public health emergency. Congress also created the Coronavirus Relief Fund, a $150 billion fund allocated to state and local governments for the express purpose of addressing unanticipated expenses related to the pandemic. In addition, the Coronavirus Aid, Relief, and Economic Security Act (CARES Act) included provisions to help cover higher Unemployment Insurance administrative expenses and provided targeted aid to public educational institutions, health providers, and transit agencies. Additional targeted aid was enacted in the Consolidated Appropriations Act in December 2020 as well as in the American Rescue Plan (ARP) in March 2021 ($350 billion in direct aid to states).

Recession Remedies podcast episode: What was unexpected about the state and local sector during COVID-19?

Evidence on support to the state and local sector

The COVID-19 pandemic was different from most recessions. The fact that revenue losses were modest and short-lived, and employment declined despite healthy budgets, does not suggest that aid to state and local governments is ineffective or unnecessary in economic downturns. The lesson of the Great Recession—that inadequate aid to state and local governments can hamper an economic recovery—should not be discarded because of the recent experience; the pandemic created unusual economic conditions that are not likely to recur in future recessions.

Policies that provide fiscal support to households and businesses indirectly support state and local revenues. When contemplating the amount of direct aid that might be necessary, these policies should be taken into account.

To prevent layoffs and ensure adequate public service provision, aid to state and local governments should be automatic or should be provided early in a recession. While most of the employment declines in the state and local sector over the past two years are likely related to pandemic-specific factors, there is evidence that some of the employment losses reflected fear of tight budget conditions. At a minimum, the states that imposed hiring freezes would likely not have taken that step had they anticipated the substantial federal aid that would be forthcoming. While not definitive, the experience during the pandemic suggests that preventing initial layoffs is important.

Although money is fungible, the way aid is distributed does matter: federal aid should go directly to states and localities instead of only to state governments, where possible, and should have few conditions placed on it. The fact that states were explicitly prohibited from using CARES Act funding to cover revenue losses and the targeting of aid to states and only very large substate governments may have made it less effective at preventing layoffs. The ARP was much better on this front because it provided aid directly to local governments by bypassing the process by which states redistribute aid and allowed a much broader array of purposes. 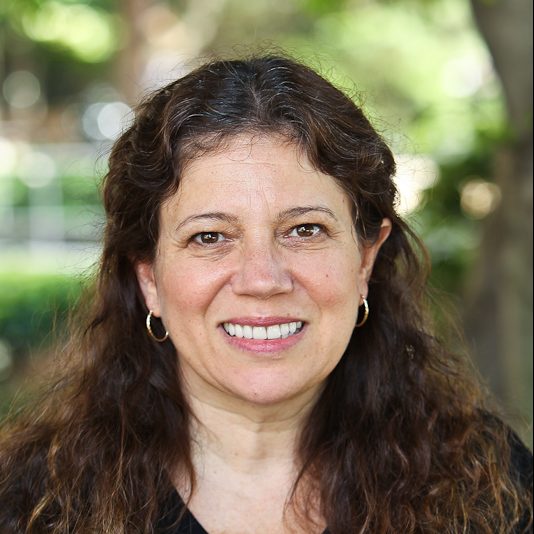