Households with children were buffered from some of the economic consequences of recessions through cash and cash-like transfers. There were large cash transfers to the unemployed, including those likely to be parents, and public health insurance helped to keep children covered when their parents lost employer-provided health insurance. The value of Economic Impact Payments (EIPs) increased with the number of children in the household and were not conditioned on labor force attachment, thereby reaching children at risk of deep poverty who typically do not benefit from Unemployment Insurance (UI) during recessions. The Earned Income Tax Credit (EITC) and Child Tax Credit (CTC) became more generous, and these went primarily to households with children or only to households with children. In addition, through benefit increases to the Supplemental Nutrition Assistance Program (SNAP) and through Pandemic Electronic Benefit Transfer (P-EBT), eligible families with children received substantial assistance to purchase food.

Relative to previous recessions, the federal government provided much more financial assistance both directly to schools and to state and local governments more broadly. The federal government provided nearly $200 billion in federal aid to state education and $55 billion to support child-care centers. Child care centers were also eligible for forgivable Paycheck Protection Program (PPP) loans, though these loans came too late to prevent closures in many cases. In addition, about $750 billion in additional aid was provided to state and local governments.

Evidence of child well-being during COVID-19

Children suffered as a result of the pandemic and recession but less so than they would have without fiscal support. The (mostly) swift policy response is likely to pay significant dividends in terms of better than otherwise child nutrition, health, and academic achievement. Cash and near-cash transfers, including SNAP, P-EBT, CTC, EITC, UI, and EIPs, all reduced poverty, housing insecurity, and food insecurity. The lesson here is that such policies are effective at reducing poverty even during times of economic stress.

There is evidence that school closings harm children’s academic outcomes, indicating that such actions should be minimized when possible. Flexible funding for private child care is crucial and must come early to prevent center closings; public child-care providers can weather major downturns in the economy and concomitant reductions in use and remain open. Providing school funding to the states will mitigate reductions in school budgets that usually follow recessions and typically take years to reverse. While linking the federal allocations to Title I had the effect of providing more aid to lower income states, a reassessment of whether the states hardest hit by the recession received adequate funding is needed to make sure such funding is most effectively targeted in the next recession.

Authorizing brand-new programs during a downturn has pros and cons. For example, new methods for delivering nutrition assistance—prepared meals at community sites, P-EBT for out-of-school children, and new distribution channels for food banks—were advantageous because the need for those types of responses could not have been anticipated. However, they suffered particularly in timeliness and targeting. Better preparation in the ability to target resources to children, in nutrition assistance and other programs, would speed resources and alleviate hardship early in a recession.

Better child-centric data collected early and at a high frequency are needed. The lack of timely data makes it difficult for policymakers and others to monitor the impact of the recession on children and ascertain whether the federal response has been adequate. 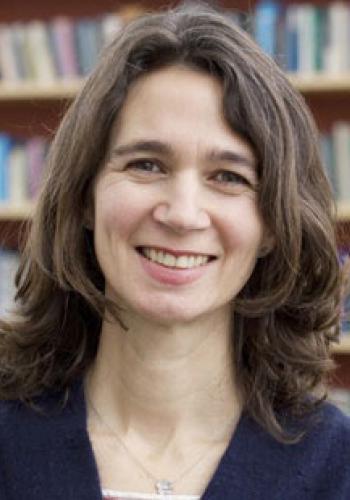 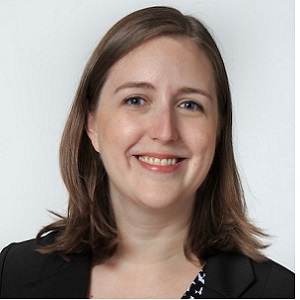