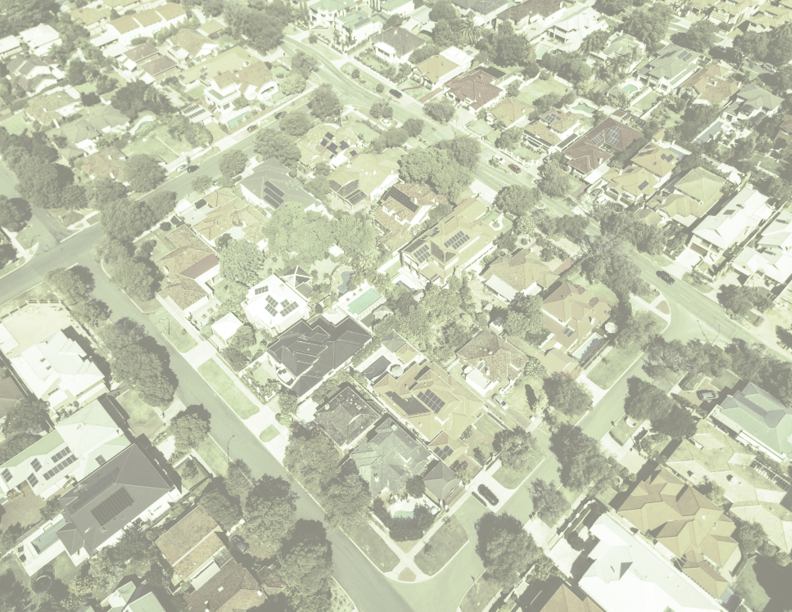 The office, reimagined: The nature of office work is shifting, and so must downtowns
Tracy Hadden Loh

The COVID-19 pandemic is accelerating prior trends that have been redefining where, what, and how much office space the market demands. Most of the U.S. workforce does not work in an office—Americans are at work in kitchens, stores, factories, fields, classrooms, hospitals, and on the road, among other places. But office work is still growing. Finance, information, and professional services workers comprised over one-fifth of the pre-pandemic U.S. workforce, reflecting a gradual structural shift in the U.S. economy since World War II, when only 13% of the workforce was in those sectors. When looking at workforce shares by occupation, the office share across U.S. metropolitan areas is as high as 51%.

But technological advances—coupled with the changing needs of the modern economy—are causing the location and nature of office work to shift in profound ways. It is unlikely that the private sector can adapt to these new circumstances without significant negative externalities for both downtowns and suburban jurisdictions. This creates both an imperative and an opportunity for the public sector to advance transformative placemaking that makes communities more vibrant and fiscally sustainable.

Four converging trends (only one of which the COVID-19 pandemic has dramatically accelerated) are redefining the office real estate market much faster than builders and asset managers can respond.

The finance, technology, and innovation sectors rely on specialized talent, tacit knowledge, and increased productivity from knowledge spillovers. The latter two operate at very small spatial scales, resulting in extraordinary hyper-agglomeration of these sectors in a select few metropolitan areas as well as in individual neighborhoods and buildings, including emerging innovation districts around anchor institutions such as universities and hospitals. Between 2004 and 2015, the actual rate of neighborhood-level clustering in knowledge economy jobs intensified by two to three times the linear projected rate, depending on the subsector.

Increasing emphasis on collaboration, comfort, and flexibility as design principles to improve within-office productivity has increased demand for office floorplates that are far more retail-like than those in the 20th century office. This productivity effect is valued by large employers that can afford build-to-suit offices. Smaller organizations, including startups and freelancers, are increasingly seeking incubator, accelerator, and coworking spaces that offer not just more flexible lease terms, but distinct layouts and amenities too. Additionally, digitization means that offices need far less space for individual or organizational storage than ever. Rather, what is needed are access points for connectivity, computing, collaboration, and care.

Larger numbers of white-collar employees are shifting from living at work to working at home.

Prior to the pandemic, roughly 12% of workers—particularly those in management, business, and financial operations—worked from home at least once a month. In June of 2020, between 31% and half of all workers worked from home—likely for all or most of the time. Over a quarter of recently surveyed Fortune 500 CEOs were leaning toward making telework permanent for at least some of their employees. This trend will increase at variable rates in different U.S. regions, depending on their industrial composition and the pandemic’s impact. Tech centers and early pandemic hotspots are likely to see the biggest, quickest pivots. Seattle-based REI, for example, recently announced that it is attempting to sell a brand new headquarters building that it never even moved into in favor of a decentralized, multilocation approach. This shift has big implications not just for employers and workers, but also for places.

The net result of these converging trends is that employers are consuming far fewer square feet per worker. Even before the COVID-19 pandemic, median square feet of occupied office space per worker across the top 10 U.S. metro areas by population was down 22% since 1990. Vacancy rates are over 20% in some submarkets, particularly those like downtown Dallas, which is dominated by 1980s-era aging office buildings that lack the durability or vintage to be eligible for historic tax credits for rehabilitation. The market is particularly soft outside of prime locations in favored quarters and 24-hour submarkets—namely, outlying locations in the suburbs, such as the I-395 corridor in northern Virginia. Table 1 presents the regional, downtown, and maximum vacancy rates prior to the pandemic at the close of 2019 for submarkets in the top 10 U.S. metro areas by population.

In the 1980s, when many of the buildings in the most troubled submarkets were constructed, the glut of new supply caused a similar surge in vacancy that was resolved over time by limiting new construction. Today, however, these buildings are simply obsolete for office use. Some can be adapted for residential or institutional use, but many are likely to be abandoned. In turn, this is likely to generate a range of negative second-order effects on the neighboring retail, restaurants, and other nonoffice businesses that rely on revenue from firms and their workers, representing additional threats to community vitality and the tax base. The impact will be far greater in declining and slow- or no-growth metro areas, where there is no new demand to absorb vacated office space or support adaptive reuse.

Both the real estate industry and the public sector have been slow to reckon with the impact of surplus office space on markets and places, with some rationale. But as trends accelerate, so too will the costs and consequences—potentially good and bad—for communities.

The reality is that the market has little incentive or capability to repair the negative externalities of surplus office space through renovation or adaptive reuse. While repurposing some former office space for housing or to better meet the holistic needs of office workers—for child care, health care, food, or socializing—is both possible and necessary, there is a limit to how well a remodeled office can compete with new product. Moreover, the financial case for investing in high-cost conversions to other uses is often weak, as lower rents per square foot will be a given.

This all comes with serious fiscal implications for local governments. For example, a recent study of the effective property tax rates levied by the largest cities in each state and Washington, D.C. found that, on average, commercial properties are taxed at 1.64 times the rate of homesteads (i.e., predominantly owner-occupied condos or co-ops). Even multifamily rental apartments—an income-producing asset class—will typically be assessed at a lower per-square-foot value, as multifamily market rents per square foot are usually lower than for offices, as shown in Table 2. Inversely, residential uses generate far more demand for costly public services. As office demand continues to decline, converting existing office inventory to multifamily rental, homestead, or nonprofit institutional uses is thus likely to have a negative fiscal impact within localities that are heavily reliant on property taxes. Jurisdictions that have structured their zoning and budgets around office real estate should anticipate not just stagnant growth, but a structural contraction in demand that will require fundamental—and overdue—budget and planning reform.

Still, there are some potential upsides to these shifts, particularly for the environment. While offices are relatively efficient to heat and cool, reducing the energy spent maintaining these spaces (which sit empty most of the day) is likely a net consumption reduction. More importantly, changes in the office sector are likely to reduce peak commute congestion. Given that transportation produces well over one-third of U.S. carbon dioxide emissions, office trends that reduce peak congestion and allow workers commuting flexibility could be good for the climate—if office workers do not use that flexibility to drive more.

Most notably, where it is possible to convert surplus offices to housing, it will all but certainly shorten commutes, and/or increase the viability of transit, walking, and bicycling. The conversion of obsolete offices in prime locations, especially downtowns, to for-sale or multifamily rental housing will also increase downtown vibrancy and grow communities of opportunity. Strong housing demand in these locations means the financial and fiscal gap between offices and housing are the narrowest and most feasible to close (such as through federal tax credits).

Some degree of face-to-face interaction will continue to play a vital social and professional role in most knowledge-sector occupations, ensuring that there will always be a need for office-like spaces. In the years to come, however, the amount, form, and function of those spaces will look very different. These changes are an opportunity for public and private sector leaders to reevaluate existing investments, regulations, and fiscal structures to support the kinds of buildings, uses, and development patterns that firms and workers—and our natural environment—desire. But they will need to work together to meet that moment.

The author thanks Payton Chung for his invaluable feedback and review.