Baltimore and beyond: Creating opportunity in places

Recent events in Baltimore and St. Louis underscore the enduring challenges the nation faces in trying to create neighborhoods of opportunity amid entrenched poverty, long-term disinvestment, and stark racial divides.

Baltimore was an early pioneer in applying new comprehensive approaches to neighborhood revitalization. Since then, the practice of joining people- and place-based strategies has evolved, driven by both public and private sector leaders. The Great Recession has reversed progress in some ways as unemployment, foreclosures, and stagnant wages increased poverty.

As the nation now focuses on its struggling urban areas, it is critical to broadly examine what cities, counties, and the nation have learned since the redevelopment of Baltimore’s Sandtown-Winchester neighborhood.

On May 21, the Brookings Metropolitan Policy Program hosted a forum, featuring hands-on experts to reflect on promising practices to help young people and families in distressed communities participate in an advanced economy that works for all.

Pictures from the event 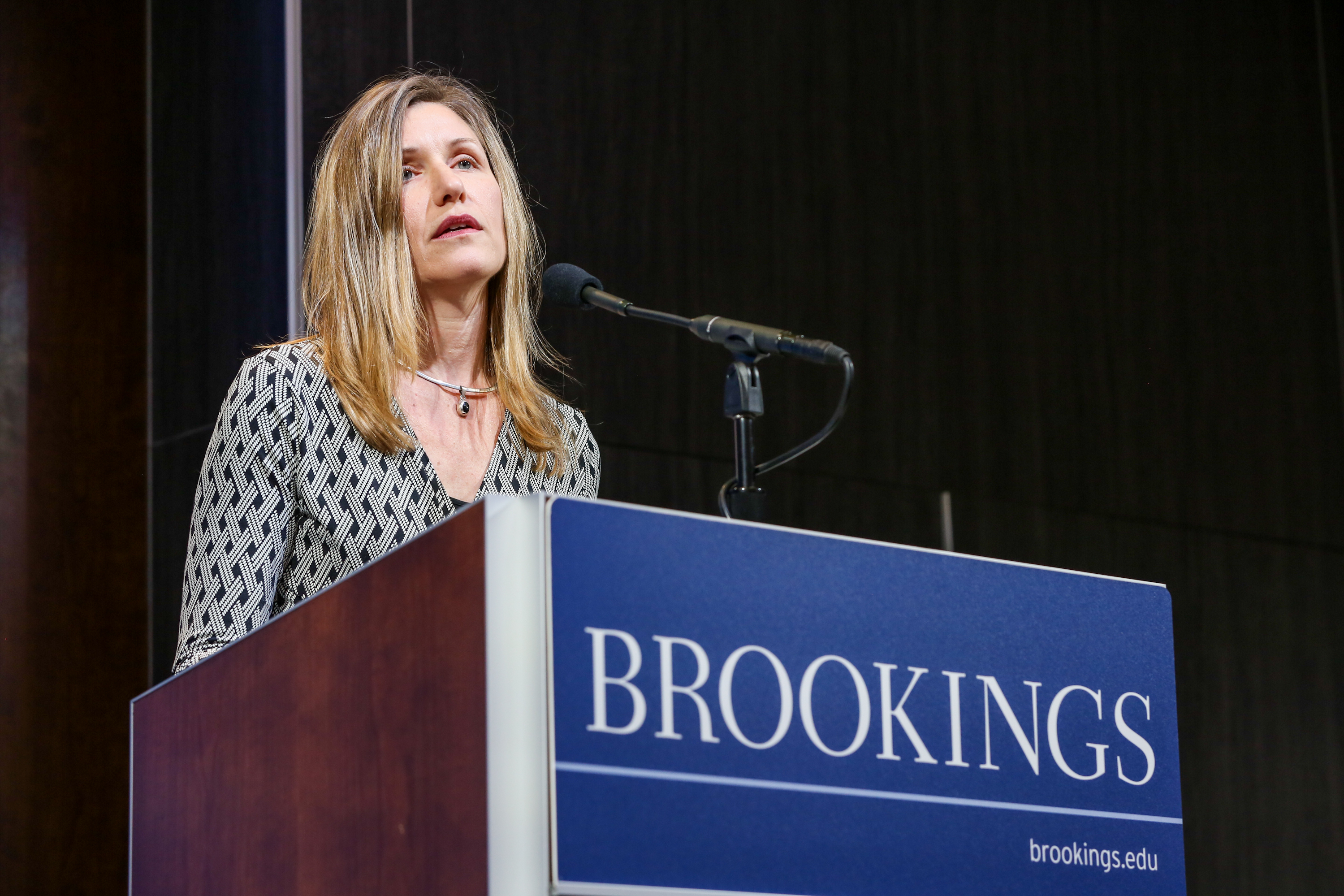 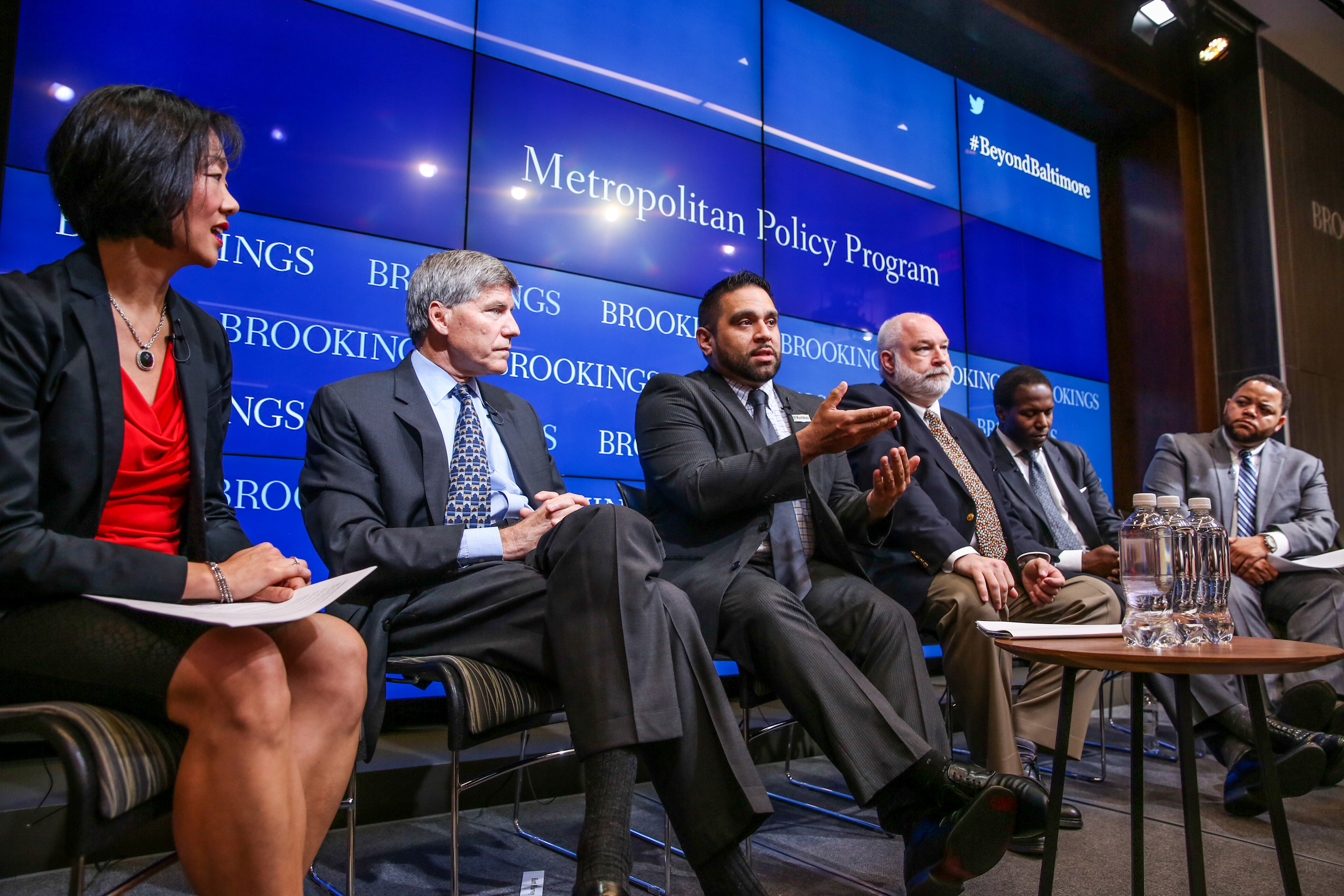 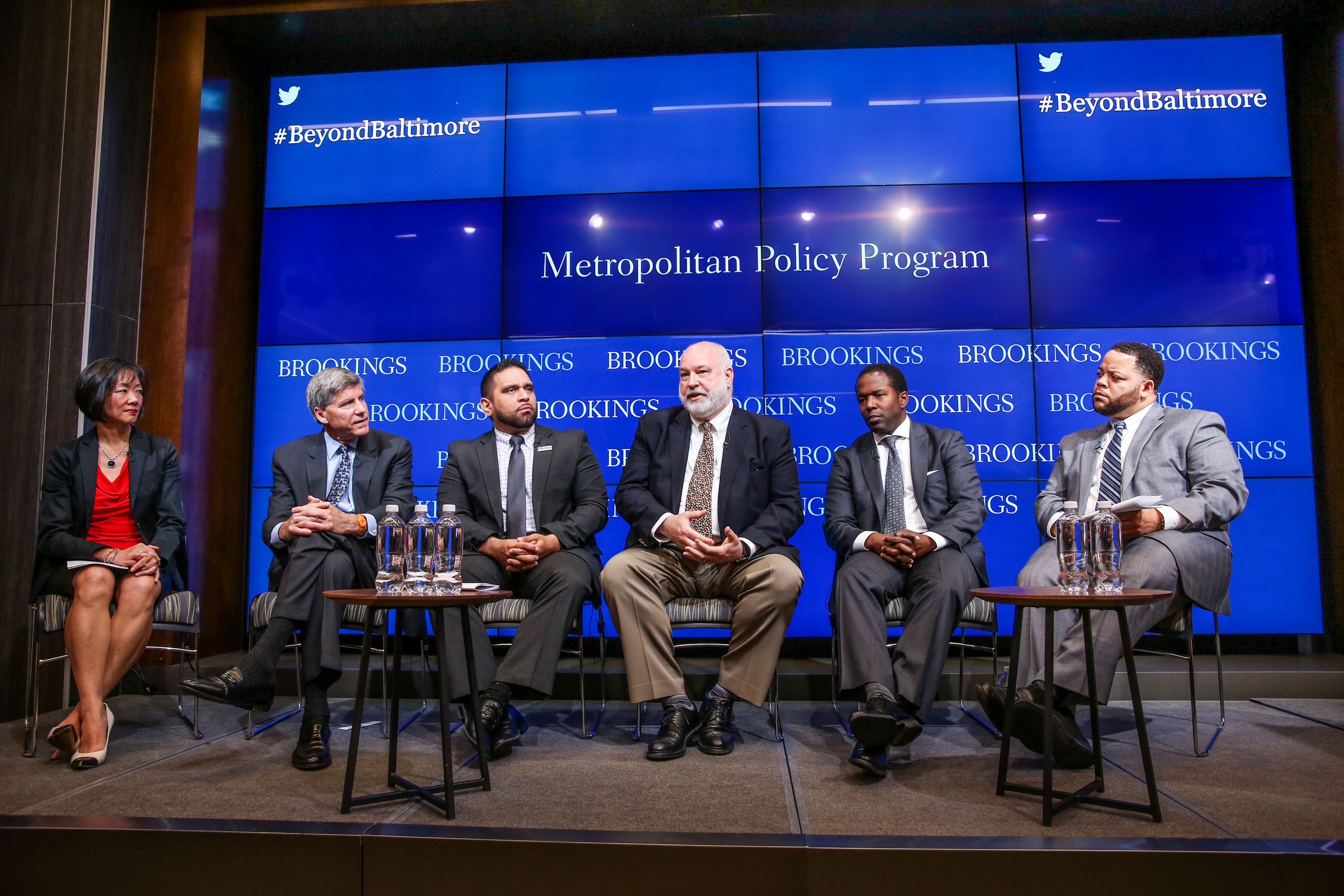 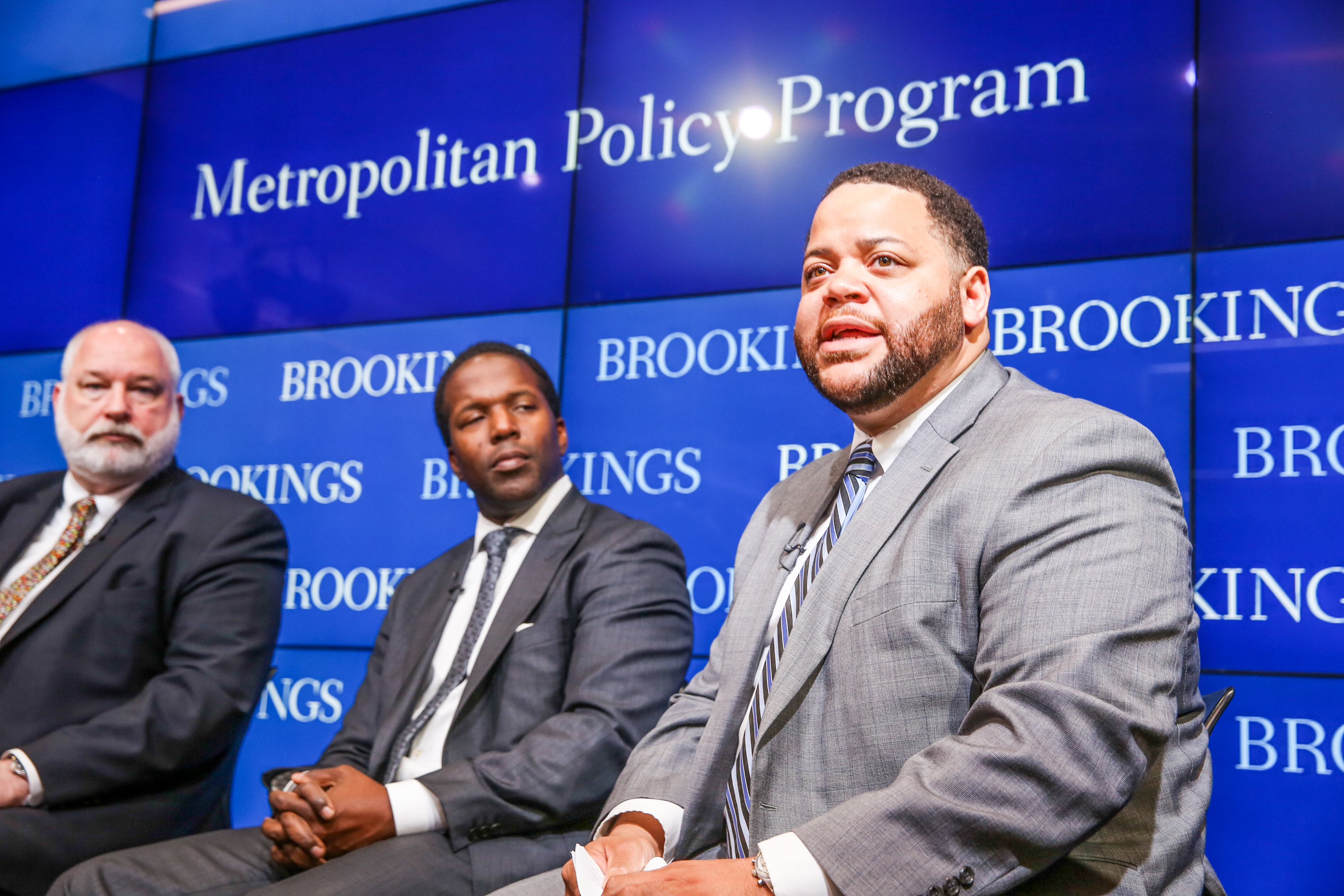 Vice President for Civic Engagement - The University of Chicago