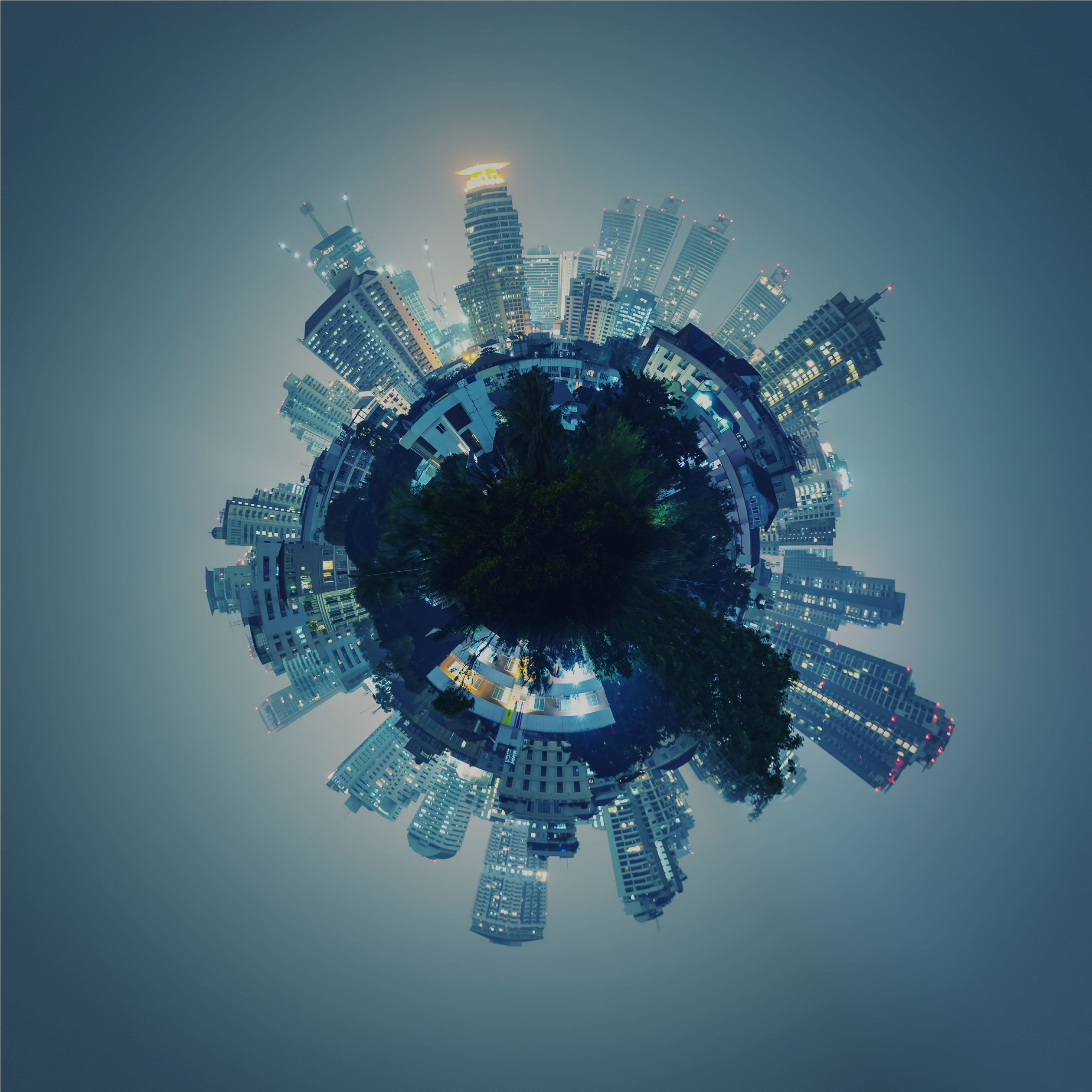 Multinational corporations are the global goliaths of modern times, accounting for huge portions of world production, employment, investment, trade, and R&D. Some see them as a big problem—monopolizing markets, exploiting workers, dodging taxes, and so on. Others see them as the epitome of modern capitalism, doing cutting-edge R&D, innovating production, and spreading economic benefits for many around the world.

In a new book, Global Goliaths: Multinational Corporations in the 21st Century Economy (Brookings Institution Press, 2021) more than two dozen scholars, across 13 chapters, examine the multinational firm from every angle.

An overview of multinational corporations Principles for policymakers

Here’s a snapshot, taken from the book, that shows just how big a role multinationals play in the economy and how that has—and hasn’t—changed in the past few decades.

Multinationals are major players in the U.S. economy

U.S.- and foreign-headquartered multinational corporations employ about a third of all private sector workers in the U.S. and more than three quarters of all workers in manufacturing.  Because multinationals pay more on average than other employers, they account for almost 40% of all private-sector employee compensation and 90% in manufacturing. Multinationals account for the bulk of industrial R&D in the U.S. and well over half of all capital spending and exports.

U.S. operations of U.S. multinationals have grown at the same pace as the economy

In the late 1970s, there were widespread fears that U.S. multinationals were going to take over the U.S. and the world economies. That suspicion persists. But as the chart shows, multinationals’ share of private-sector employment and of capital spending in the United States hasn’t changed much over the past four decades. Multinationals have grown at roughly the same pace as the overall economy. They remain big, but not much bigger than they were, relative to the size of the economy.

A growing share of U.S. multinationals’ workers are overseas

Of course, some things have changed over the past four decades, notably the increase in hiring overseas by U.S.-headquartered multinational corporations. At the beginning of the 1980s, roughly one in five of their employees were abroad; at last count, it was about a third. Multinationals also did a lot of hiring at home. From 1982 to 2017, the last year for which we have data, they added almost exactly the same number of employees—9.5 million—inside the United States as outside. While some of the overseas hiring was outsourcing to take advantage of cheaper labor, a lot of it was to produce goods and services for foreign markets.

Multinationals that expand overseas tend to expand at home

Changes in the domestic and foreign employment of U.S. multinationals, by number of firms, between 2004 and 2014

U.S. multinationals used to conduct nearly all their research and development in the United States. What little they did abroad was in Canada, Europe, and Japan. While U.S. multinationals still do the bulk of their R&D at home, over the past two decades, the amount of R&D conducted overseas by U.S. multinationals has grown nearly four-fold—and a growing share of that R&D is being done in “non-traditional hubs,” such as China, India, and Israel.

A common concern about multinational corporations is that they are particularly good at reducing their taxes, in part by reporting a disproportionate share of their profits in tax havens—countries with low tax rates. At last count, half of all U.S. multinationals had one or more affiliates in a tax haven country. Tax havens accounted for nearly half the foreign profits of U.S. multinationals in 2016, but only about 18% of their value-added outside the U.S., about 14% of their overseas property, plant and equipment, and less than 10% of all their overseas employees.

For more information about Global Goliaths in a printable format, review our summary of the book’s first chapter and principles for policymakers. 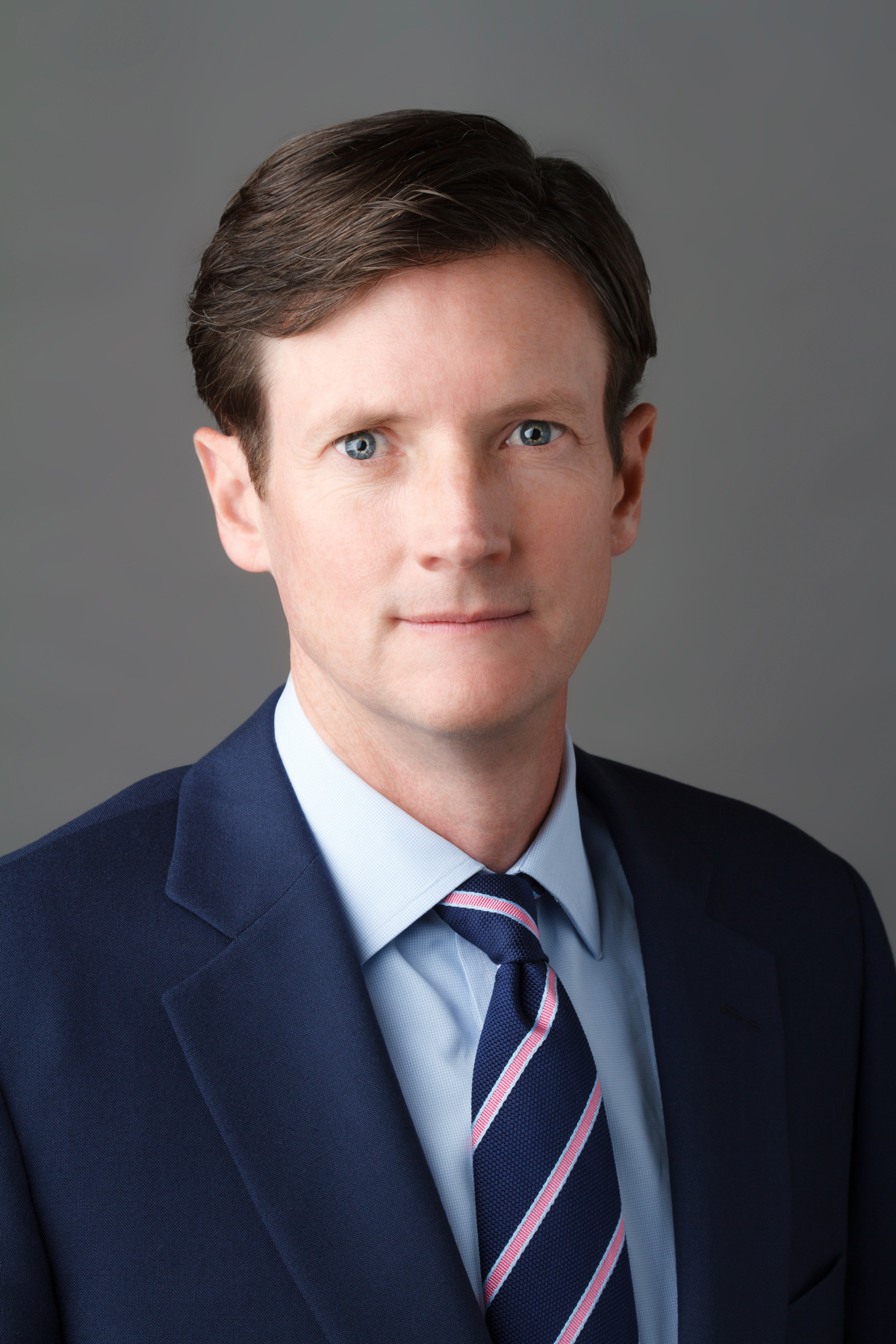 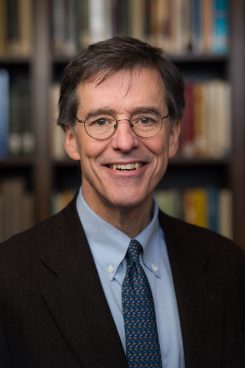 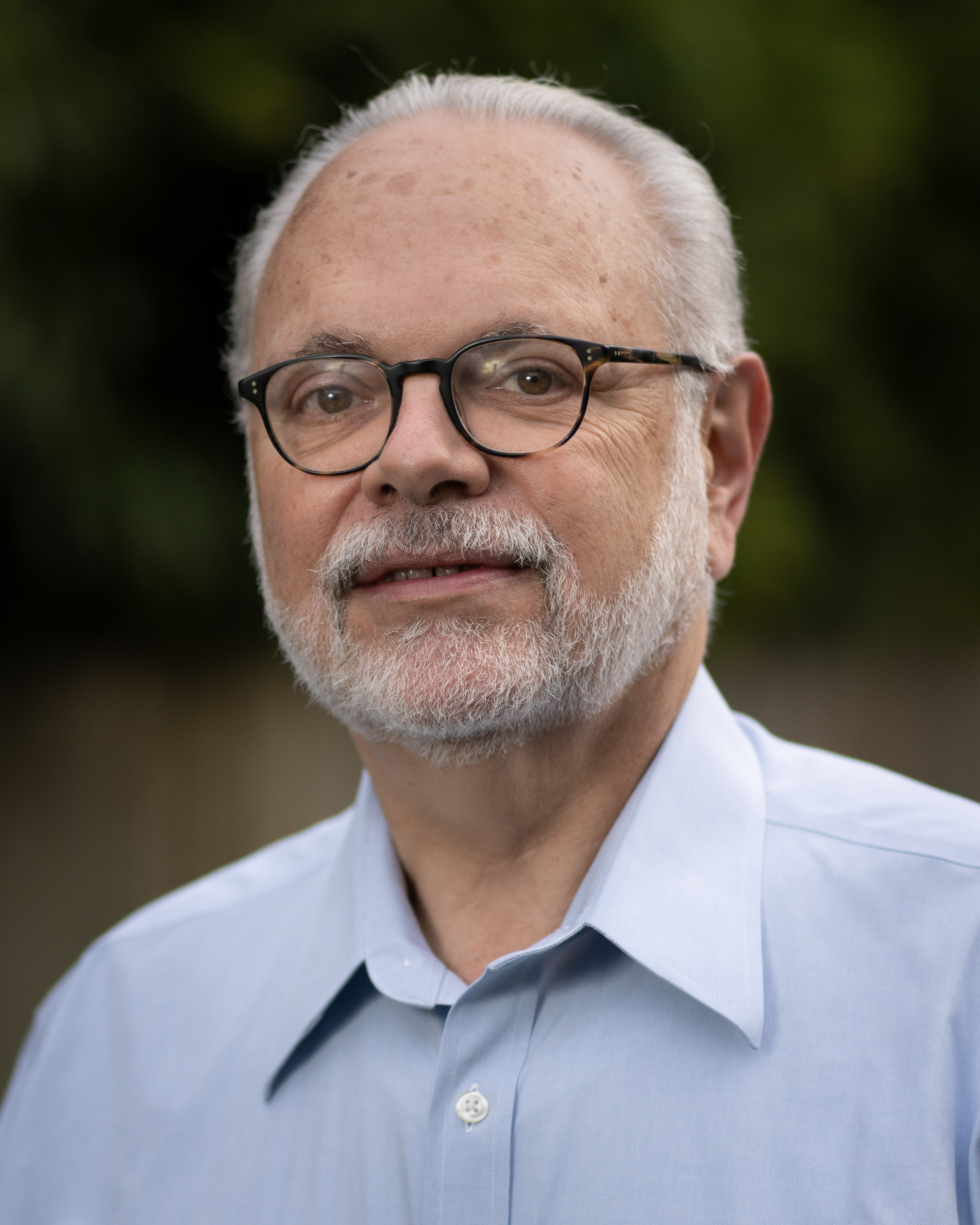 Senior Fellow in Economic Studies and Director of the Hutchins Center on Fiscal and Monetary Policy, Brookings Institution

The authors thank Manuel Alcala Kovalski, Shavanthi Mendis, and Becca Portman for their graphics and design work on this project.