Hamilton County is a declining population, low-cost county located in a low-to-moderate cost, slow-growth metropolitan area (Cincinnati, OH-IN-KY). Seven of the 16 metro area counties saw population decline from 2009 to 2019, and half of the counties fall into the lowest cost category (housing value-to-income ratios below 2.5). Hamilton had the largest population decline in the metro area (-0.046).

To develop a more complete picture of housing market conditions in Hamilton County, we draw on a broader set of metrics that capture demand, affordability of both owner-occupied and rental housing, and housing quality (Table 1).

Housing market conditions in declining, low-cost counties are a symptom of larger economic issues, rather than the cause. Housing policies alone cannot fix underlying problems in the county or metro area, such as a lack of well-paying jobs. While housing policies can mitigate specific concerns, changing the larger economic trajectory will require these counties to also invest in robust economic development policies, which are not the focus of this tool. 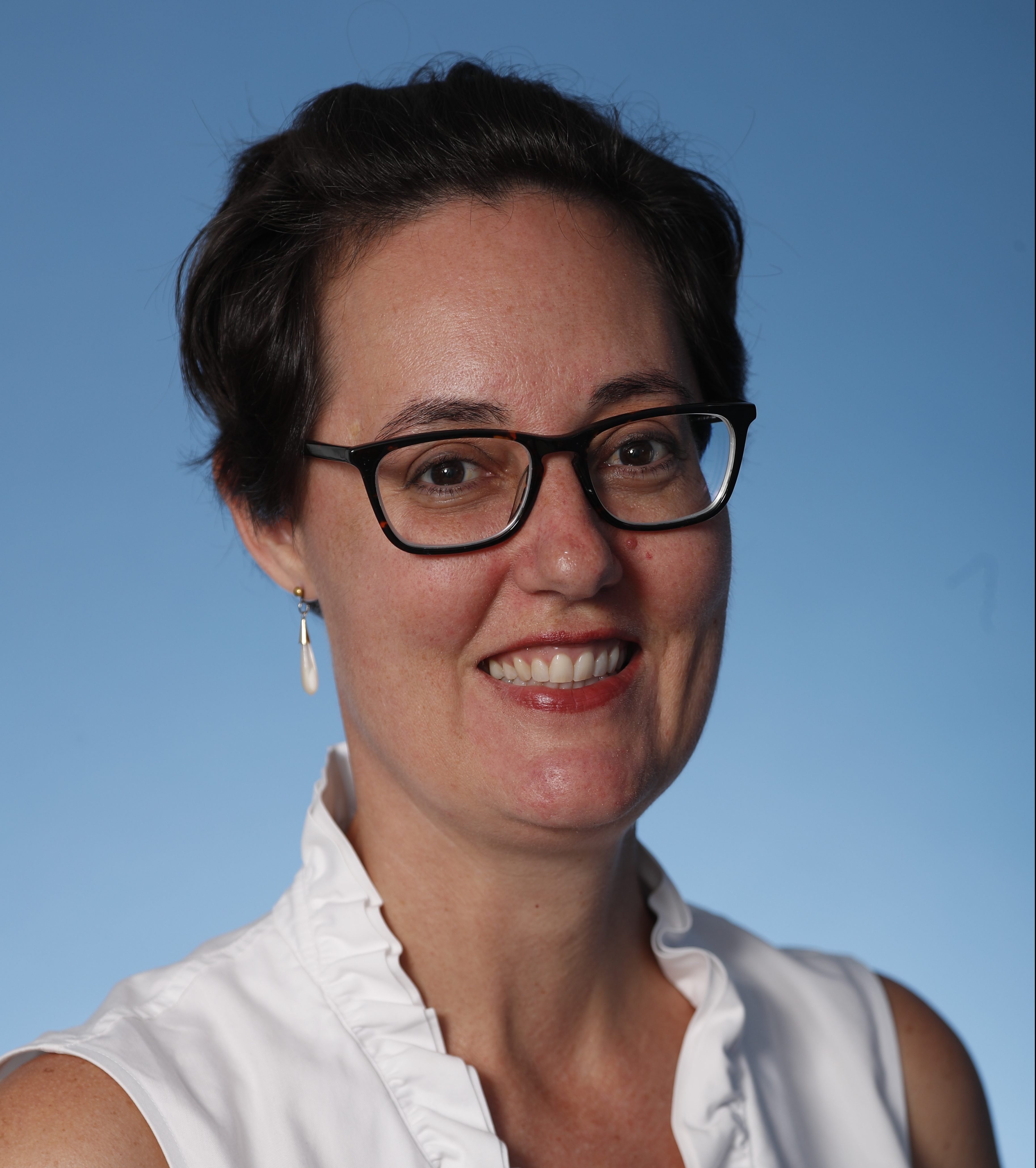 Local governments will need state and federal financial assistance. Most of the policy tools that can assist declining population, low-cost counties require some amount of direct subsidy. Yet those counties typically have limited resources and cannot easily raise revenues on a shrinking tax base. Meaningful investments in housing quality and household financial stability will require support from state or federal governments.

Expand vouchers or income supports for low-income renters. Even in communities where enough housing is built to accommodate increased demand, market-rate housing remains unaffordable to many low-income households. The poorest 20% of households everywhere in the U.S. spend more than half their income on housing, well above the threshold HUD defines as affordable. Only one in four eligible households receives federal rental assistance, including vouchers and public housing. Local governments that have sufficient resources can supplement these programs through locally funded rental vouchers or direct income supports. These programs require an ongoing funding source; high-income counties may be able to finance local vouchers from general tax revenues such as property or sales taxes, while lower-income counties will require support from state or federal governments.

An alternative to household-based subsidies for low-income households is to provide land or financial support for acquisition or construction of affordable housing. Local jurisdictions often own or have significant control over physical assets—such as publicly owned land or airspace—that can be leveraged to increase the availability of affordable housing in the community. Affordable housing trust funds are a flexible financing vehicle to support these activities.

Provide subsidies for improving housing quality. Older homes are prone to health hazards, such as unabated lead paint and asbestos, require more energy to heat and cool, and have higher maintenance costs for their owners. The federal government and some state governments offer low-interest loans or grants for weatherization and related energy-efficient upgrades that can improve housing quality and reduce operating costs. Local governments can expand access to these for low-income homeowners and landlords of low-cost rental properties, including easy-to-understand assistance in navigating the application process.

Adopt strategies to reduce vacant housing. Vacant housing can be a source of blight for the surrounding community, creating health and safety hazards for neighbors and leading to higher crime rates. Land banks are an effective strategy to acquire and demolish vacant homes, then hold the land until it can be transferred to a permanent owner for redevelopment or alternative uses. Land banks can also be used to boost the supply of permanently affordable housing.

Housing market conditions can vary across submarkets within counties. These policy recommendations are based on an assessment of overall county-level housing metrics. Larger counties often have multiple distinct submarkets with varying affordability, physical quality, infrastructure availability, and development regulations. Cities, towns, and neighborhoods that offer the best economic opportunity—proximity to well-paid jobs, transportation, good schools, and other amenities—often have housing that is too expensive for moderate-income households in the county. Lower-cost communities tend to have older, poorer quality housing. Addressing within-county disparities in housing costs, availability, and quality may require coordinating between independent political entities (e.g., separate cities and towns) in counties with more fragmented local government.