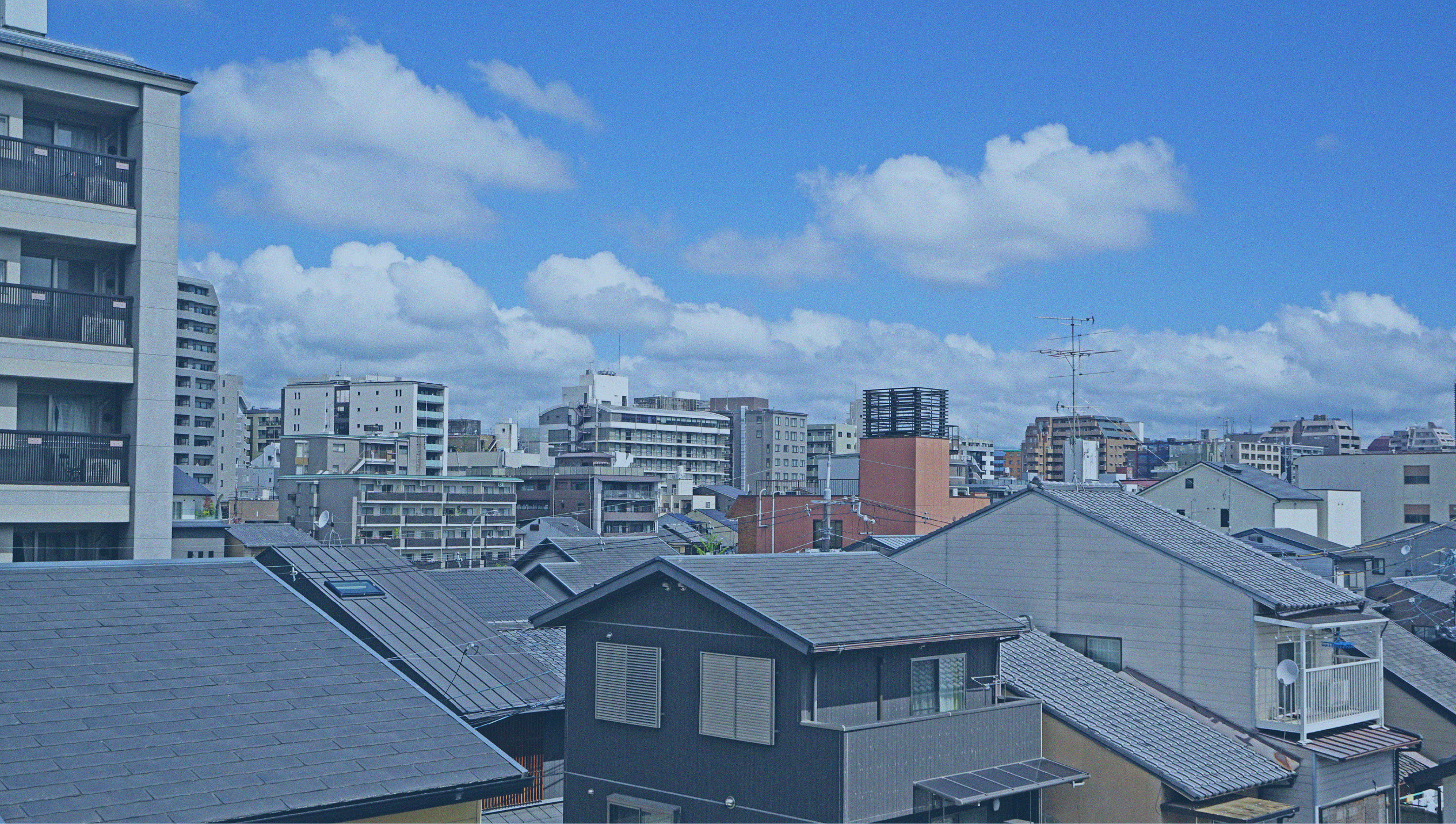 Scarce land is the most fundamental factor defining the Japanese housing market. Habitable area—excluding inland water, forest, and woodland—accounts for only 29% of the country’s land area. With a population of 128 million, per capita habitable area is only 800 square meters, compared with 19,300 square meters for the U.S. Urban area is further limited by land use regulations.

Another factor is frequent and significant earthquakes. Between 2000 and 2009, 212 earthquakes of magnitude 6.0 or greater occurred around Japan—accounting for 20% of high-magnitude earthquakes around the world.i Thus, Japan has developed technology to make structures resilient to earthquakes. The national building code has been revised after every major earthquake. Rapid technological changes make old structures obsolete and their value depreciate fast. The 1981 revision is particularly significant, creating a qualitative difference in property value between buildings built before and after 1981.

The third defining factor is a rapid change in housing stock, demographics, and lifestyle after WWII. After millions of houses were burnt down during the war, there was a housing shortage of around 4.2 million units in 1945. The first baby boom between 1947 and 1949 exacerbated the housing shortage. Postwar housing construction consistently increased with rapid economic growth, with 76.7 million units built between 1948 and 2020 for 54 million households. The economic and industrial system evolved to constantly supply the large construction volume that was frequently replacing older buildings. Based on the 2018 Housing and Land Survey (HLS), 76% of the housing stock is compliant with the 1981 building code (i.e., 37 years old or newer).

The homeownership rate is 61.2% for all housing types. This rate has been stable at around 60% for the past half-century, but significantly varies by the age of the household head. The rate is consistently around 80% for household heads 60 years or older, and decreases for heads ages 30 to 39 (39%) and 30 or younger (15%).

Figure 2 depicts a skewed floor size distribution for private rental housing, in which the average unit size is 45.6 square meters. Non-wooden apartments are the most prevalent housing type (72% of all private rental housing). However, units smaller than 30 square meters account for 26% of the total. It is more difficult to find a detached house or a townhouse of a decent size for rent.

According to the 2003 HLS, individuals own 85% of Japan’s private rental units. Residential investments by corporations (including REITs) are still minor, despite rapid growth in recent years. Individual ownership was accelerated during the property market boom in the 1980s, because banks promoted the redevelopment of houses into medium-rise rental properties to create lending opportunities. The 2015 inheritance tax change accelerated individual ownerships.

According to the Family Income and Expenditure Survey (FIES), the ratio of housing expenditures to annual income was 7.6% in 1985, and gradually increased to 10.6% in 2001. The average ratio is about 16% for homeowners, 13% for renters, 10% for public housing renters, and 4% for subsidized corporate housing renters.

Real estate leases are governed by the Act on Land and Building Leases (ALBL), enacted in 1991, as well as the Civil Code. The ALBL and case law provide strong tenant protections by making it extremely difficult for landlords to terminate leases or refuse lease renewal. A landlord needs to file a lawsuit and successfully establish just cause to refuse renewal after lease expiration or to terminate a lease even upon a tenant’s breach. By contrast, tenants can renew leases indefinitely or terminate leases on one month’s notice without just cause. These provisions expose landlords to a high degree of risk, making the housing rental business less attractive.

The ALBL was amended in 1999 to create an option to alleviate these strong tenant protections by introducing a new lease contract type called a fixed-term lease. As the name suggests, a fixed-term lease lasts for a period of time agreed upon by the landlord and the tenant, and does not automatically renew after the term expires. Fixed-term leases were expected to resolve the rental housing supply problem, but this lease type is not commonly used for residential leases even 20 years after its launch because of ambiguities and complexities in contracting.

The economic consequences of the ALBL’s strong tenant protections have been extensively discussed (e.g., Seko 2014; Kanemoto, 2016). The limited rent adjustment at lease renewal can be considered a form of rent control, which has been shown to discourage the supply of rental housing. The ALBL can also result in longer vacant periods between leases. Professional and corporate investors have shied away from entering the rental market because of the risks involved. However, individuals motivated by tax advantages are willing to invest in “one-room mansions” rentals in large cities and select tenants who are less likely to stay for many years, such as college students and single young adults. As a result, high-quality rental apartments for families are scarce.

To address the housing shortage after WWII, the government carried out a series of Five-Year Housing Construction Plans (1966 to 2005) with three major programs. First, the government established the Government Housing Loan Corporation (GHLC) to encourage housing construction and homeownership through long-term, low-interest, pre-payable fixed-rate mortgages. These generous mortgage terms were made possible by annual government subsidies and low-cost financing from postal savings and insurance and public pensions (Fiscal Investment and Loan Program [FILP]). Low- to middle-income borrowers benefited significantly from a 5.5% rate cap during the high-interest rate environment until the 1970s, and free prepayments during the low-rate environment in the 1990s. Between 1950 and 2007, the GHLC financed 19.4 million housing units.

Second, local governments constructed and operated public rental housing for low-income renters. The average rent for public rental housing is significantly lower than for other rental housing, particularly in major metropolitan areas (Figure 6). Because public houses are almost fully occupied (99.2%), there is significant rationing; in 2014, the admission rate was 6.5% for the Tokyo metropolitan area and 17.2% nationally. One issue is that sitting tenants tend to not leave public housing even after they become ineligible.

After the housing shortage was resolved, the government enacted the Basic Act for Housing in 2006 by focusing on housing quality issues such as elderly persons’ housing, low carbon emissions, and condominium management. The GHLC also stopped originating mortgages in 2007 and was reorganized as the Japan Housing Finance Agency (JHF) to securitize private mortgages in the form of covered bonds. The JHF assumes the credit risk of mortgage-backed securities but passes prepayment risks to investors, as in the U.S.

Japan’s nationally uniform property tax rate is 1.4%, with an additional city planning tax rate of 0.3% in urbanized areas. The tax system treats residential properties preferentially relative to commercial properties and financial assets. First, real estate tax assessment is reduced, especially for rental properties—whether it be residential or commercial. For owner-occupied properties, tax assessments are typically 70% of land value and 60% of structure value. For rental properties, the assessment is further reduced by the deduction of the leasehold right (70% of the land value) and the tenant right (30% of the structure value). Thus, the assessed real estate value can be less than half of the market value.

The biggest challenge is managing the housing stock in an aging and shrinking society. Japan saw its population peak in 2008 and is aging quickly. The old-age dependency ratiov was 47 in 2019, compared with 25 for the U.S.

As aggregate housing supply exceeds housing demand, the national vacancy rate reached 13.6% for all housing types and 18.5% for rental housing in 2018. This high vacancy rate for rental housing is caused partly by tax distortions and heavy tenant protections. Wealthy individuals motivated by tax advantages supply small apartment units, but do not lower rents to fill vacant units because low-rent tenants will sit in the apartment for an extended period. At the same time, owners try to avoid renting to families because of low turnover. Thus, the tax-induced supply of rental housing does not meet the demand for affordable family housing.

Furthermore, among owner-occupied housing, there is underutilized housing stock in the form of unused rooms, especially for elderly households (Seko et al., 2021). Moreover, a significant fraction of old housing stock does not meet the current housing standards. Demolishing or redeveloping some of the old properties will be inevitable, but utilizing the old stock is challenging due to the difficulty in collective decisionmaking for condominiums.

iii Rental units provided by the Urban Renaissance Agency and Public Housing Supply Corporations. These corporations are explained in the institutional section.

v The old-age dependency ratio is the ratio of the number of elderly people aged 65 and over to the number of people of working-age people between 15 and 64 years old. 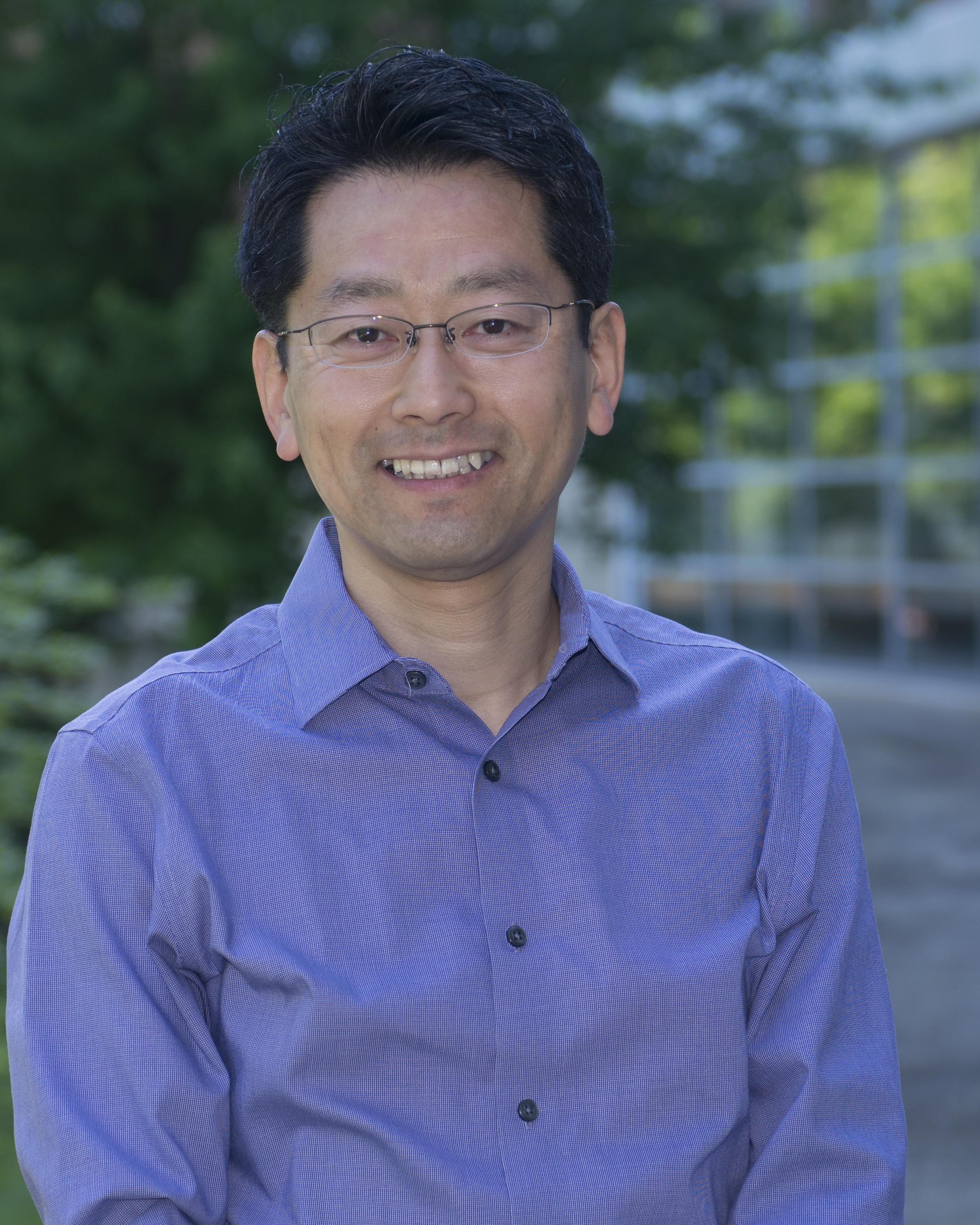