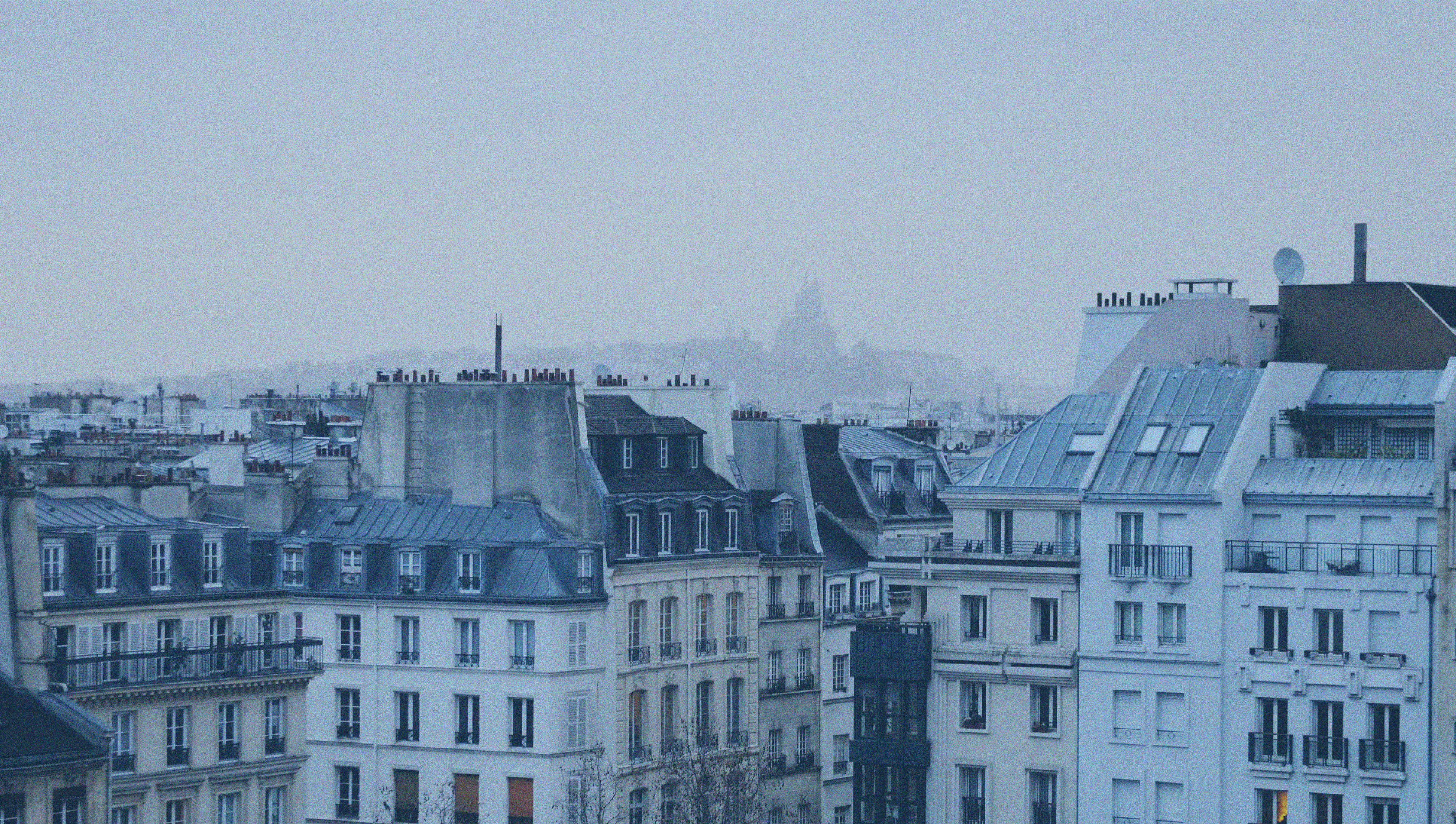 Both national and local governments play important roles in France’s rental housing market. More than 40% of French renter households live in the public rental sector. The overall size of the French rental sector has been stable over the last two decades, and the sector provides stable and affordable housing options to a diverse range of households in terms of socioeconomic status. As in the U.S. and other countries, concerns around affordability and public preferences for homeownership have put pressure on the French rental sector. Rental policy is characterized by extensive intervention by the national government with high public housing goals for local governments, universal rental assistance, and fiscal incentives and regulation of the private rental sector.

France experienced a dramatic decrease in rentership in the second half of the 20th century. Homeownership increased from 35% in 1954 to 45% in 1973, and reached 56% in 2001, mostly through a decrease in the private rental sector. The decline in private rentership and increase in homeownership in the post-World War II era took place in the context of population growth and urbanization that accompanied rapid economic growth (“les trentes glorieuses”). Homeownership continues to have a high level of popular support as the preferred form of tenure, and extensive policies aim to increase access to homeownership. To a large extent, this trend mirrors what happened in the U.S. and a number of European countries.

Both the public and private sectors provide rental options to French households. As of 2018, 40% of households rent and 58% own (the remaining 2% are mostly housed for free, generally by their employers or family members).The rentership rate has remained steady from 2001 to 2018. Extensive public support to the rental sector maintains affordability even for lower-income households. The OECD estimated in 2019 that in France, 19% of private sector renters in the bottom income quintile spend more than 40% of their income on rent, compared to 48% of those renters in the U.S.

As in the U.S., the French rental sector disproportionally serves younger, lower-income households. As such, it represents an initial rung on the housing ladder for younger households with more mobility and evolving household structure (forming partnerships, having children) or an option for households who are not able to access homeownership. A notable difference is the role of the public housing rental sector, which houses a substantial proportion of older lower-income households (particularly family households) and provides some affordable and stable options. Another difference is that renters in France are able to experience residential stability in both the public and private rental sectors, with a median length of residence of six years, compared to two in the U.S.

Figure 3 shows that single-person households are more likely to rent in the private sector or rent furnished units, while among larger households (five persons or more) the public housing sector plays a larger role.

France does not compile racial and ethnic statistics to track a potential racial homeownership gap. However, evidence shows that immigrants and their children are substantially more likely to be renters, even after controlling for sociodemographic characteristics. And substantial issues of discrimination exist in the private rental market as well as in the allocation of public housing.

Management of France’s 4.5 million public housing units is split between local government entities, similar to public housing authorities in the U.S. and public-private partnerships. The public housing stock grew rapidly following World War II, and is concentrated in mid-rise and high-rise buildings on the outskirts of growing metropolitan regions. Despite initiatives to maintain and redevelop these aging housing estates, many of them remain troubled, with residents expressing limited levels of satisfaction. They also contribute to sustained economic and ethnic segregation.

The image of large-scale public housing estates on the urban periphery captures an important component of the public housing sector in France. More recently, some public housing has been produced as single-family homes and in the center of cities, in efforts to deconcentrate. Since 2000, a law (Loi Solidarite et Renouvellement Urbain or SRU) requires certain municipalities to provide at least 20% or 25% of all public housing, based on housing needs at metropolitan level. While not all municipalities have complied, 1.8 million units of public housing have been built between 2001 and 2019. Most are infill developments in desirable locations that prioritize high-quality design and are developed through an inclusive process (Figure 4).

Funding for public housing largely comes from a diversity of sources that determine the rent level for the units. A public investment bank (Caisse des Depots et Consignations) provides low-cost loans with interest rates set by the government (Livret A). In addition to funds from national and local governments, employers are required to contribute 0.45% of their payroll—a policy dating back to 1943. This mechanism has delivered a stable and reliable source of funding for developing and managing public housing. In exchange, employers have been associated with the commissions used to allocate public housing and their employees can have priority under certain circumstances.

Since 1948, substantial public resources have been allocated to support the private rental sector in the form of universal rental assistance (APL or Aide Personnalisee au Logement). The amount of rental assistance varies based on income, household size, and the location of the unit. As of 2020, the budget for the APL was $15.5 billion. By comparison, the budget in the U.S. for tenant-based rental assistance was $23.9 billion, with a population that is five times larger than France. About half of renter households received rental assistance in 2018, with benefits covering between one-third and one-half of their rent.

Private landlords can receive tax incentives through capital gain exemptions and tax deductions in exchange for a commitment to accept lower rents for some time period. The specific policies have changed over time, but have supported rental properties as an attractive investment over the past three decades.

National law regulates which documents landlords may request from prospective tenants, the use of guarantors or rental insurance, and the lease structure. Laws also restrict the fees that can be charged to tenants to obtain a unit, how rent can be paid, and restrictions on who will live in the unit. Landlords must disclosure information on the unit quality, including energy efficiency, lead exposure, and electrical and gas installation inspection records. The minimum lease length is three years for leases by individual owners and six years for leases by institutional owners. Owners are able to break the lease after one year for a few reasons. Longer-term leases, combined with annual rent increases tied to a national rental index, provide substantial stability for private sector renters. Tenants who are delinquent on their rent can be served with a notice to pay within two months. If they do not pay within that time, they can be evicted. However, a seasonal moratorium means that no eviction can take place between November 1 and March 31 (trêve hivernale).

Between 2010 and 2020, 28 metropolitan regions adopted rent control (encadrement des loyers). In these markets, landlords in the private rental sector are subject to restrictions on how much they can increase the rent when renewing leases or changing tenants. In addition, in Paris and Lille, maximum rents are defined based on the unit size and characteristics. Rent regulations have not been consistently enforced, with 40% of listings above the regulated rent ceilings in a recent study.

The French government’s economic response to COVID-19 was largely managed through automatic stabilizers, such as the rental assistance programs and, more broadly, extensive partial employment benefits that have limited the impact of the crisis. Specific additional support for renters has been limited. In 2020, France extended the seasonal eviction moratorium to July 31, and plans to extend it to June 30 in 2021. In addition, a limited exceptional rental assistance supplement was introduced to support renters affected by loss of income. However, overall, there have been limited reports of increased rent arrears and landlords faced with rent shortfalls. 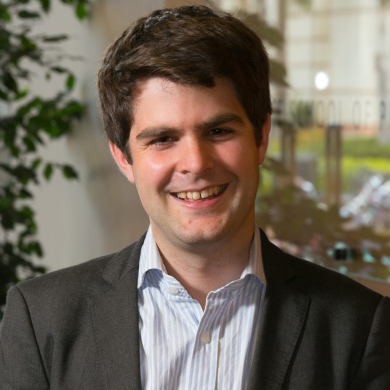