David Wessel, senior fellow and director of the new Hutchins Center on Fiscal and Monetary Policy at Brookings, told Fox News that the middle class not doing better is one of the most surprising things he’s learned from covering the economy for 25 years at the Wall Street Journal.

We didn’t expect the gap between winners and losers in the economy to widen as much as it has. … For a variety of reasons The growth that we have had has gone disproportionally to the people at the top, and the people in the middle have not had much of it.

Asked whether this challenges the “theory of trickle down economics,” Wessel replied “Yes, it certainly does. It’s not trickling down … almost every measure of inequality has widened since about the end of the 1970s.” 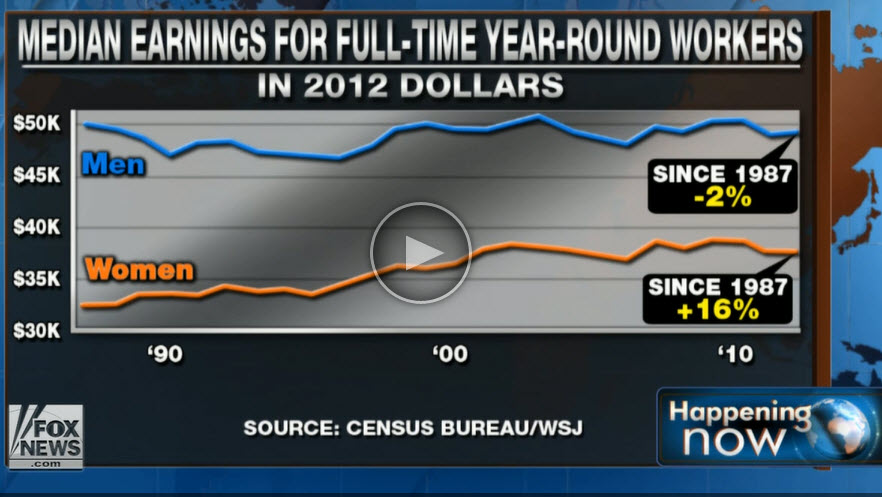 To find out the reasons why wider prosperity isn’t happening, watch the full interview on FoxNews.com.

Read his column for the WSJ, “Surprises From 25 Years Covering the Economy” for more on what surprised Wessel covering the economy.